Without a soundtrack, a horror movie becomes a comedy 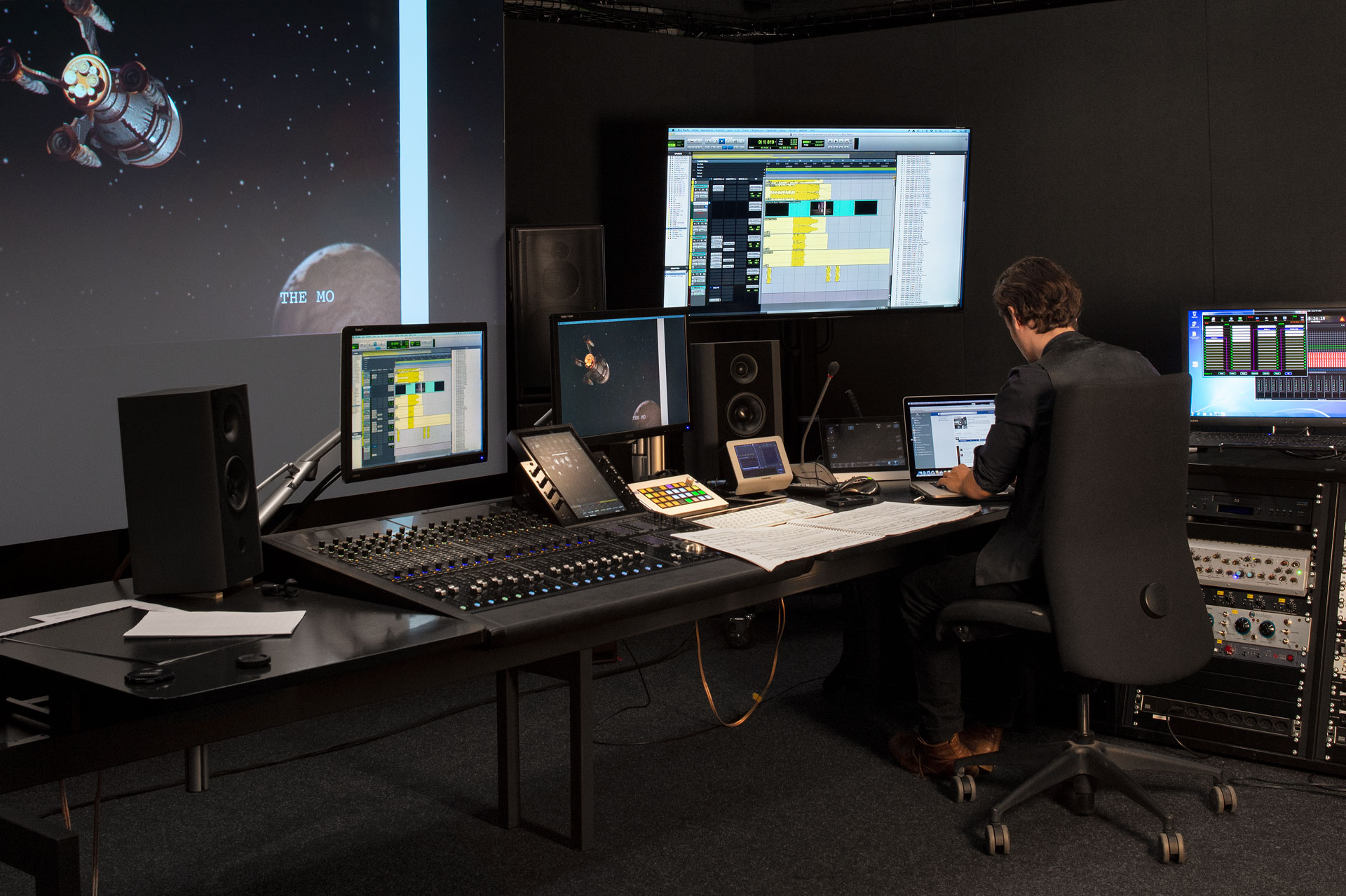 Plays or films come to life through music. André Bellmont, head of Composition for Film, Theatre and Media explains what lies behind the power of film composition, how it succeeds and what this has to do with biotopes, metaverse and horror films.

Christina Wallat: How does a film composition succeed?
André Bellmont: By chance, trial and error, or experience. Martin Scorsese sums this up in his “Journey through American Movies”: “Study the great masters.” Ennio Morricone, for instance, created over 500 film scores — an enormous amount for “mere mortals.” In other words, studying screen composition must be about gaining as much creation and production experience as possible. At Toni-Areal, we are very privileged in terms of infrastructure. We try to set up laboratories and biotopes where projects can be carried out with cooperation partners from the professional world. We prepare our students for their career in film composition by ensuring they pursue projects outside ZHdK. Ultimately, film composition succeeds above all when the relationship between director, production and composition works and is based on trust and respect.

Music strikes a direct emotional chord in listeners and viewers. How does this work?
The Austrian screenwriter Billy Wilder once said that a film is like a piece of life from which the boring passages were deleted. In such a condensed chapter of life, our feelings come up short. Film music conveys what is difficult to convey with pictures, dialogues and sounds: closeness, feelings — emotional depth. If you watch a horror film without sound, for example, the horror fades and the film degenerates into a comedy. Try it yourself!

How will composition change in times of metaverse & co?
In the 1990s, composing for TV series was still detrimental to a career in ‘lm composition. All the glamour belonged to cinema. Now, however, film festivals are screening outstanding Netflix productions, and Hollywood’s most renowned ‘lm composers are working on game music scores. It’s highly enriching that 3D is not only in demand for images, but also for sound. Unfortunately, there is still a lack of high-quality playback systems that would do justice to 3D sound. As for the metaverse: 3D universe without 360° sound is unthinkable. 3D music requires new production methods.

What are emerging film composers most concerned about?
I often hear our graduates say that they really appreciated the technical infrastructure at Toni-Areal, but that they encounter simpler requirements in Swiss professional practice. Because our alumni want to implement their projects using state-of-the-art technology even after their studies, they are increasing persuing their productions in London, Budapest, Prague or Los Angeles. Efforts are currently underway in the Swiss industry to operate a “Zurich hub for film and media music.”