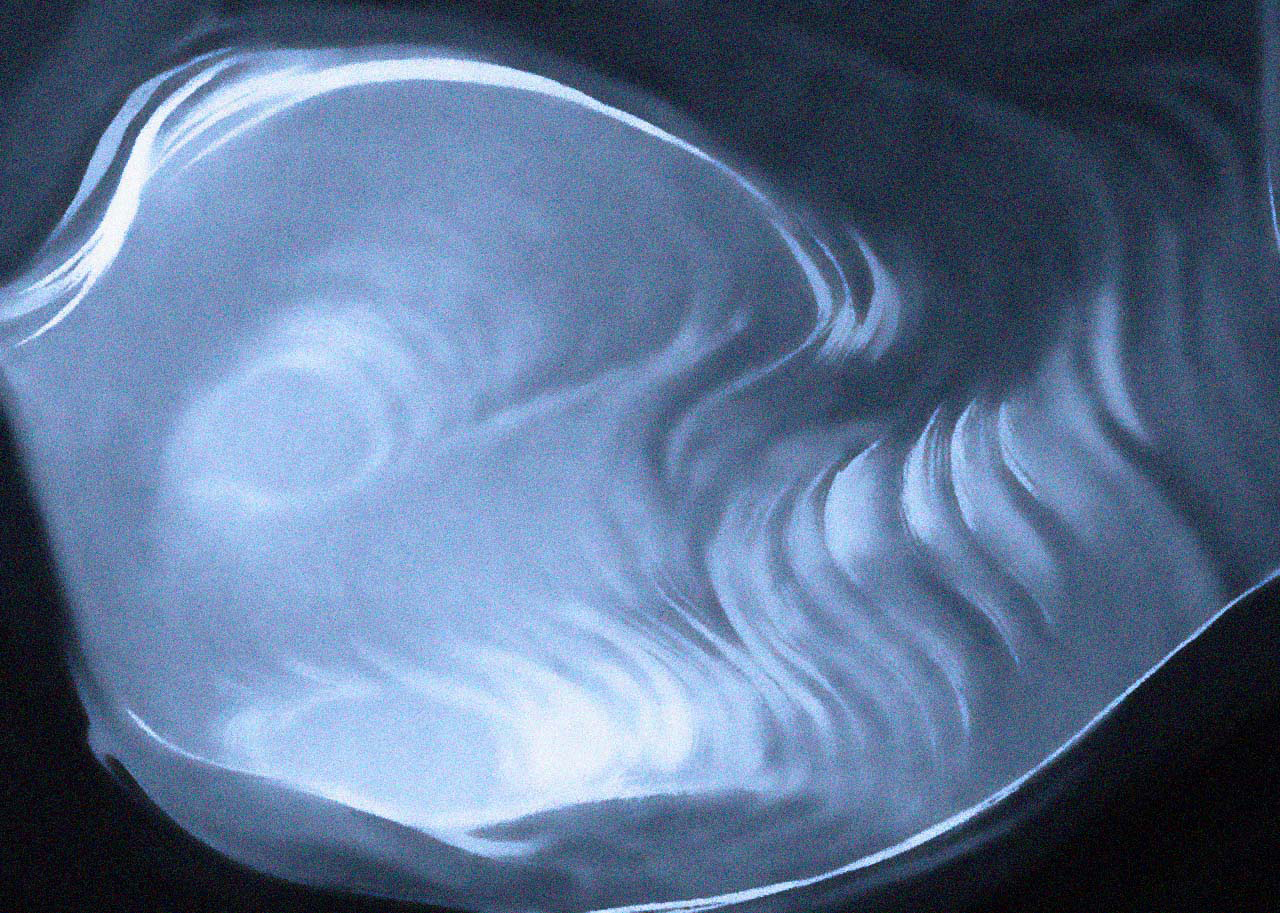 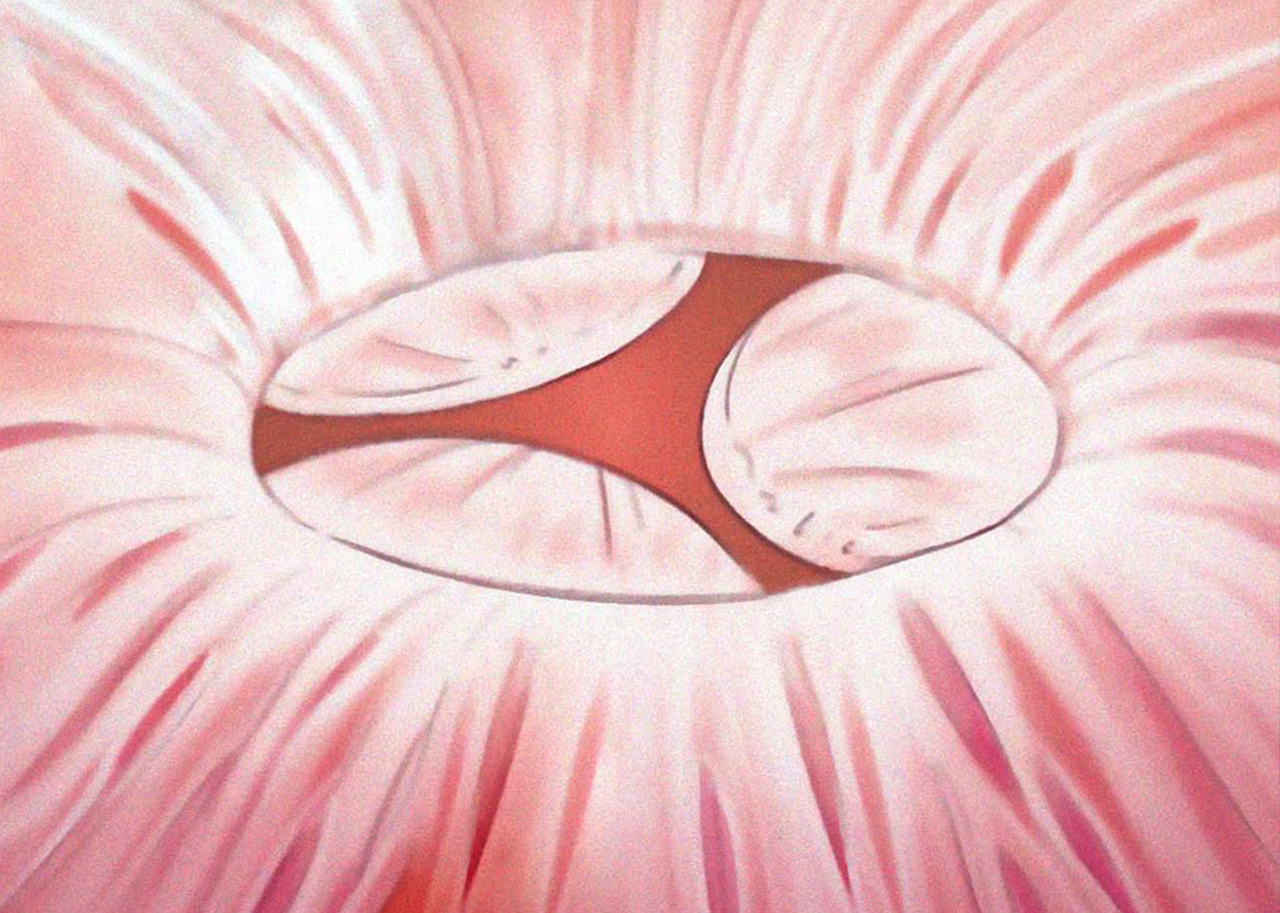 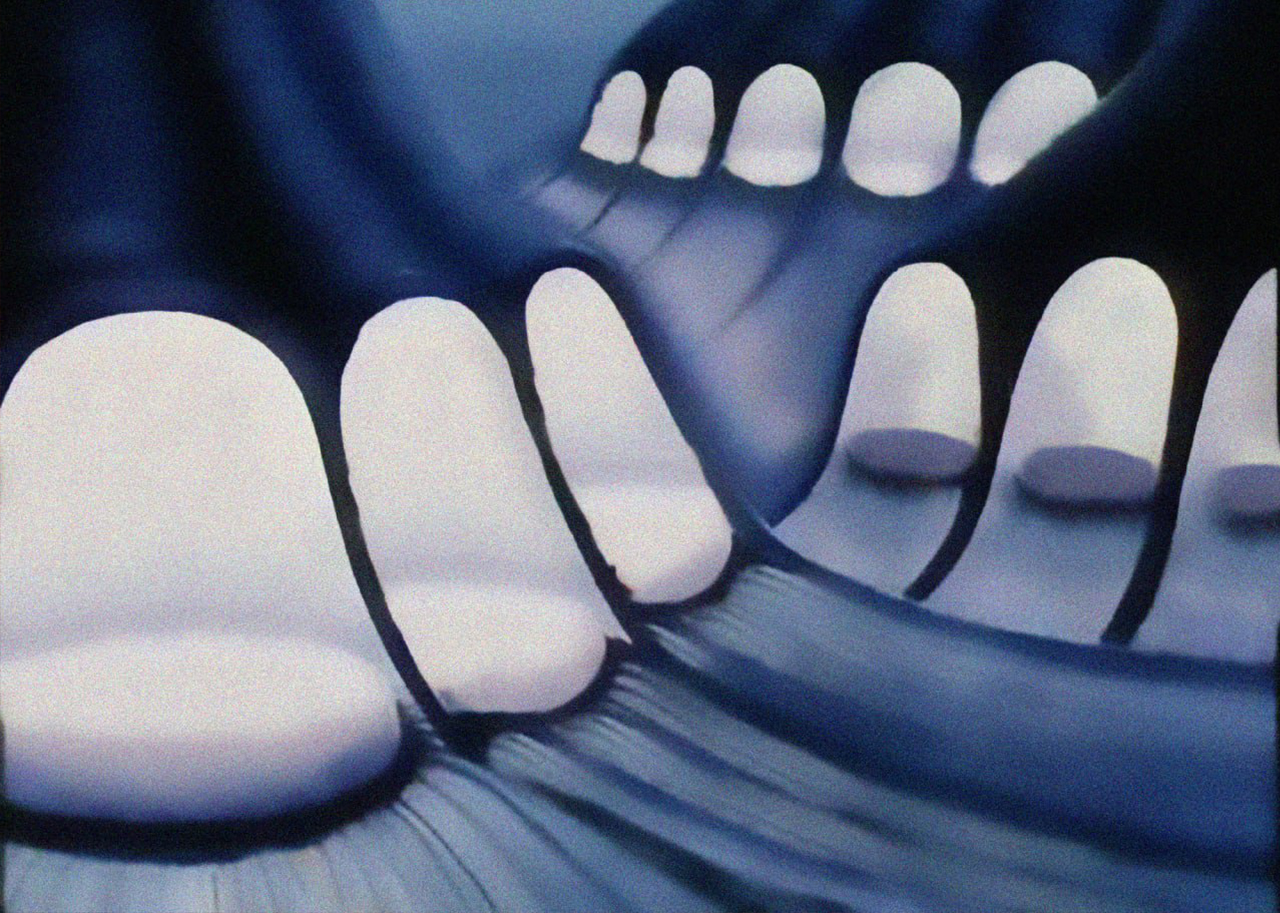 Between reality and imagination, euphoria and dystopia, flying cars and avatars.  The future has a lot in store and challenges our imagination. In “Footnotes,” a conference and workshop series organized by the School of Commons as part of the Erasmus+ research project “FAST45,” the future of arts universities is reimagined, entrenched thinking is unlearned and visions are developed. A journey through time with Marea Hildebrand, the School of Commons project manager.

Gianna Bärtsch: What is a jump into the future?
Marea Hildebrand: It’s a mental leap into the future — of ten, twenty or even fifty years. For instance: we touch down in the year 2045 and, from this perspective, try to think ourselves back to today. How will we be learning, teaching, working, and researching 23 years from now? What will the role of lecturers or students look like? What about our learning and working environments? A jump into the future aims to imagine, think at lib and not be held back by the current possibilities. This is the starting point for the “Footnotes” conference and workshop series, to be held at the Toni-Areal as part of the Erasmus+ project “FAST45, Future Art School Trends 2045.” The School of Commons is co-organizing the event with artist duo 0ct0p0s, consisting of Carina Erdmann and Steph Holl-Trieu.

How does this leap into the future work?
Everything begins with really getting involved in the experiment. The hardest part is becoming aware of one’s own blind spots, leaving behind current structures and delving into possible futures. “Footnotes” will involve both workshops and a conference. Live action role playing will be used to jump into the future. The scenario will be developed by 0ct0p0s. Participants will slip into fictitious roles, in which they will develop and shape future realities.

That sounds exciting and abstract. What does that mean in concrete terms and what role does “Footnotes” play in this respect?
We have created a narrative. The story is simple: the year is 2045 and you have a role at a university. You are sitting in front of a digital screen and are facing an overwhelming to-do list. Everything in your life takes place online. Long gone are the days of analogue exchanges. An utterly dystopian idea! Then suddenly footnotes appear on your screen. An anonymous individual begins to criticize life in 2045 and posts a footnote: “When exactly did we take the wrong exit so that we ended up in this reality?” He or she asks also questions like “What should a university or learning look like today?”

Critically questioning current learning structures and inquisitively designing new learning environments.
Exactly. The point is not to criticize or devalue the “here and now,” but to look at the present from the future and outline desirable futures. The goal is to sketch possible new realities. Central to the Erasmus “Fast45” project, “Footnotes” develops and tests new methods to enable higher art education institutions not only to anticipate an unknown future but to actively shape it. Based on these imagined futures we want to develop policies and recommendations for the EU and for European arts universities in the next two years.

“Footnotes,” 29 August to 1 September 2022, Zurich University of the Arts, Pfingstweidstrasse 96, 8031 Zurich. The event is open to anyone interested in jumping into the future. Registration deadline: 1 August 2022. https://www.zhdk.ch/en/event/47712
Marea Hildebrand (marea.hildebrand@zhdk.ch) heads the School of Commons project.
Gianna Bärtsch was a project manager at ZHdK University Communications.
Teile diesen Beitrag: