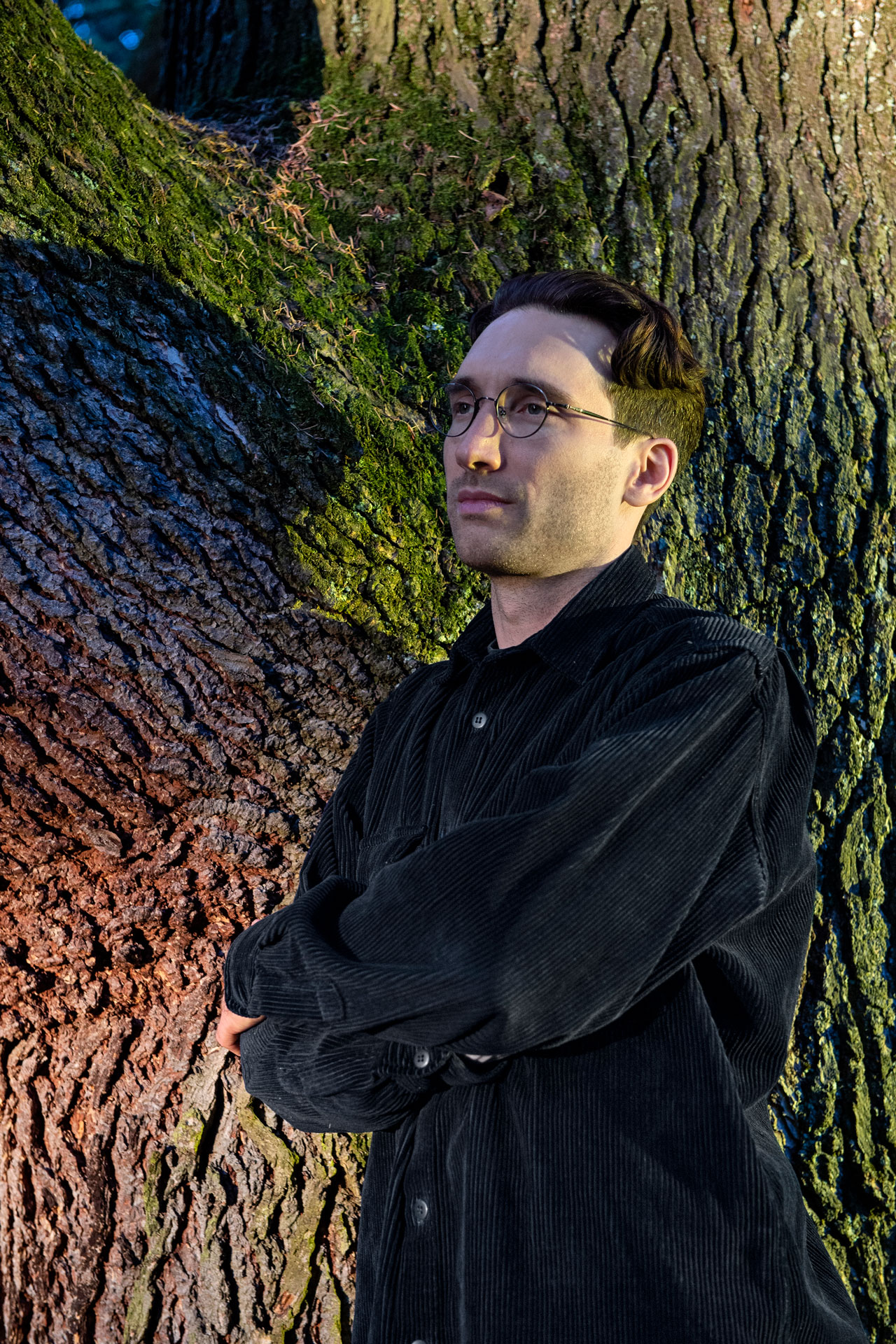 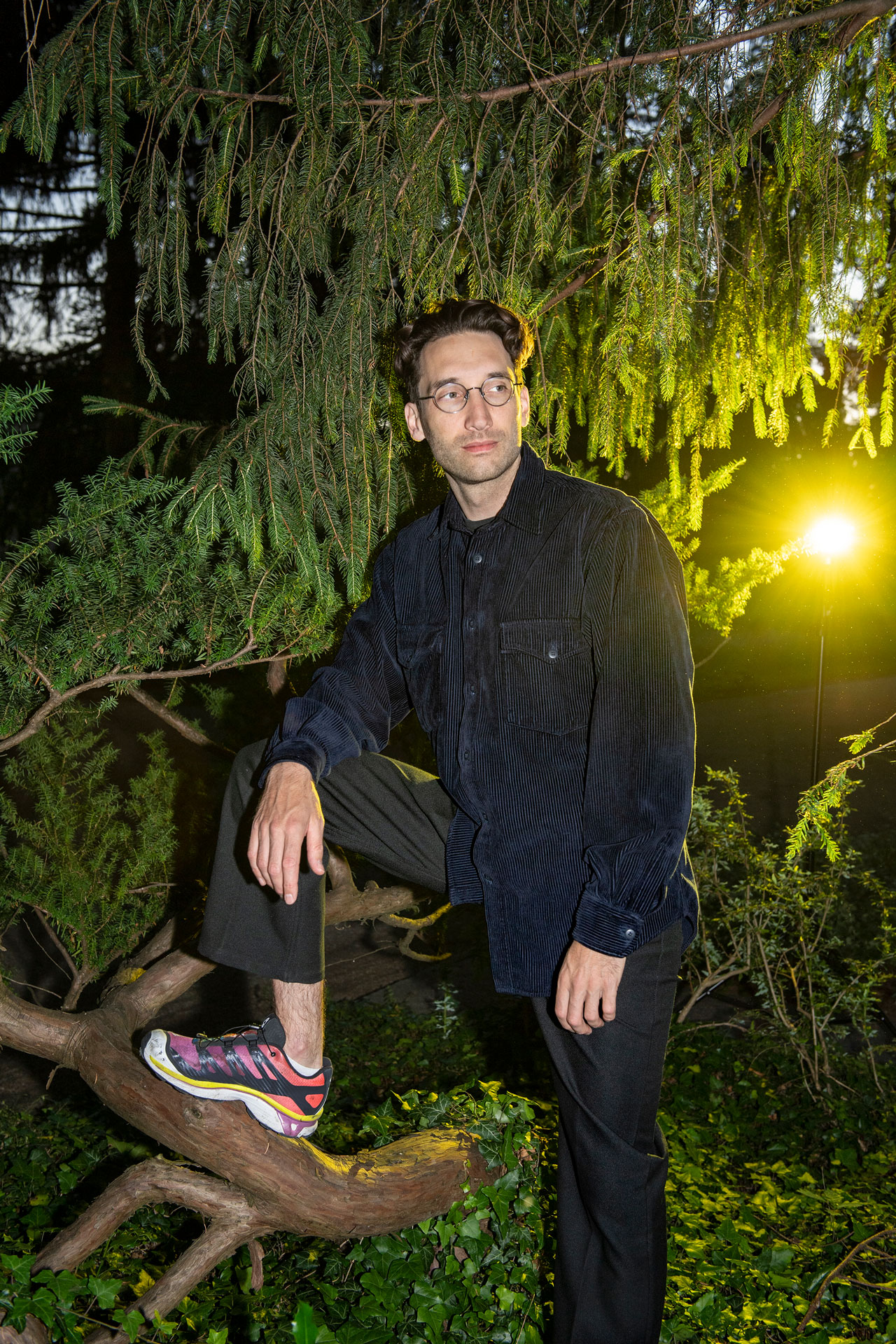 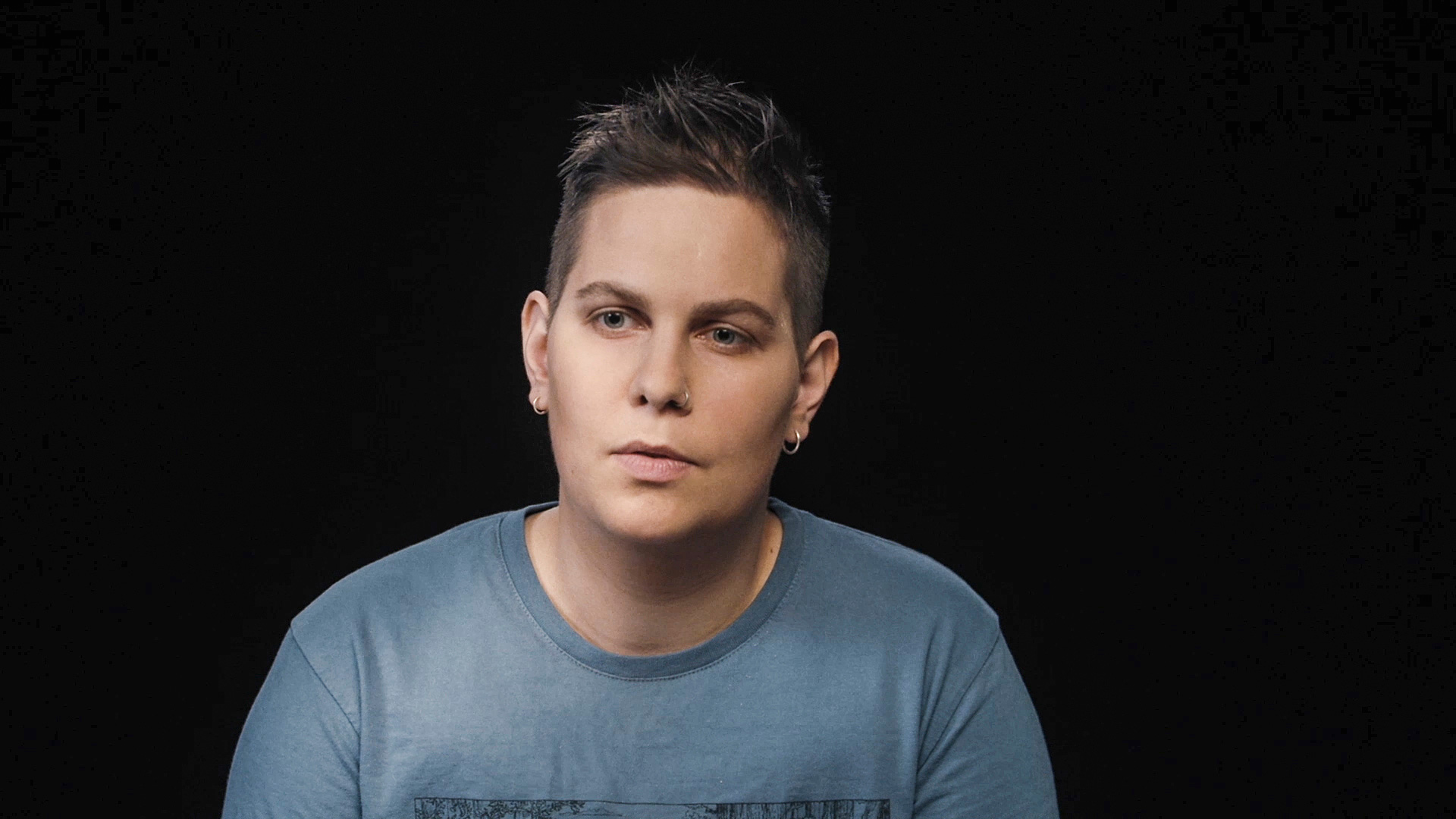 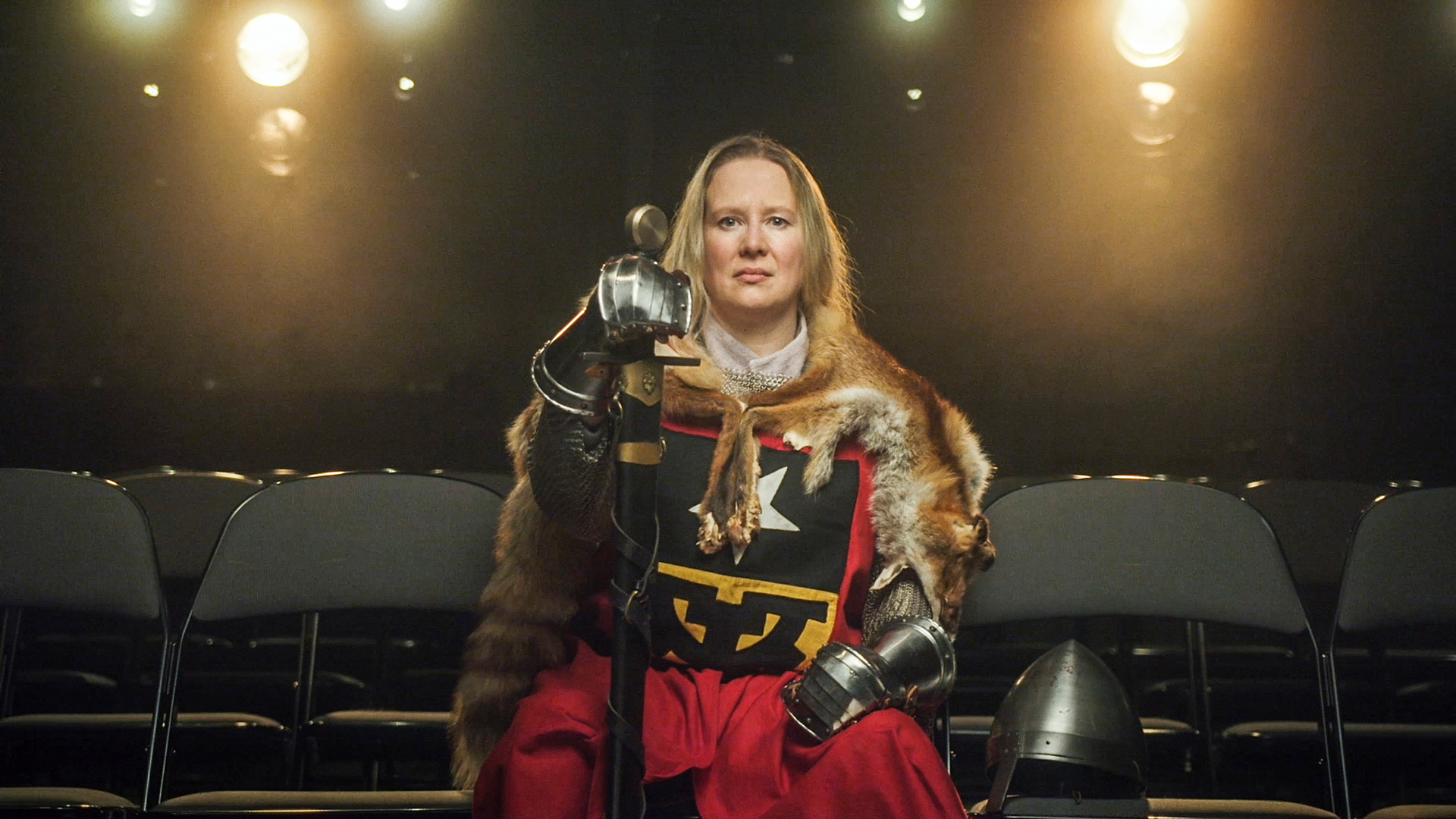 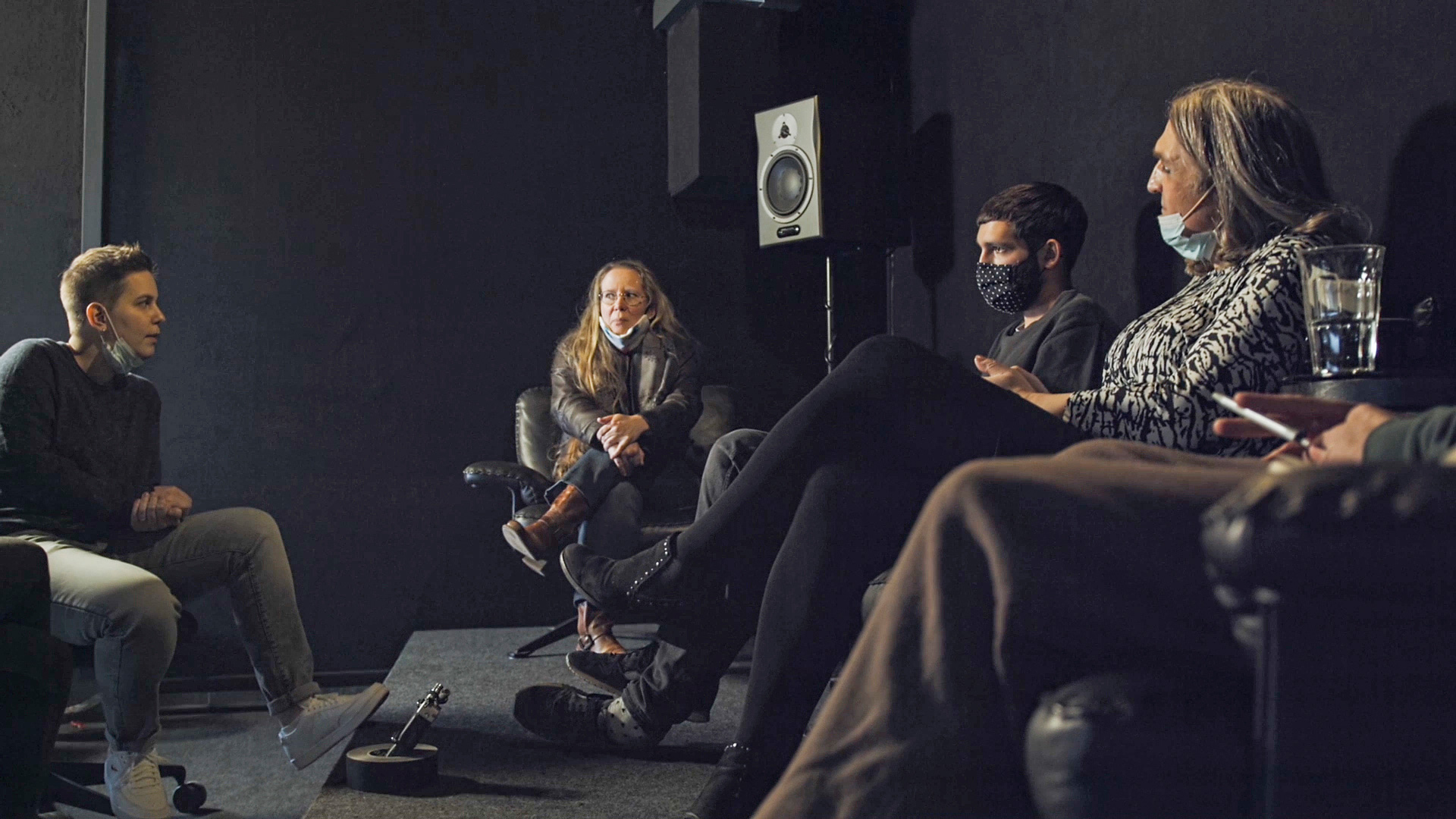 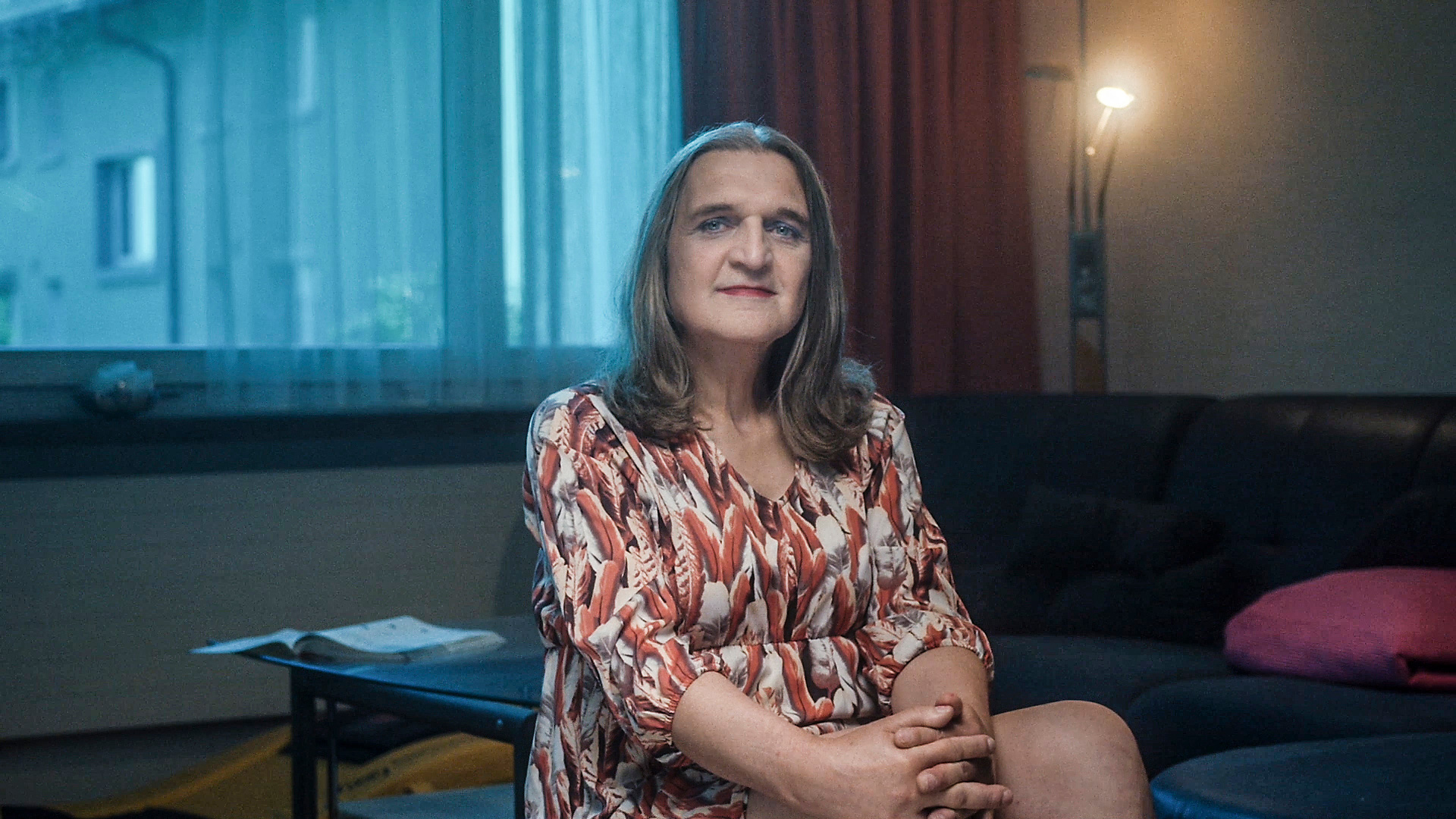 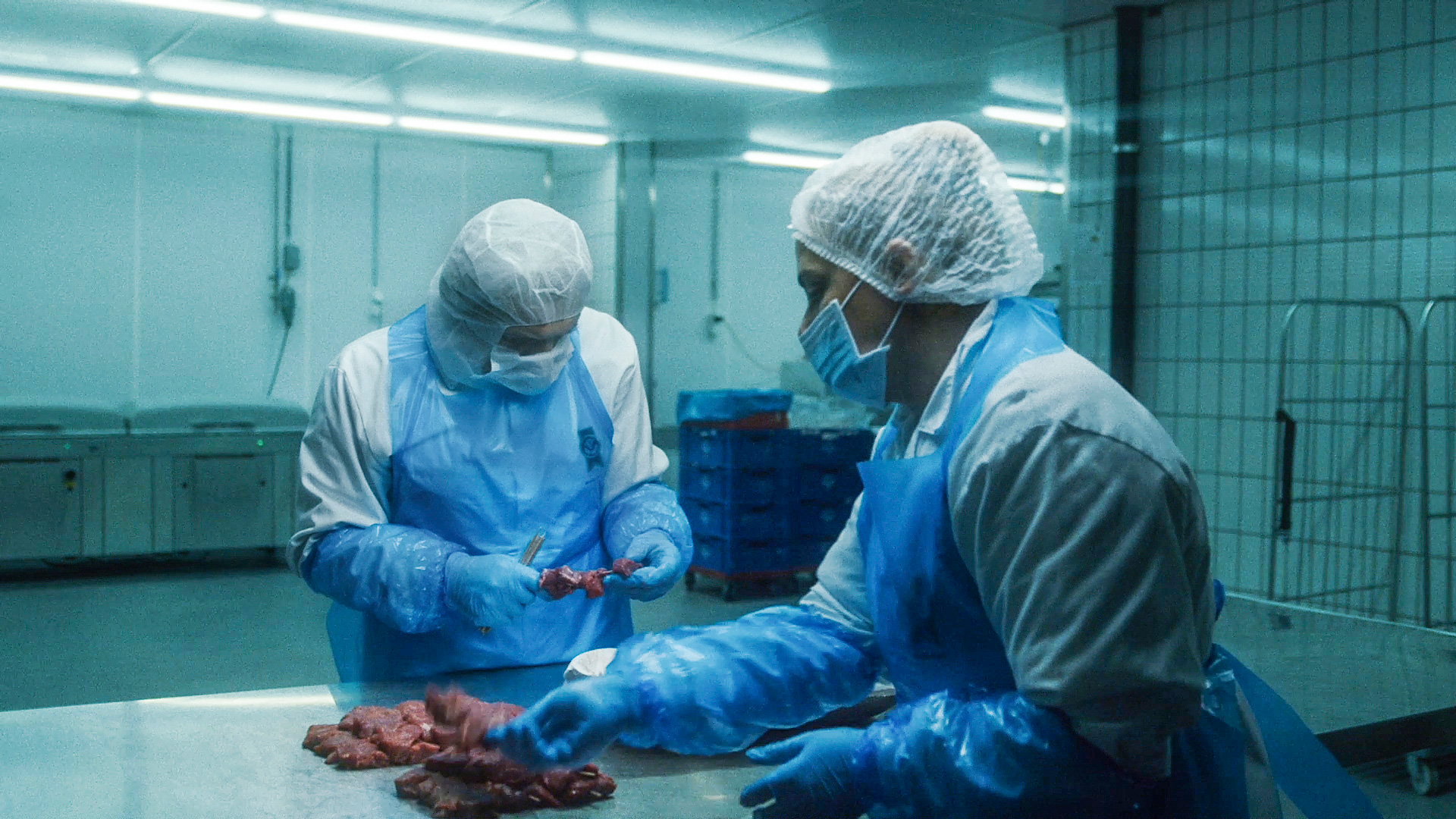 Tillo Spreng wants his work to break the status quo in film production. Most of all, he is seeking to critically question the power of his work.

Eva Vögtli: You have gained a lot of experience in the film industry and are now doing a Master’s in Transdisciplinary Studies.
Tillo Spreng: I started questioning my attitude towards artistic and commercial creation after working for years in the film industry. In some cases, it was less about creating content than about shooting even more elaborate and “beautiful” images. The conditions under which creative processes were taking place and the working conditions in film production increasingly bothered me. That’s why I wanted to take a more in-depth and critical look at how I bring images and knowledge into the world.

Is your programme living up to your expectations?
Yes, in many ways. I meet other students who are working in completely different fields but are asking themselves the same questions as I am. Exchanging ideas with different positions is very stimulating. The seminars and labs help me question my own practice and sharpen my position. In my last short film, shared authorship and representation played a major role. I was able to attend seminars on these issues, which gave my work fresh impetus.

What are you working on?
My last major project was a short film titled “GAZE.” It explores perceptions of gender identity, our own and others, and how these can be negotiated in the medium of film.

What would you like to have achieved in a year’s time?
I’m working on my first feature film and have co-written the script with Stefan Staub over the last four years. It’s also about identity — but negotiates this subject more poetically and more speculatively. We applied for public funding and are now starting to shoot. I’d like to have a finished film in a year’s time.