Design achieves the same in China and Switzerland 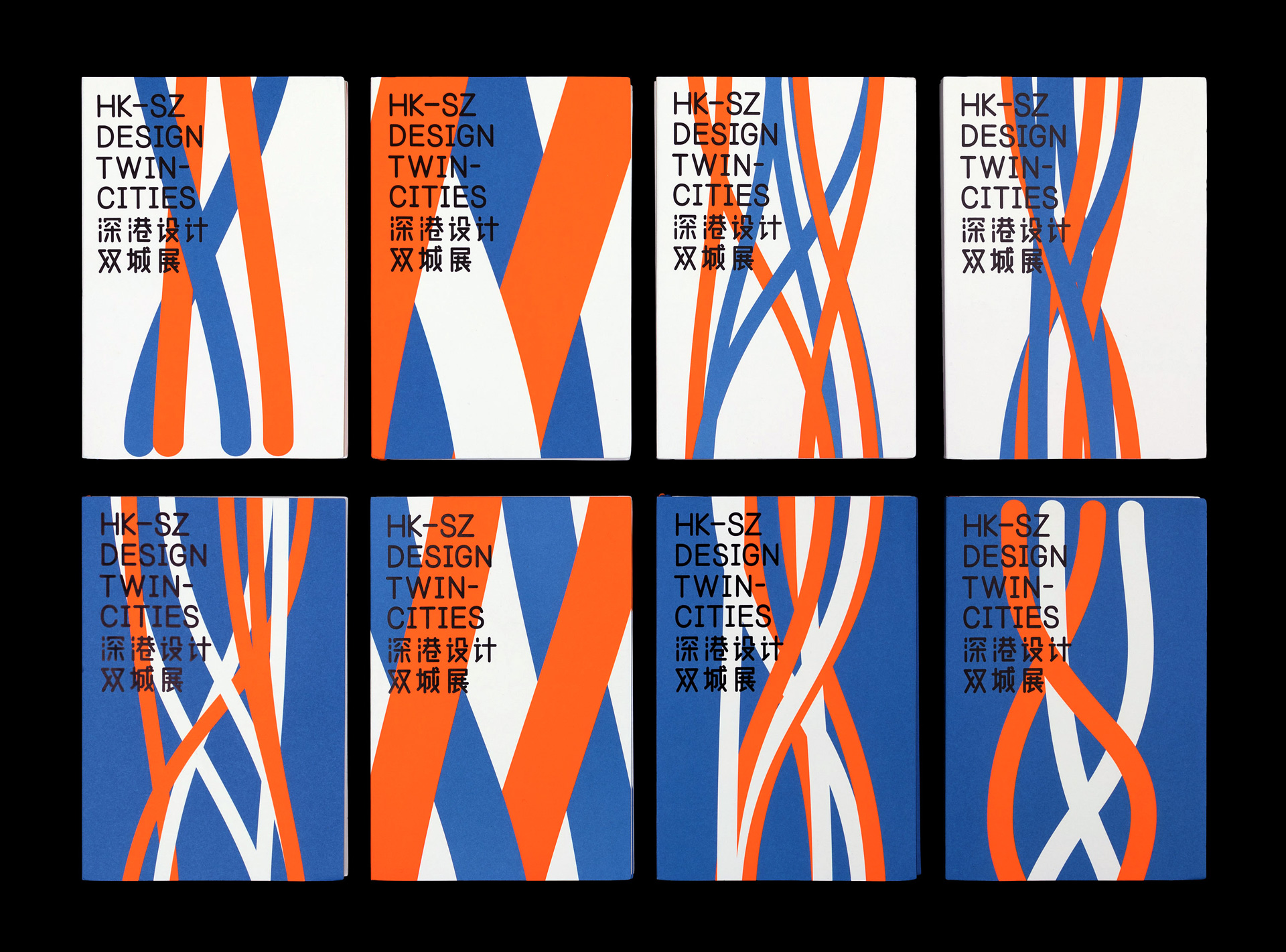 Local-global, town-country, China-Switzerland: design is sub­ject to many cultural influences, says Xiao Yong, visual design professor at the Central Academy of Fine Arts in Beijing. It is always based on a universal understanding, saysPeter Vetter, long-time design lecturer at ZHdK. Together they discuss the differences between the Chinese and Swissunderstanding of design, culturally influenced forms of style and why international exchange in particular drives inno-vation, quality and creative thinking.

Stefan Erdin: Did any particular personal experience make you realize how importantintercultural design competence is?

Peter Vetter: I worked in Japan for three and a half years in the 1980s. Nobody spoke English, so we had to develop a common language through our work as designers. Intercultural exchange brings together people who look at the same problem from different per­spectives and therefore solve it very differently.

Xiao Yong: My experience was similar. After China’s economic opening, I travelled by train from Beijing to Finland in the early 1990s and studied at the School of Arts, Design and Architecture at Helsinki’s Aalto University. I was the first Chinese student with a design degree from a Nordic country. During this time, I learned how much my culture shapes my understanding of design and how it changes when I work in cross-cultural teams. No book can do that.

What is good design in Switzerland and in China?

Xiao Yong: China is large and diverse. The ideas of good design differ significantly. Younger Chinese people from urban areas have very different tastes, a different everyday reality and thus different needs than those from rural areas. They are oriented to­wards global trends and probably evaluate design similarly to Swiss people interested in design. This generation is rapidly developing its own conceptual identity and dif­ferent forms and styles. These are based on humanistic and functional values, visual elements of Chinese culture and Western influences that highly qualified designers from Europe or the USA have incorporated into their work in China.

Peter Vetter: As a result of globalization and digitalization, I can barely tell anymore where works come from. Design is always subject to a universal understanding and must achieve the same in China and Switzerland. However, we differ in our conceptual approach and in culturally influenced styles — just look at the excellent work of the Guangzhou-based design studio another design, for example. We can learn from each other and create something new. 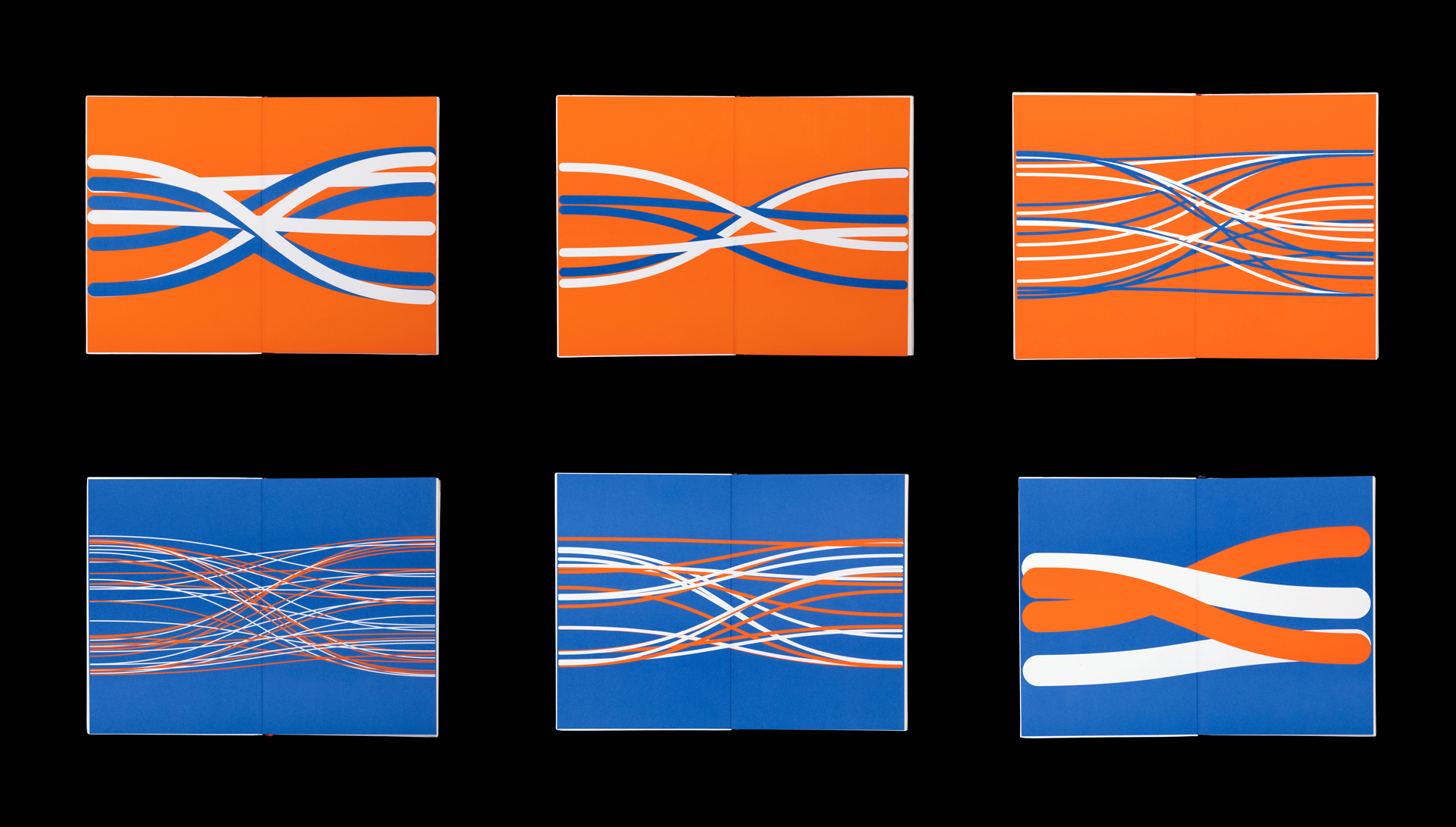 ZHdK is planning to set up the Shenzhen International School of Design (SISD) with the Harbin Institute of Technology (HIT) and various part­ners. Why would you recommend students to do an exchange semester in China or Switzerland?

Xiao Yong: We assume that 70 percent of today’s knowledge will already be outdated in a few years. So what remains? Design education should focus on a conceptual understand­ing of design, promote creative thinking and develop a common design culture. This will lead to quality and innovation. International partnerships and cultural exchange are among the elementary drivers of this process.

Peter Vetter: Shenzhen is an incomparably young, vibrant and green city with much scope for change, culture and innovation. Imagine Silicon Valley in a completely different culture, where young generations are blurring the lines between innovation, art and commercial content and linking them with new technologies. Academic exchange gives us the opportunity to approach these people openly, respectfully and inquisitively.

Xiao Yong (xiaoyong@cafa.edu.cn) is professor of visual design at the Central Academy of Fine Arts in Beijing. He has taught, worked and exhibited in Europe and the USA. His design projects include the medals for the 2008 Olympic Games in Beijing.
Peter Vetter (p.vetter@coande.com) is the creative director of the Swiss design studio Coande and engages in long-term international academic partnerships on a project basis. He was head of the Specialization in Visual Communication at ZHdK’s Department of Design until 2013.
Stefan Erdin (stefan.erdin@zhdk.ch)is a project manager at ZHdK University Communications.
Teile diesen Beitrag: