Against discrimination in the arts and design 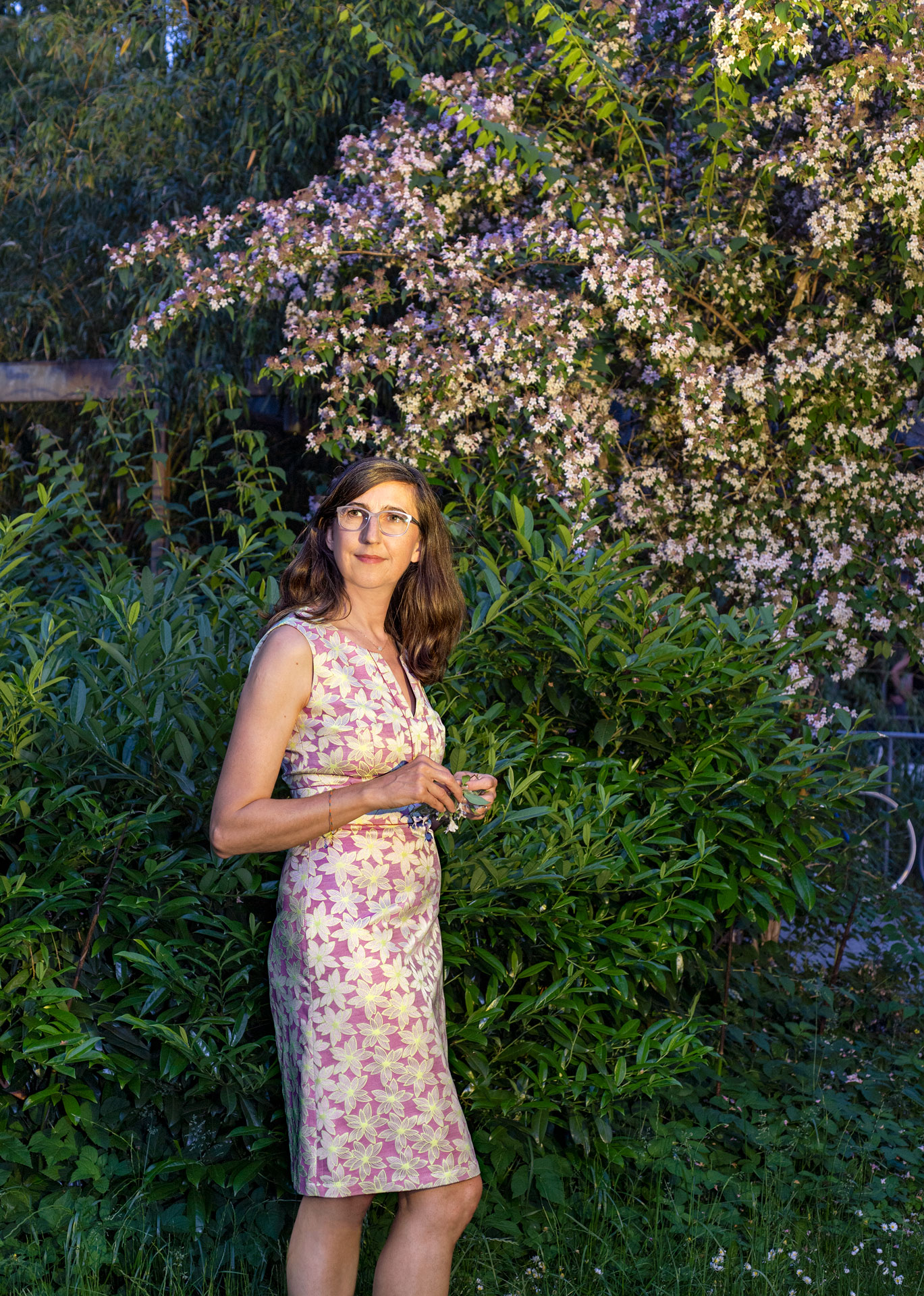 For diversity, against discrimination: Patricia Felber, head of Equal Opportunities at ZHdK, emphasizes the urgency of the issue. Photograph: Regula Bearth.

Where does the Swiss art and design scene stand on dealing with discrimination? Patricia Felber, head of Equal Opportunities at ZHdK, identifies the need for action and talks about the special responsibility of arts universities with respect to safeguarding equality.

Stefan Erdin: “Stop the privileged!” some shout. “Down with identity politics!” exclaim others. There is a heated debate about equality, abuse and discrimination. How do you see this debate?
Patricia Felber: Equality issues have long received too little attention and are now finally being discussed at the heart of society. And rightly so: when it comes to accepting different gender identities, equal wages or diversity in the workplace, for example, Switzerland still has an enormous amount to do. Personally, however, I wish that the tone of this debate would become more objective, that we start looking for commonalities instead of differences, and that we understand equality as a process in which mistakes also happen. We all have unconscious biases that we can recognize and discard. The keys to success are empathy, tolerance and reflection.

What is discrimination?
Discrimination means suffering disadvantage and unequal treatment due to personal traits such as age, skin colour, gender identity or disability. This definition prompts very exciting questions, especially in the field of culture, pedagogy and didactics: Can a person who uses a wheelchair teach ballet? Arts universities should take a pioneering role, dare to do something new and carry the insights into society. But discrimination is usually very subtle and often unintentional. It is important that we regularly reflect on these issues, identify discriminatory behaviour and react.

In a survey by the Professional Association Performing Arts SzeneSchweiz (2020), around 80 percent of respondents reported experiencing sexual harassment, often facilitated by power imbalances.
I am shocked by the frequent abuse of power in the theatre scene and attribute this to the dependency between artistic directors and artists. The concentration of power in managers meets a highly competitive market and a tendency toward low wages. The cultural sector needs to develop a system in which performers and managers meet on an equal footing. As an education institution, ZHdK plays a key role in this respect. We empower the next generation of artists in the classroom so that they can openly address and report any transgressions they experience.

ZHdK is strongly committed to protect–ing its members against discrimination. Why do arts universities have such great responsibility with regard to respecting dignity, integrity and equal opportunities?
ZHdK is a seismograph of society’s problems. On the one hand, these emerge early on in artistic and creative work and are discussed particularly controversially at our university. On the other, the arts are about expression and emotion. Physical closeness is normal in the performing arts and in many teaching situations. ZHdK tries to foster an environment in which boundaries are negotiated together, yet without stifling creativity and debate. The University Board actively addresses these issues and has prioritized them accordingly in the 2019–2023 strategy.

What specifically is ZHdK doing?
Current examples include establishing external and internal “trusted contacts,” as well as developing guidelines on how we can speak, write and use images at ZHdK as gender-appropriately, inclusively and non-discriminatorily as possible. The inter–nal trusted contacts are independent representatives from all departments and hierarchical levels who can be consulted anonymously for advice and support, who provide step-by-step guidance on resolving conflicts and who consult other bodies if necessary. These trusted contacts are one of several measures introduced as part of a new concept that clearly defines the procedure for dealing with discriminatory behaviour. The measures are integrated into the activities of the Equal Opportunities & Diversity Office: for example, the promotion of women in executive positions, the art and design platform formingdiversity.zhdk.ch and much more.

Dr. Patricia Felber (patricia.felber@zhdk.ch) is head of ZHdK’s Equal Opportunities & Diversity Office. She holds a doctorate in social geography and brings her experience from the academic world and her own research activities into practice and teaching at ZHdK.
Stefan Erdin (stefan.erdin@zhdk.ch) is a project manager at ZHdK University Communications.
Teile diesen Beitrag: