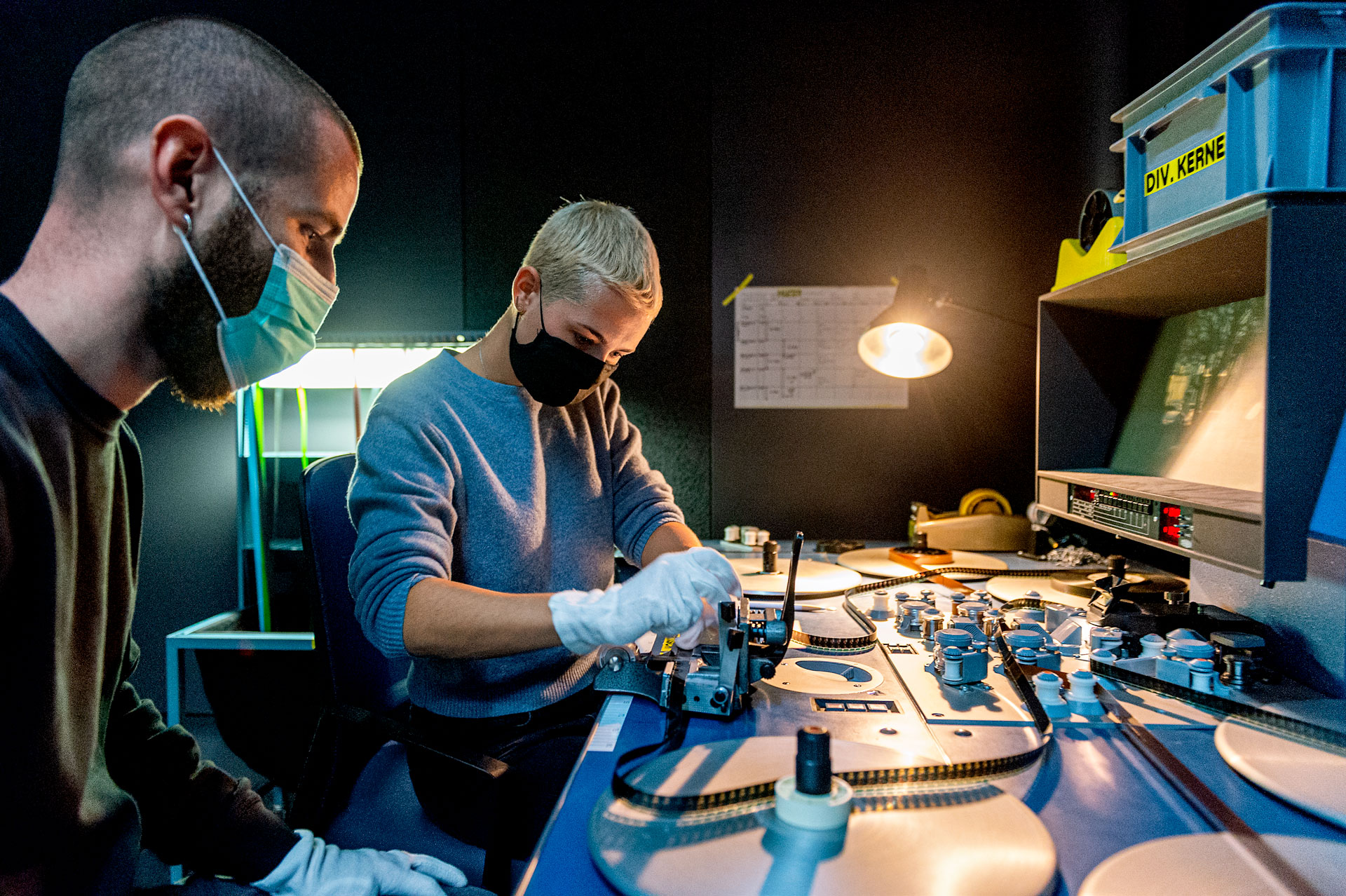 Analog film editing is long gone. Nevertheless, it grabbed film students Gina Calamassi and Hubert Schmelzer already in their first semester: the legendary 16 mm Steenbeck flatbed editor. “It’s here, at ZHdK, standing behind us when we are working on the computer. So Gina and I thought, how cool it would be to work with it,” says Hubert. The opportunity arose when a fellow filmmaker was producing an analog experimental film at Hochschule für bildende Künste (HFBK) Hamburg. Gina and Hubert, film editing students doing their Master’s at ZHdK, joined the project. They were introduced to the high art of analog editing by editing masters Bernhard Lehner and Mike Schaerer. “The beginning was complex. It was crazy how long we spent sorting the material and trying to find a system,” Gina recalls. “We photographed every picture and moved the shots back and forth on the table before editing.”

The next challenge soon followed: the Steenbeck gave up the ghost. Finding a technician and rare spare parts over the Christmas holidays? An odyssey! And yet they agree: it was all worth it. “Manual editing is spellbinding. To see how a film changes with the editing, how every image shines differently,” says Hubert. Gina adds: “The limitations offered us many great experiences in handling the material. You have to think ahead and be able to imagine what the project will look like in the end. This abstraction — that’s what I take with me.”

By the way: the old world could not do entirely without the new world. Time pressure and the great effort involved forced the students to complete the demanding sound design on Avid — in other words, with the help of modern technology. 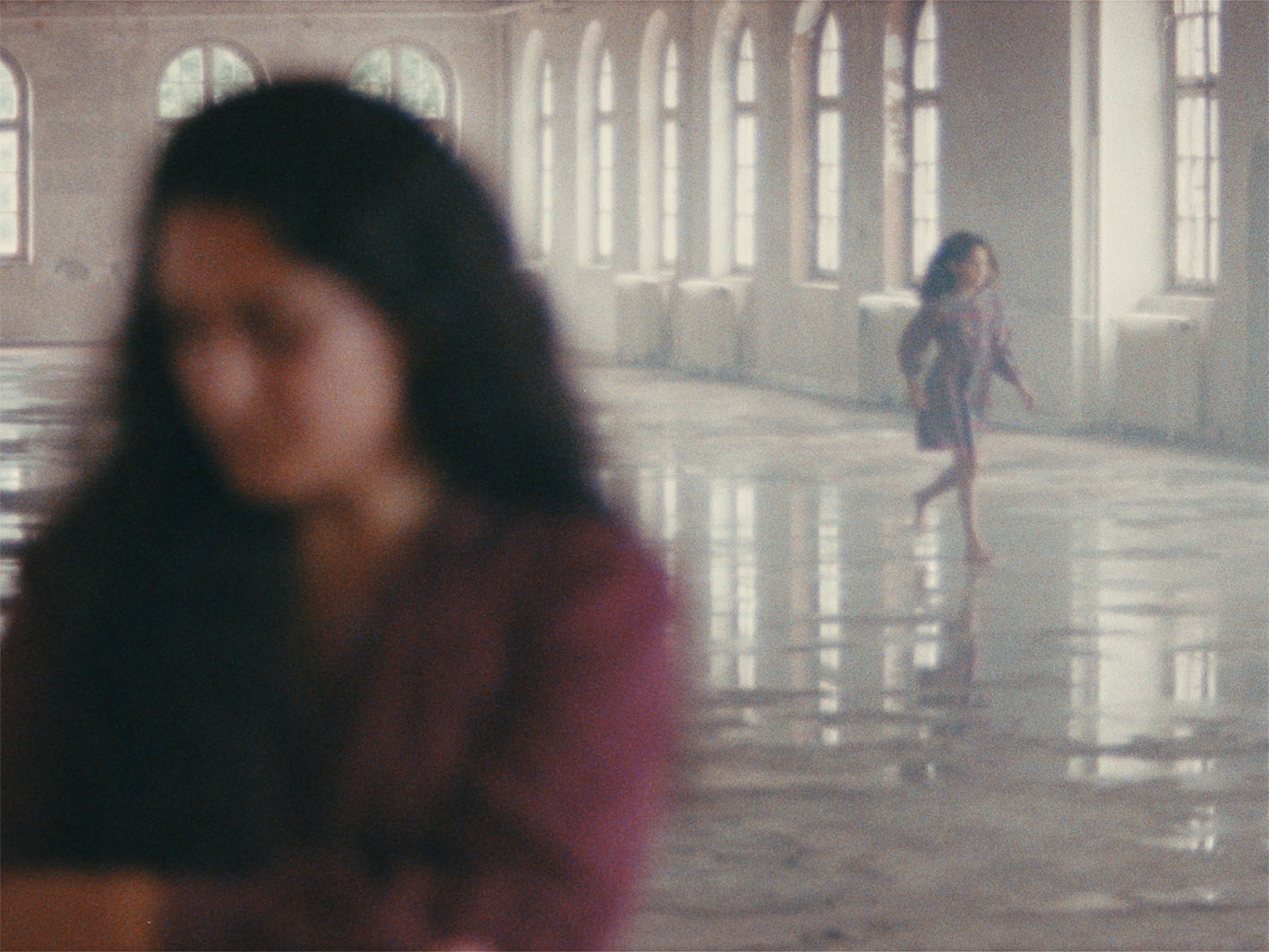 In this section, members of ZHdK present their favourite objects. For other favourite pieces visit: zett.zhdk.ch/favourite-piece
Sophie Käser (sophie.kaeser@zhdk.ch) is responsible for communications at the Department of Performing Arts and Film at ZHdK.
Teile diesen Beitrag: