Working as a duo instead of alone 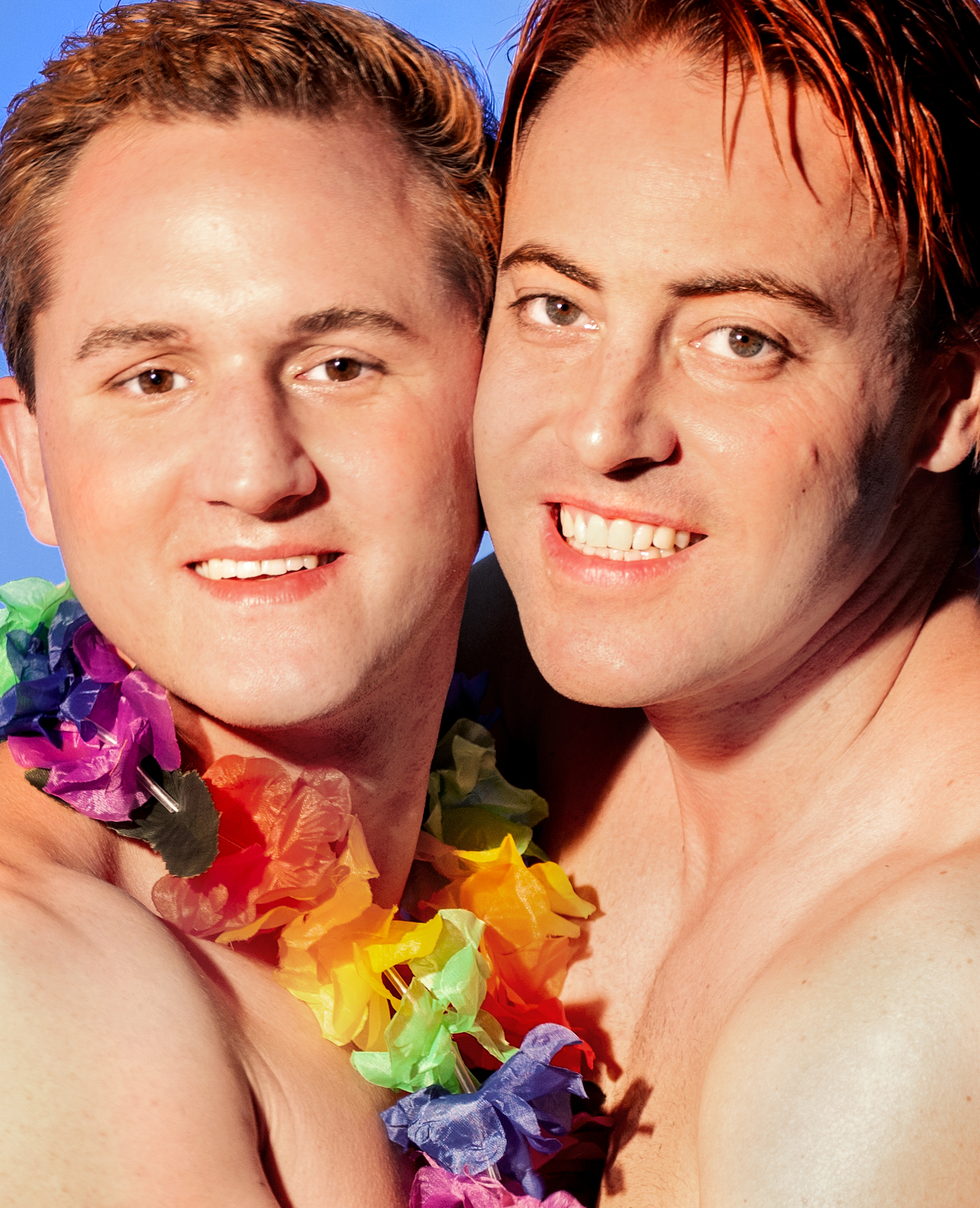 “fianc* a fianc*”, 2019. “People often want to see us as an unusual pair — which is what we enjoy playing with,” says Michael Meier. Photograph: Rico & Michael 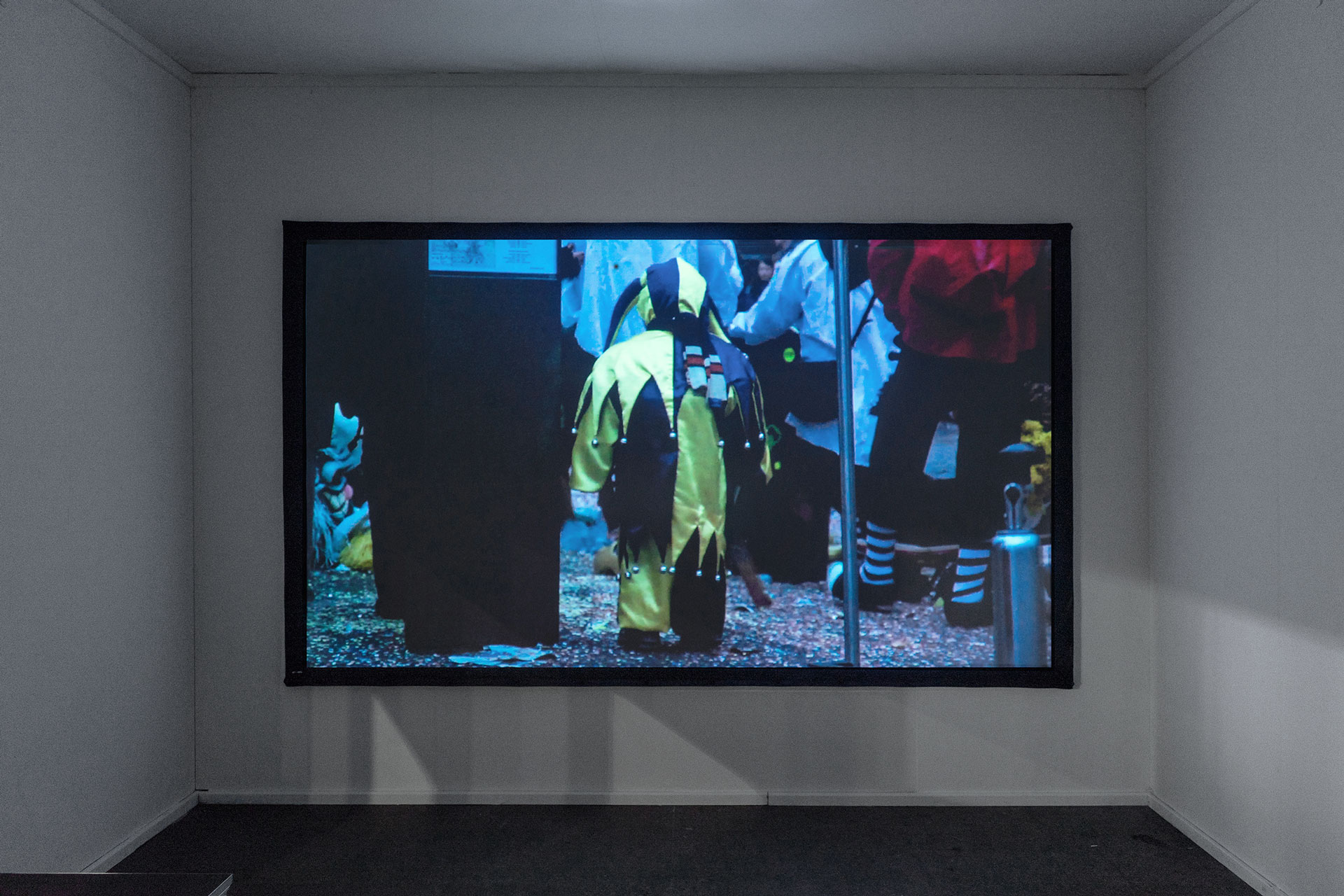 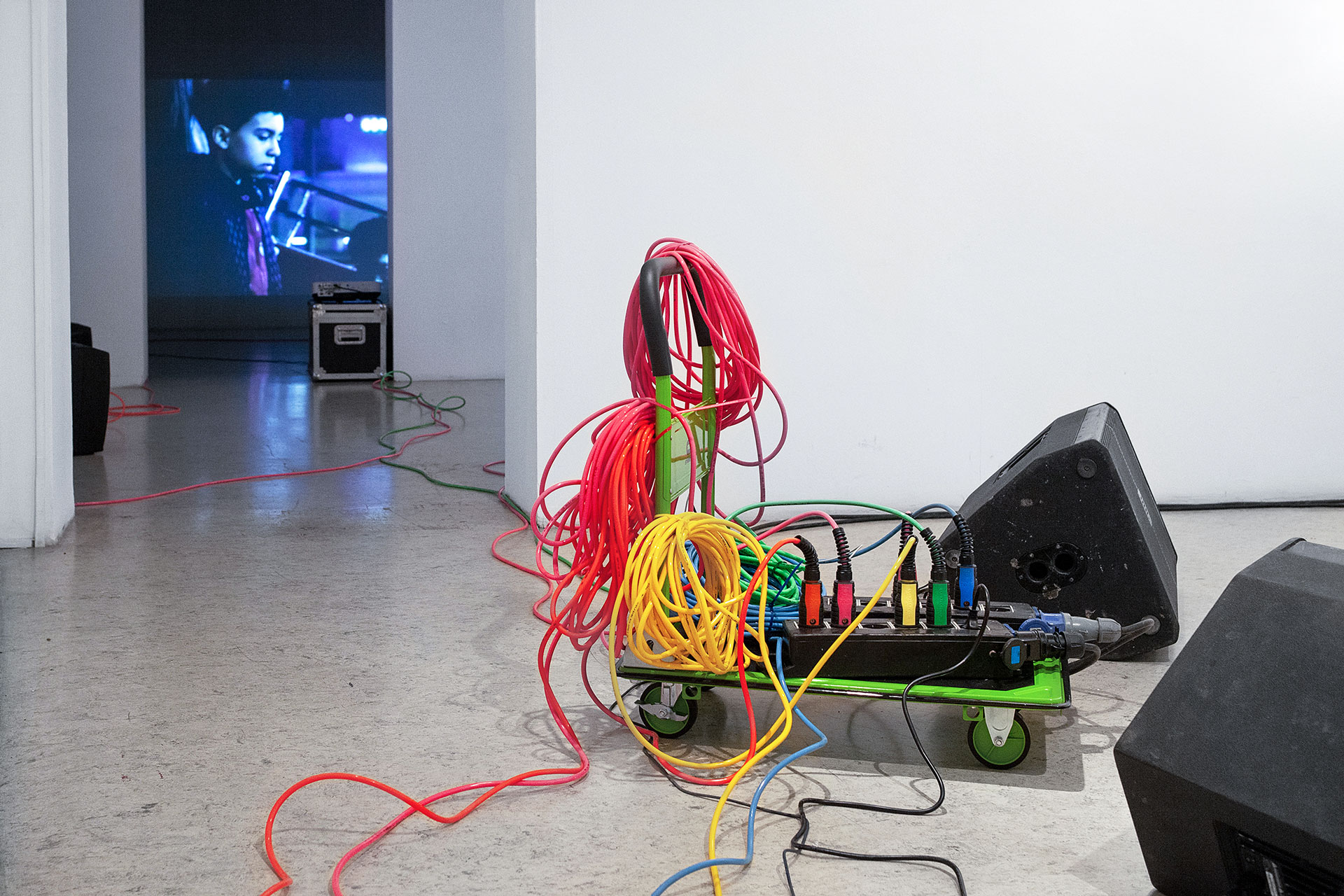 A penchant for melancholy and doubts about the authority of a “self” brought Rico Scagliola and Michael Meier together. Since their photography studies at ZHdK, they have become a sought-after and internationally acclaimed artist duo.

It clicked in 2008 — while they were both studying photography at ZHdK. But before Rico Scagliola and Michael Meier got together as an artistic duo and also began lecturing, they were pursuing their own projects: During his studies, Rico photographically explored a town in Zurich’s conurbation by staging the suburban idyll as crime scenes or taking self-portraits in the surroundings to create a quasi-encyclopaedia of idealised ideas about life in Swiss suburbs. Michael grew up in a mountain community and lived on Zurich’s Langstrasse during his studies. There he began talking to marginalised people whom he began to portray: He photographed homeless people, sex workers and addicts and recorded conversations that he juxtaposed with the pictures.

The methods were different, but their interest in each other’s work grew. They soon realised that they even complemented each other ideally: Rico’s staged visual worlds and Michael’s direct access to unfamiliar life realities were both driven by an interest in examining sociological processes and norms.

For their first joint project, the book “Neue Menschen” (2011, Edition Patrick Frey), they staged and photographed teenagers from different youth cultures for three years. This showed them how their working methods and qualities complemented each other: Rico tempts new ideas rather carefully and cautiously, while Michael focuses more on chance, improvisation and playfulness. They change their way of working with almost every project. They are not interested in solidifying a certain working method into an artistic signature, the duo explains. Thus, the distribution of roles also remains fluid. They harmoniously divide the work between them: photographing, writing, film shoots, editing, lugging materials and advertising.

Playing with the supposedly unusual

The question about whether they are an unusual pair also touches on one of the core themes of their artistic work: What is ordinary, what unusual? Where is deviation accepted? With these questions, they strive to hold up a mirror to their viewers, so that they, too, question their own values and norms. In fact, Rico and Michael like a fairly ordinary lifestyle: They cook for each other, discuss politics, the weather or new clothes. “We’d like to be unusual,” explains Michael, “and sometimes we are, at least when we portray ourselves as figures in our pictures. People often want to see us as an unusual pair — which is what we enjoy playing with.”

The folk festival and its social function

They are currently editing the footage they shot in summer 2019 at the “Fêtes des Vignerons” in Vevey. The huge folk festival, which only takes place every 20 years and involves thousands of extras, interests them less for its specific traditions than for its role as a social mediator between public and individual life. Their interest in new projects will continue for as long as they work together: If it were every man for himself, Rico might have a small specialty shop lending films and Michael would bring his artistic and musical talent to small stages across the world.

In 2018, Rico Scagliola and Michael Meier’s video work “Characters with Unknown Power” received a prize at the Swiss Art Awards. Their work has been shown at Kunsthalle St. Gallen and the Istituto Svizzero in Palermo, among others. Since 2013, they have also been teaching at ZHdK’s Department of Fine Arts . www.ricoandmichael.com
Lukas Zitzer is responsible for communications at the Department of Fine Arts at ZHdK.
Teile diesen Beitrag: