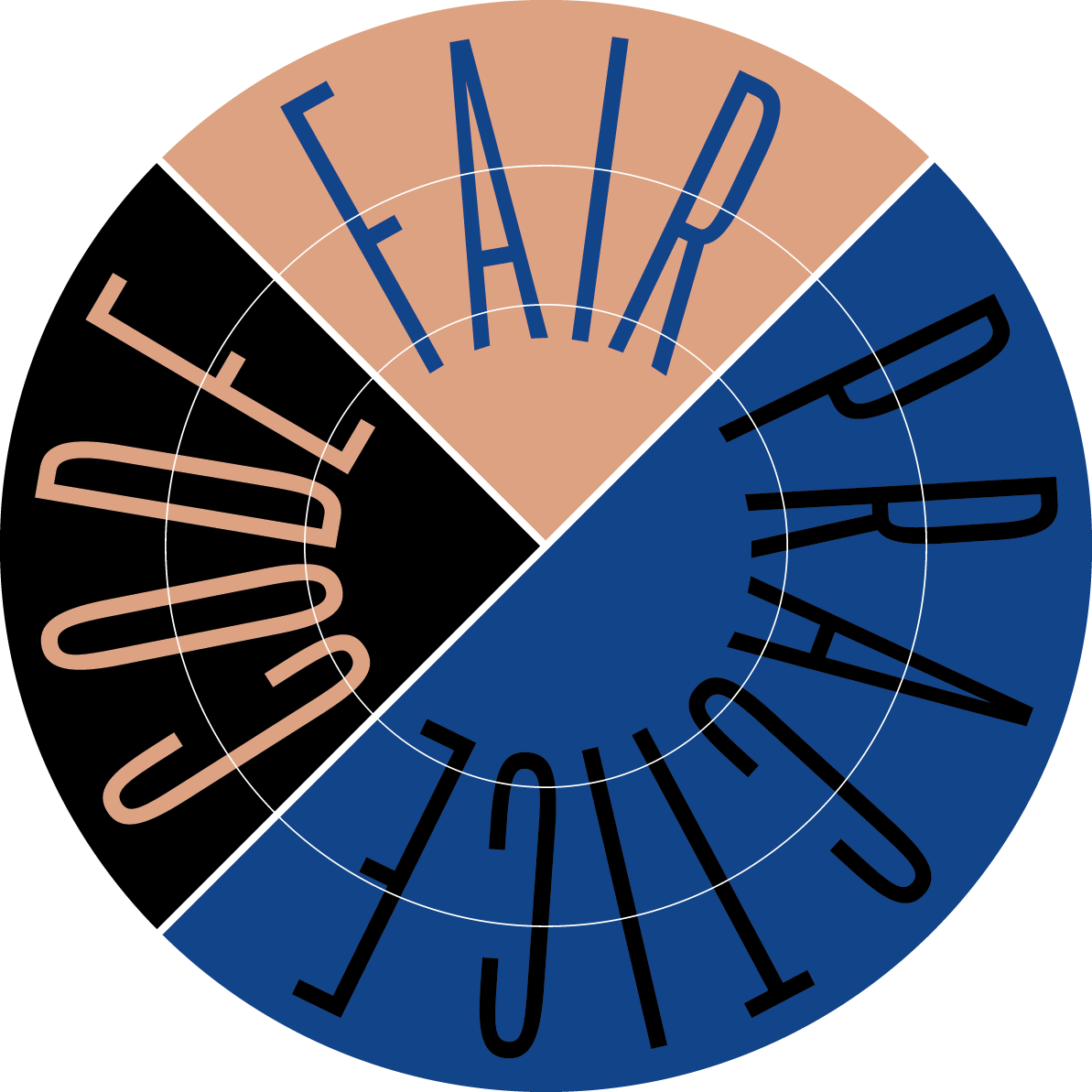 The Fair Practice Code is not a distant political goal, but a real and existing responsibility. Graphic : Thijs Verbeek.

Marijke Hoogenboom, what is Fair Practice?

Labels such as Fair Trade or Fair Fashion have become an important source of orientation for consumers who want to promote justice in international trade. As a reaction to unsatisfactory working conditions in the cultural sector, cultural practitioners have now also taken the initiative to establish guidelines for a more honest art practice under the heading “Fair Practice.” In recent years, various studies have appeared across Europe that document not only the precarious income situation of creative professionals, but also concerns about social injustice, racism and abuse of power. But many committed cultural workers do not want to stop there. With the Fair Arts Almanac in Belgium and the so-called Fair Practice Code in the Netherlands, they have developed concrete instruments with which theatres, orchestras, companies and ensembles can critically reflect on their own organisation. The aim is a voluntary commitment to reviewing production conditions, management culture and cooperation with regard to five central values: solidarity, transparency, sustainability, diversity and trust. Are all these values already lived in everyday professional life? Or is action needed after all?

In Switzerland, the Performing Arts Manager Meeting in spring 2020 was for the first time dedicated to fair practice. There is also a great need in the local independent scene to discuss what fair cooperation and production — under challenging conditions such as tight budgets and competition — might mean. In Belgium and the Netherlands, this bottom-up initiative is now widely supported and has reached the awareness of arts universities right up to the funding criteria of cultural funds: Fair practice has become an indispensable prerequisite for making the sector sustainable — not as a distant political goal, but as a real and existing responsibility.

In this section, experts from around ZHdK briefly consider key terms and concepts in the arts and culture. The steadily expanding glossary is available online at: zett.zhdk.ch/what-is
Marijke Hoogenboom (marijke.hoogenboom@zhdk.ch) heads the Department of Performing Arts and Film and the Continuing Education Dossier at ZHdK As a professor in the Netherlands, she was actively involved in the Fair Practice Initiative together with many colleagues from professional practice.
Teile diesen Beitrag: