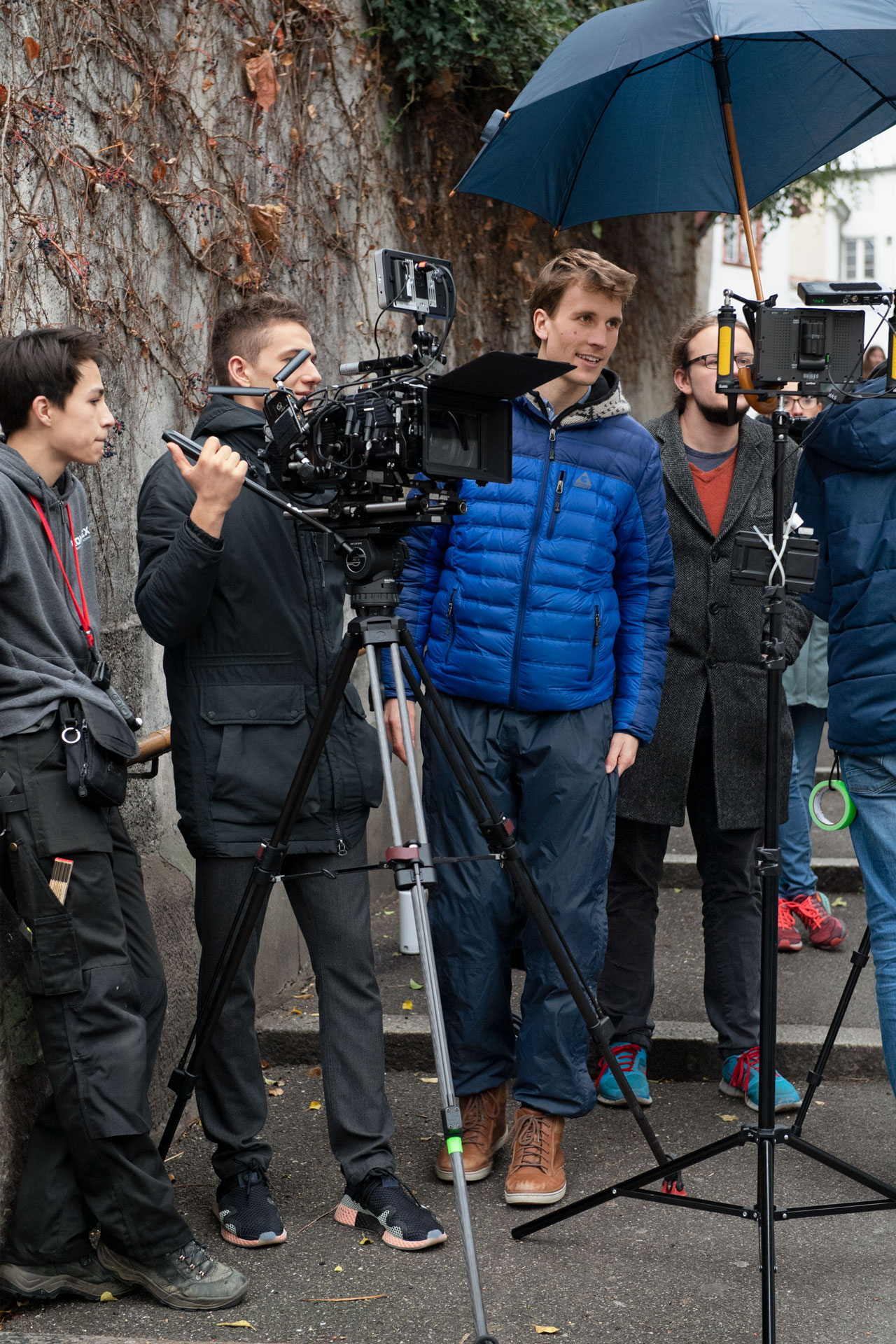 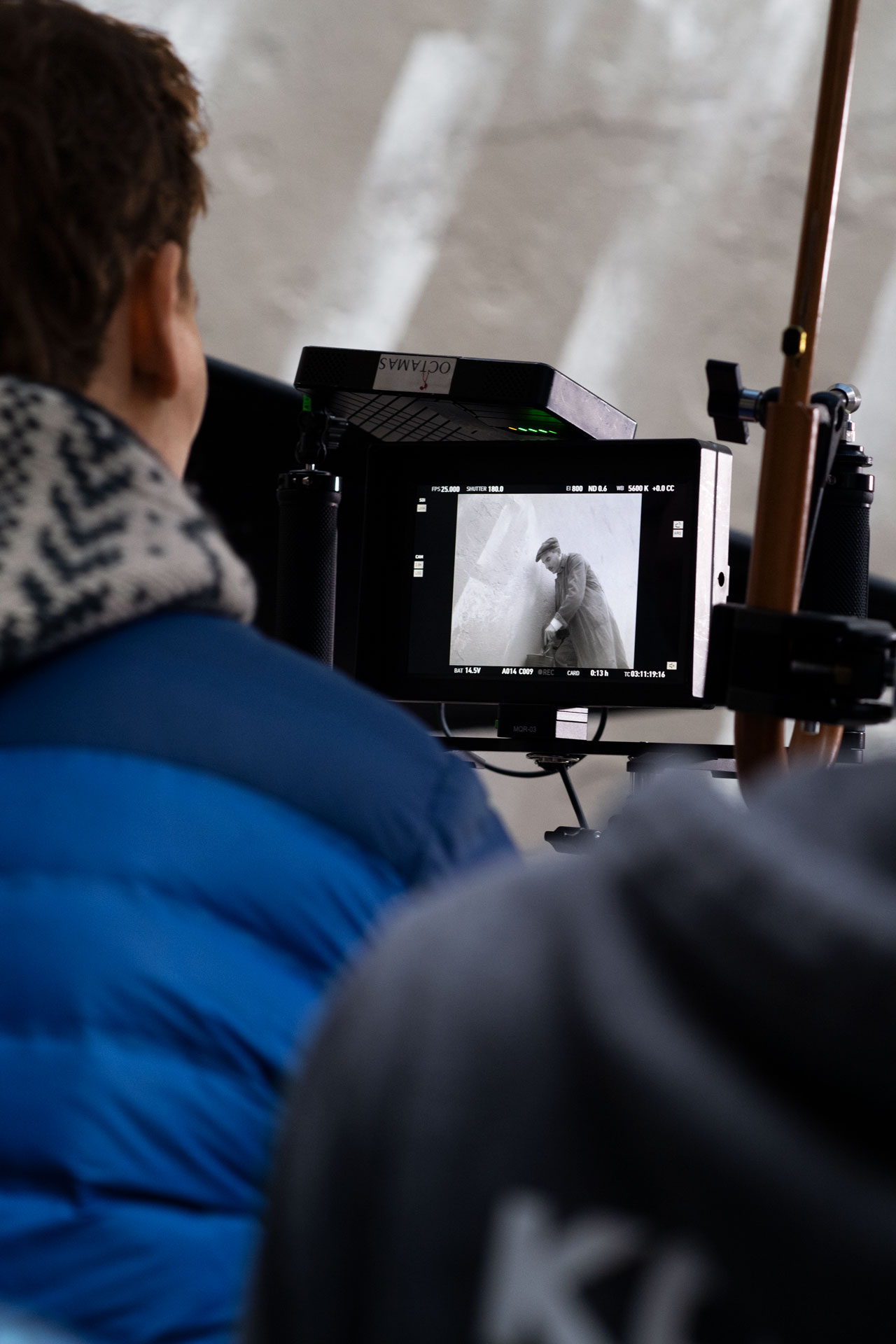 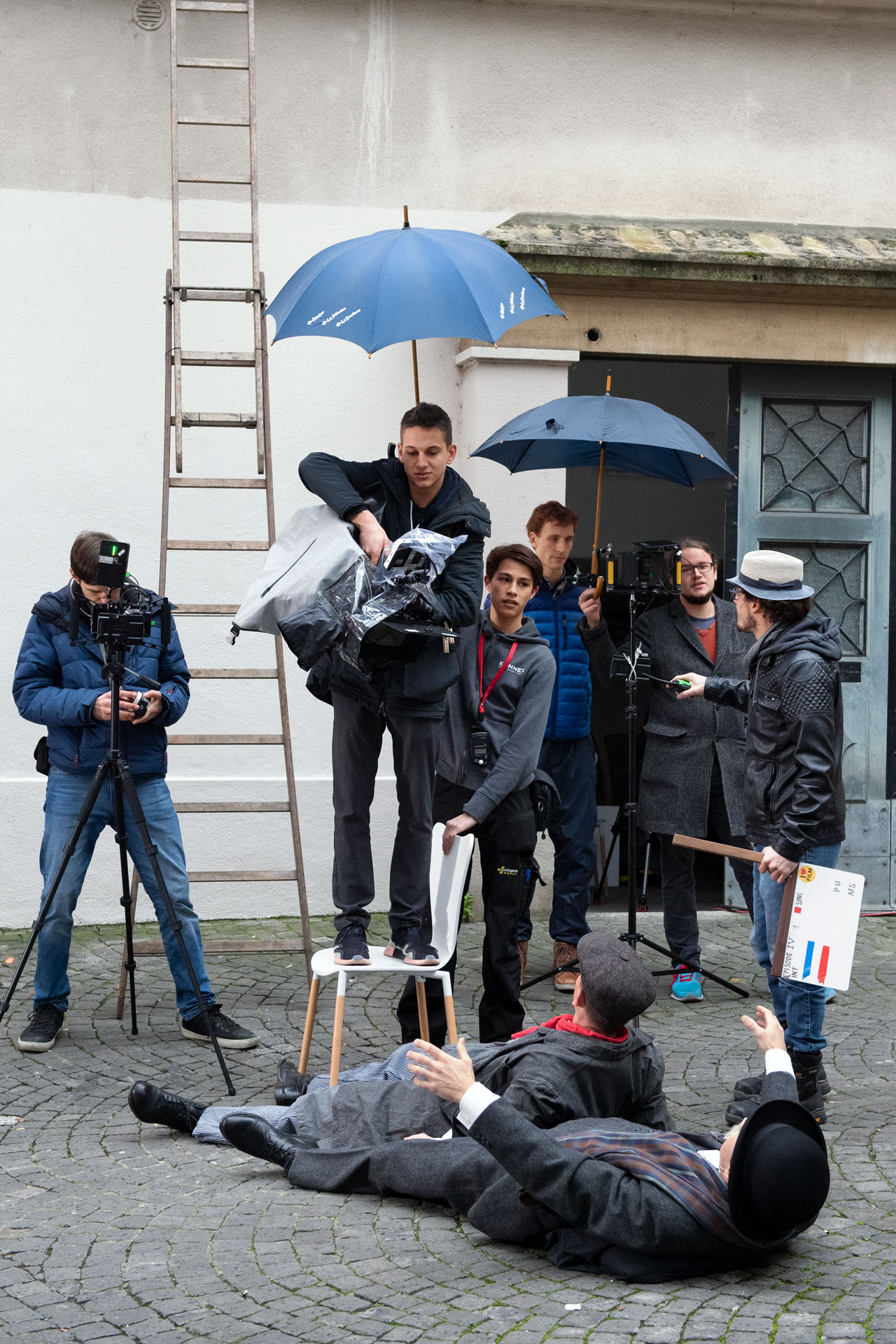 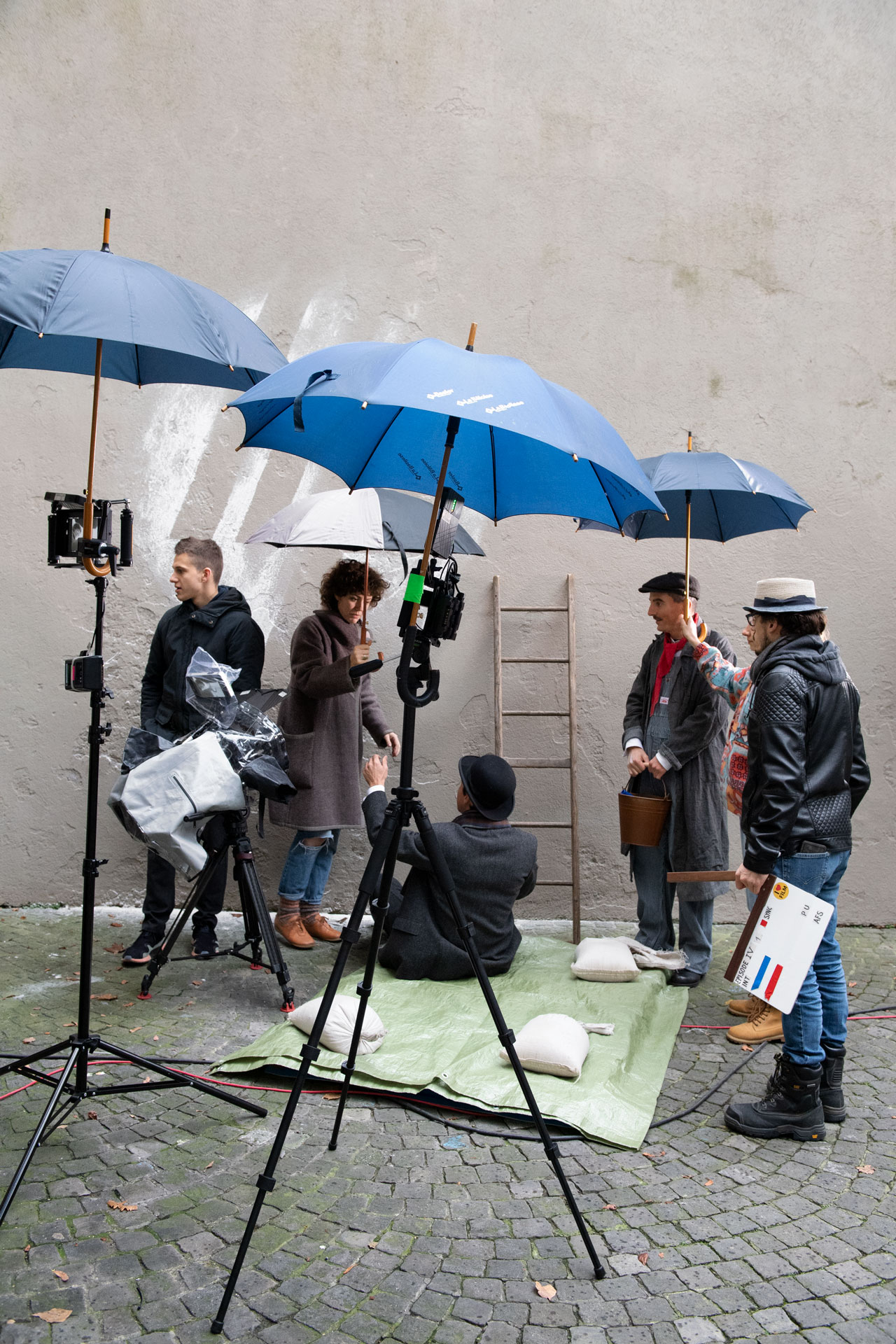 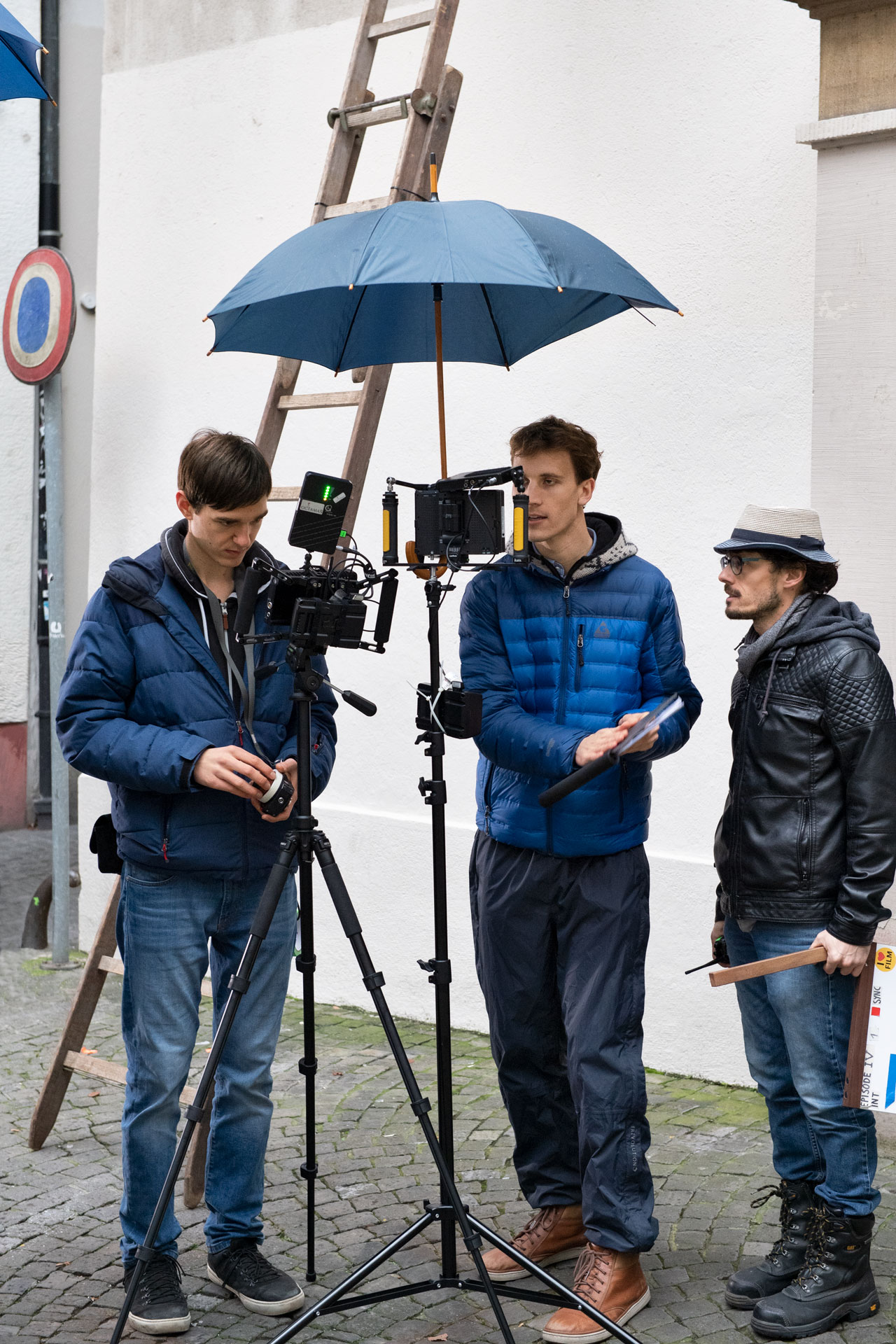 In his films, screenwriting student Timo von Gunten wraps true stories in fairy tales. His career also resembles a fairy tale: he taught himself filmmaking, shot numerous short films and was eventually nominated for an Oscar.

Giulia Adagazza: Why did you choose to do a Master’s in screenwriting?
Timo von Gunten: Since no film school accepted me after grammar school, I did several internships and taught myself filmmaking. My Oscar-nominated short film “La femme et le TGV” kick-started things. Stefan Jäger, Head of Screenwriting at ZHdK, contacted and encouraged me to apply for a place on their Master’s. My desire to further develop as an author brought me to ZHdK.

What inspires you?
I like to delve into strange worlds and apply magical surrealism. As a filmmaker, I enjoy wrapping stories related to reality in fairy tales.