With Alfred Escher in Belvoir Park 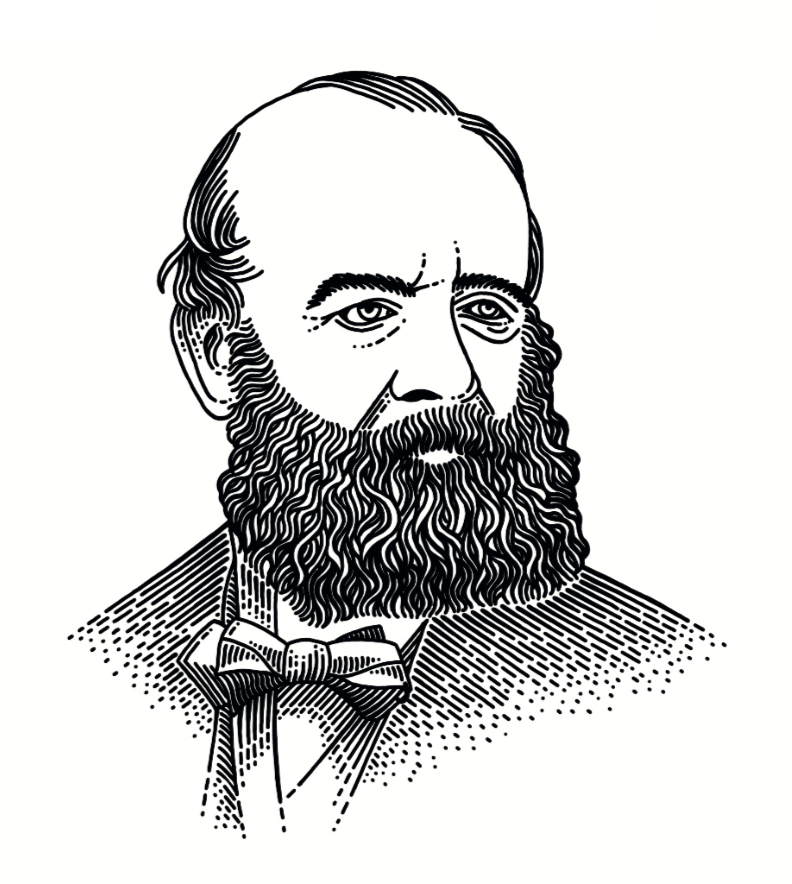 Why being caught up by the past can be nice

ZHdK design students have developed a web app that conveys the life and work of Alfred Escher, Zurich’s architectural and railways pioneer. The city walk with the free tour guide leads users along the shore of Lake Zurich and back to the 19th century.

Crawling, twittering and fluttering sounds: Belvoir Park in Zurich’s 2nd district is bustling with animal and insect life. Yellow butterflies are playing catch among the trees, and bright green beetles are scurrying across the paved path at the visitor’s feet. A man’s voice enthuses: “No matter where I’ve been, no place has ever given me the same relaxation as the Belvoir.”

We are on the Escher Walk, a city walk with a digital tour guide. Where streets, traffic and rows of houses now surround Belvoir Park, the city was once far away. A video takes visitors back to the 19th century via their smartphones. Butterflies and beetles from the ETH’s entomological collection have come to life thanks to the animation, and a narrator reads from Alfred Escher’s letters. This world, created by ZHdK student Rebecca Zesiger, is only one of twenty stations to be discovered on the Escher Walk.

From comic to video

What comes across as a unified whole is the result of intense collaboration across numerous disciplines at ZHdK’s Design Department. The stories written by Trends & Identity students must fit the functionalities created by their interaction design peers. “It was imperative that students work together closely across disciplinary boundaries, because no group would otherwise have been able to continue working,” explains ZHdK lecturer Jürgen Späth. Stephanie Grubenmann, a Cast & Audiovisual research associate, helped develop the storytelling and faced the major challenge of integrating existing content into a web app still to be programmed. Whether comic, podcast or video: The digital tour guide must be able to handle many formats while remaining easily usable.

How do the individual Escher stories amount to an overall experience? How is which information conveyed? What works intuitively? Where are more precise instructions required? Project manager Barbara Liebster, a Trends & Identity lecturer, has broken new ground with the Escher Walk web app. Her students were used to developing projects in space or in larger media formats. Now, all of a sudden, everything had to fit onto a small screen. “I had thought long and hard how to kindle the students’ desire to work on a historical topic. We have found a way. The places of that time have become more and more places of today,” says Liebster.

The city walk is based on the life of Alfred Escher, who was born in 1819. He is regarded as a mastermind, railway pioneer, bank founder and designer of modern Switzerland. The entrepreneur and politician’s life and work shaped Zurich’s development as a financial and educational centre with great international appeal. Much of what is still visible in Zurich today would be inconceivable without Escher.

What would Alfred Escher initiate today if he were a digital native? Would the ideals driving the industrial revolution — higher, faster and further — still spur him on in the 21st century? Escher can no longer answer this question. But perhaps some of us taking the Escher Walk might ask ourselves what progress should and can mean for a modern society.

The ninety-minute Escher Walk is a city walk with a free digital tour guide. The ZHdK web app was supported by the association “200 Jahre Alfred Escher und Gottfried Keller” and by the lottery fund of Canton Zurich.
www.escherwalk.ch
Lea Dahinden is a project manager at ZHdK Communications.
Teile diesen Beitrag: