Who still listens to CDs? 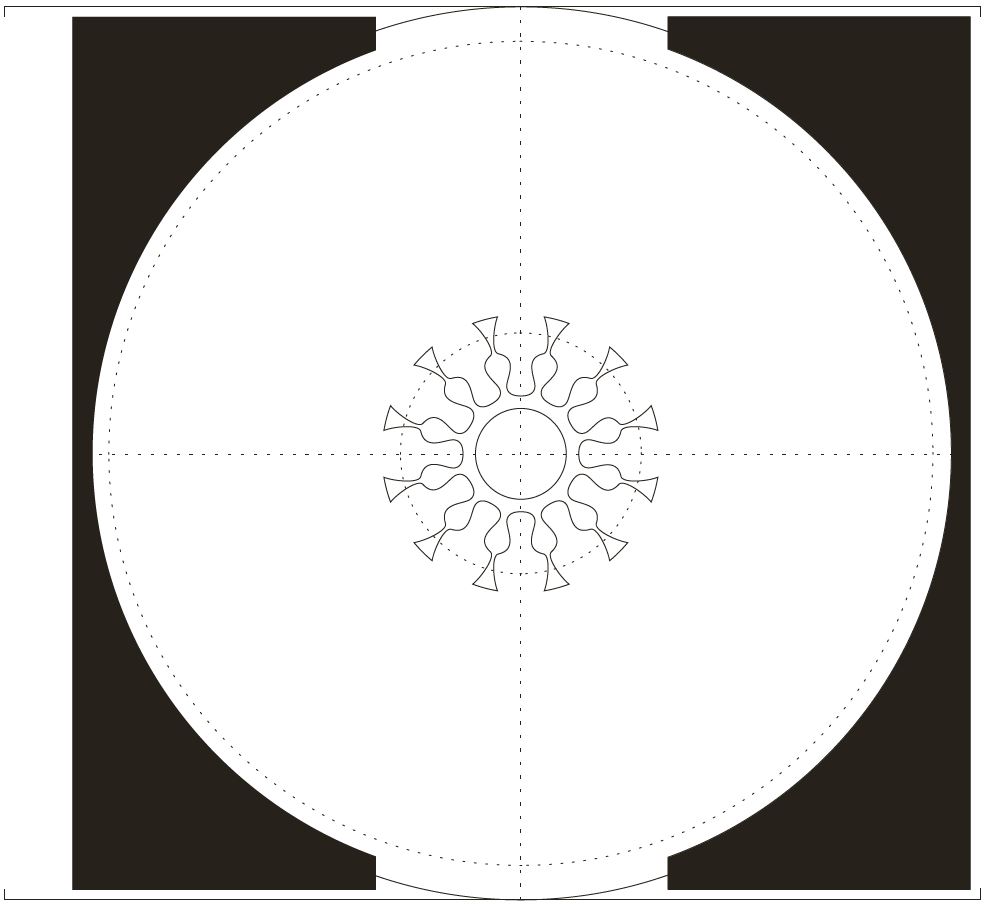 It’s only 36 and looks glossy, but its best years are over: the Compact Disc, commonly referred to as the CD. For musicians, however, it has retained its value even in our fast-moving age of digital consumption, as a survey among ZHdK faculty and students revealed.

It was once hailed a sensation, and its market launch in 1982 made cassette and record sales plummet. ABBA’s “The Visitors” was the world’s first-ever industrial CD production. The disc, shimmering in rainbow colours, had arrived, and from then on everything revolved around it. In the aftermath of the boom, in the late 1990s, however, a different picture now emerges: the CD’s market share has nose-dived across the world. According to the “Global Music Report 2018” published by the International Federation of the Phonographic Industry, sound carriers such as CDs, cassettes and records account for just 30% of industry sales worldwide. Most recently, the decline was 5.4% per year. In Switzerland, the market for sound recordings is also becoming increasingly tough, as ZHdK’s “Creative Economies Report Switzerland” shows. Only vinyl records are experiencing a revival and can position themselves in a niche market. CD shops are closing while car and computer manufacturers have stopped installing CD drives. Many people no longer even own a player. The plastic sleeves are either accumulating dust in basements or have already been thrashed. Streaming has made owning music obsolete. Spotify, the Swedish streaming service, currently has 170 million active users, making it the market leader. 75 million users pay for a subscription. Those not keen to spend money should choose the free version with advertising breaks.

“The CD will continue to exist,” says Andreas Werner, head of ZHdK’s Sound Engineering Programme and an international recording manager, with quite some conviction. The need for documentation persists and is greater than ever: Werner has never received so many commissions. Technical progress, which has made music production cheaper over the years, is also contributing to this development. In the past, Werner’s clients were mainly labels, whereas today more and more musicians are seeking his services. A CD production, from scratch to the finished master, costs between 7,000 and 12,000 Swiss francs.

So how to explain the interest in a product that is apparently no longer in demand? For Werner, the CD conveys value. Among the artists recording CDs with him, the demands placed on the cover and the lyrics published in the booklet are just as high as those on sound quality. Werner explains: “CDs without a booklet don’t exist in classical music.” There, the CD, which creates the notion of a closed work cycle, is assigned significant value. Its appearance, moreover, reflects the artist’s creative self-image.

The object establishes a connection with the artist

Gregor Hilbe, head of ZHdK’s Jazz and Pop Profile, feels no need to lament the decline of the CD. Nor does he consider the current trend eternal: “Streaming is overrated,” he says. The types of music consumption are constantly changing. He recalls Myspace, a platform regarded in the noughties as the ultimate social network for the music industry, but that has long since waned. Because it is impossible to know what will last how long, Hilbe encourages his students to experiment with diverse formats.The father of two sees how the next generation is reacting. Online does not exclude analog. Hilbe’s daughters, aged 11 and 14, are into vinyl. They buy Rihanna’s records and display the covers in their room. A record or even a CD makes direct music experience at all possible. Hilbe explains: “When I listen to music, I want to be connected with the artist, not with a company like Spotify.” Offline provides the best experience. It starts with removing the CD from its packaging, inserting the disc in the player and pressing “Play” — steps meanwhile obsolete in the online age.

Should young musicians still produce CDs? Jazz musician and ZHdK music education student Valentin Liechti was encouraged to do so by his label. “I can now present a CD, but everyone is asking me for a link,” he says somewhat baffled. He doesn’t own a CD player and consumes music mostly via streaming. Liechti doesn’t mind that CD and record sales are declining. What bothers him is that the originators of works hardly benefit from the streaming system.

French-speaking Liechti quickly found his way around the Zurich music scene and made friends with the seven-member Gamut collective, consisting of ZHdK alumni. This year saw the release of their CD “Molecules,” in a limited edition of 300 copies. “We wanted to make a CD that was so beautiful that people could place it on their bookshelf,” says Xaver Rüegg about the collective’s motivation. Together with Vojko Huter, he also forms one half of the District Five jazz ensemble. Winning the ZKB Jazz Prize in 2017 enabled them to record an album. In fact, awards often provide the necessary funds and the impetus to produce a CD. 1,233 copies were produced in the first pressing of their album “Decoy.” Guitarist Huter is no friend of streaming: “We even discussed whether we wanted to go down this route at all,” says the 26-year-old, who only buys records. Eventually, though, they adapted to the market. Nevertheless, Rüegg can still see the positives of the Internet: disseminating one’s music all over the world has never been easier. The bass player is sure that “what has quality, reaches people.”

Another aspect is stage presence: to earn a living from music requires concert performances, ideally at home and abroad. “Having a CD facilitates promotion,” says Beda Mächler, a member of the indie pop band Soybomb along with Linus Gmünder and Andreas Achermann. The three musicians have been living in Berlin since the end of March 2018 and have completed their first studio album there. Appearances are important, as they help sell as many copies as possible. With editions of 500 copies, however, proceeds are modest.

Liechti, Rüegg, Huter, Mächler and Hilbe agree: if it’s going to be a physical sound carrier, then at least one that can be seen. Design and texts must have quality. Ideally, the CD is given a second lease as an art object prominently displayed in living rooms. Or it degenerates into a business card that is handed out and stashed away — into bags rather than CD players.