With my tongue on the lower incisors 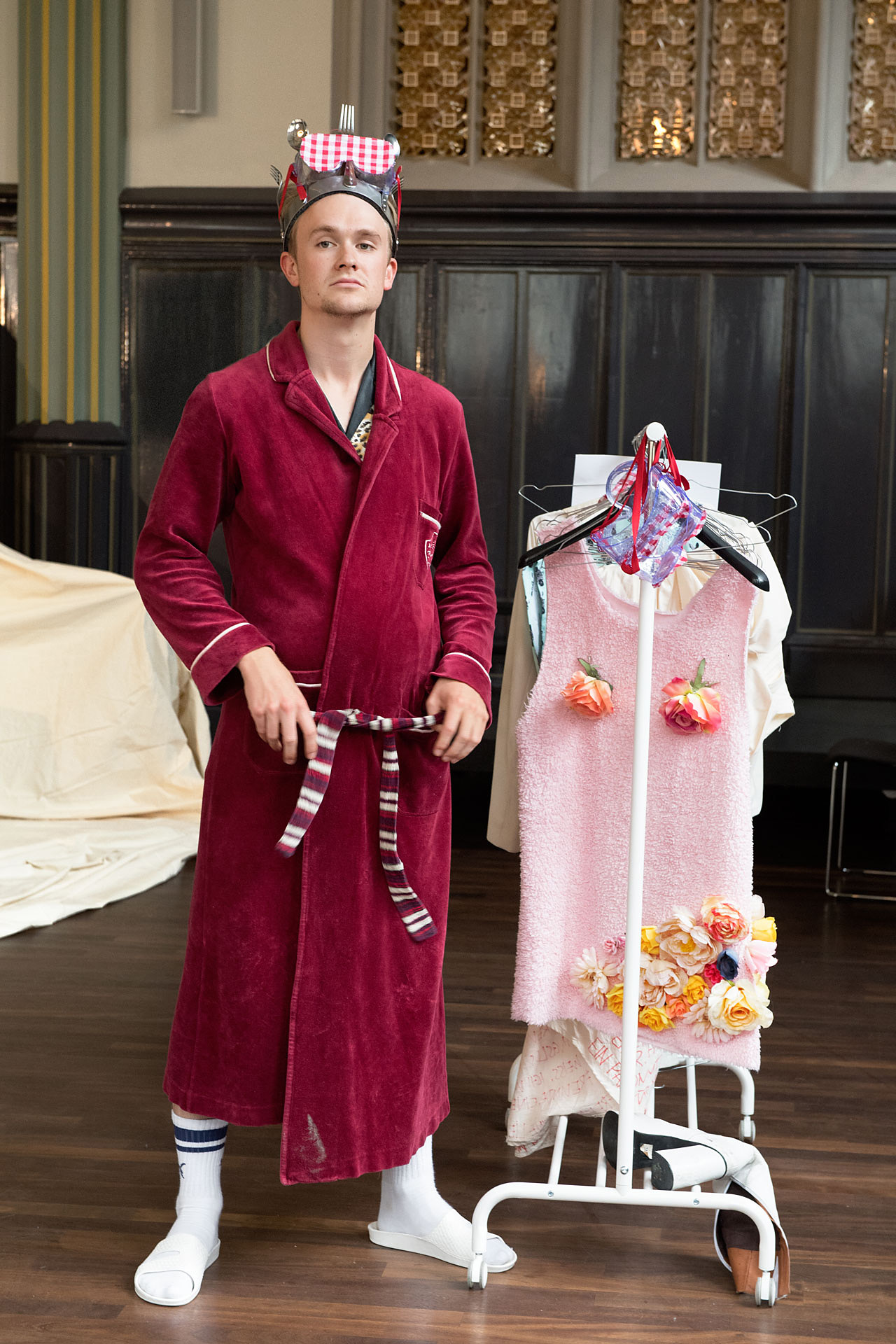 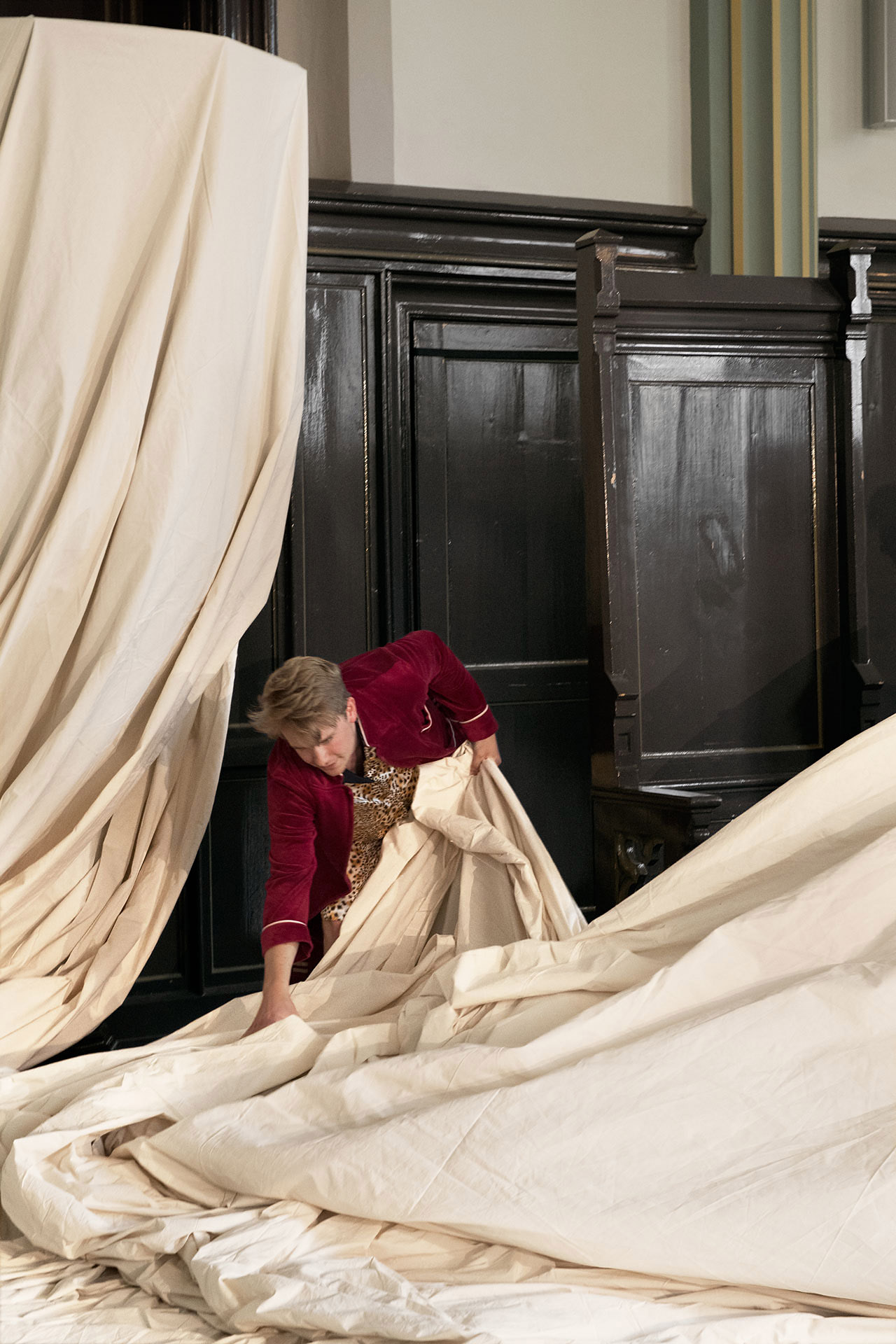 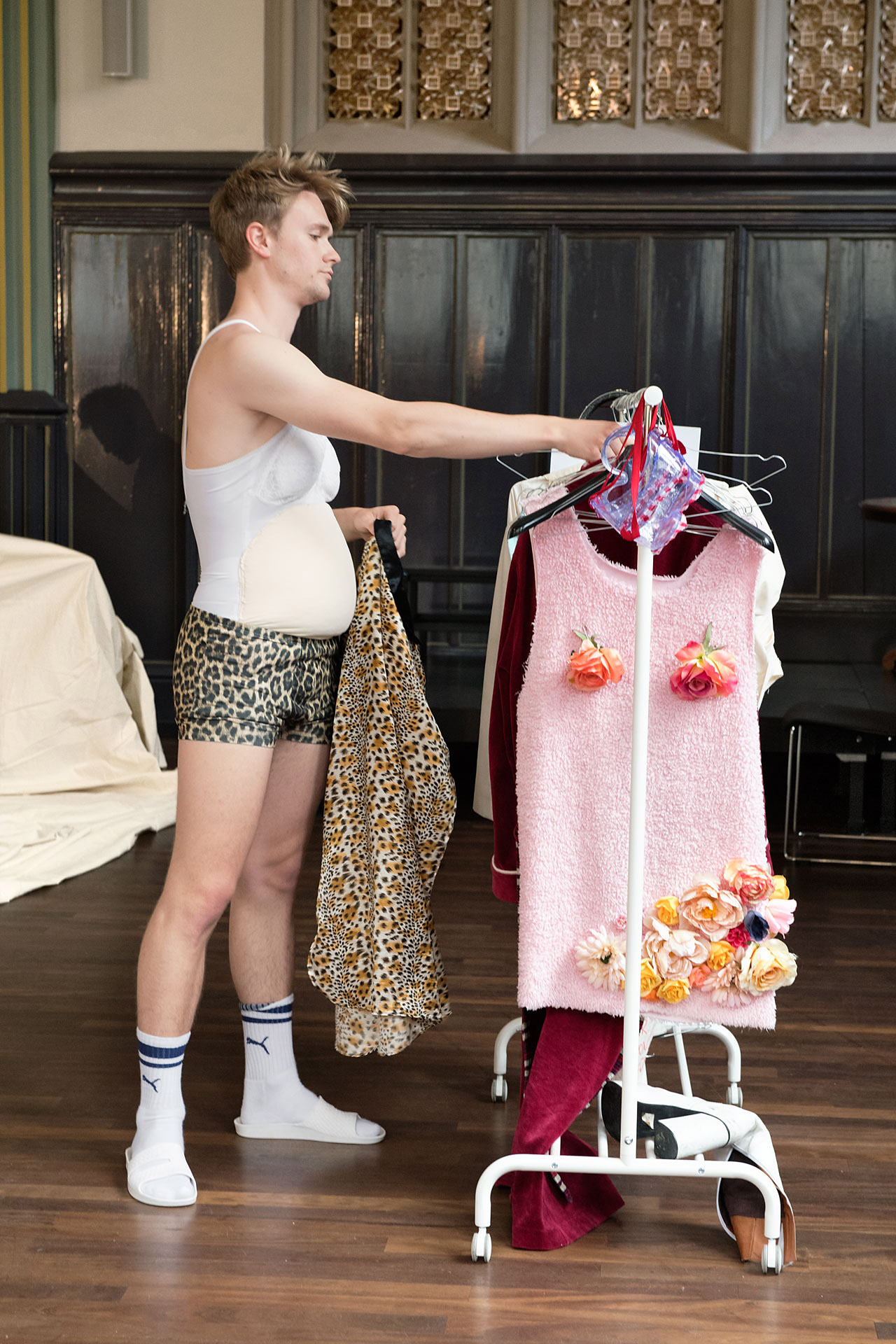 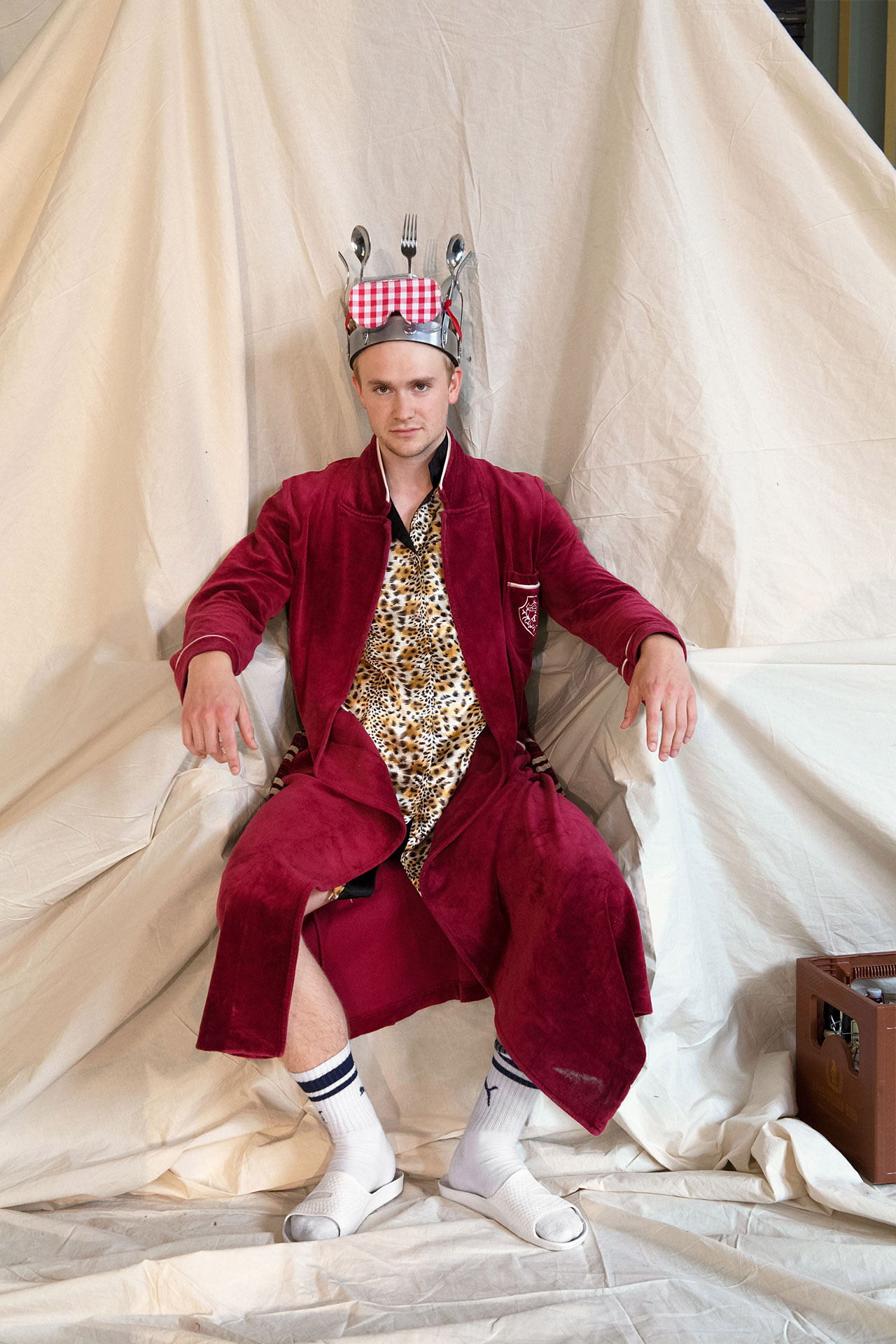 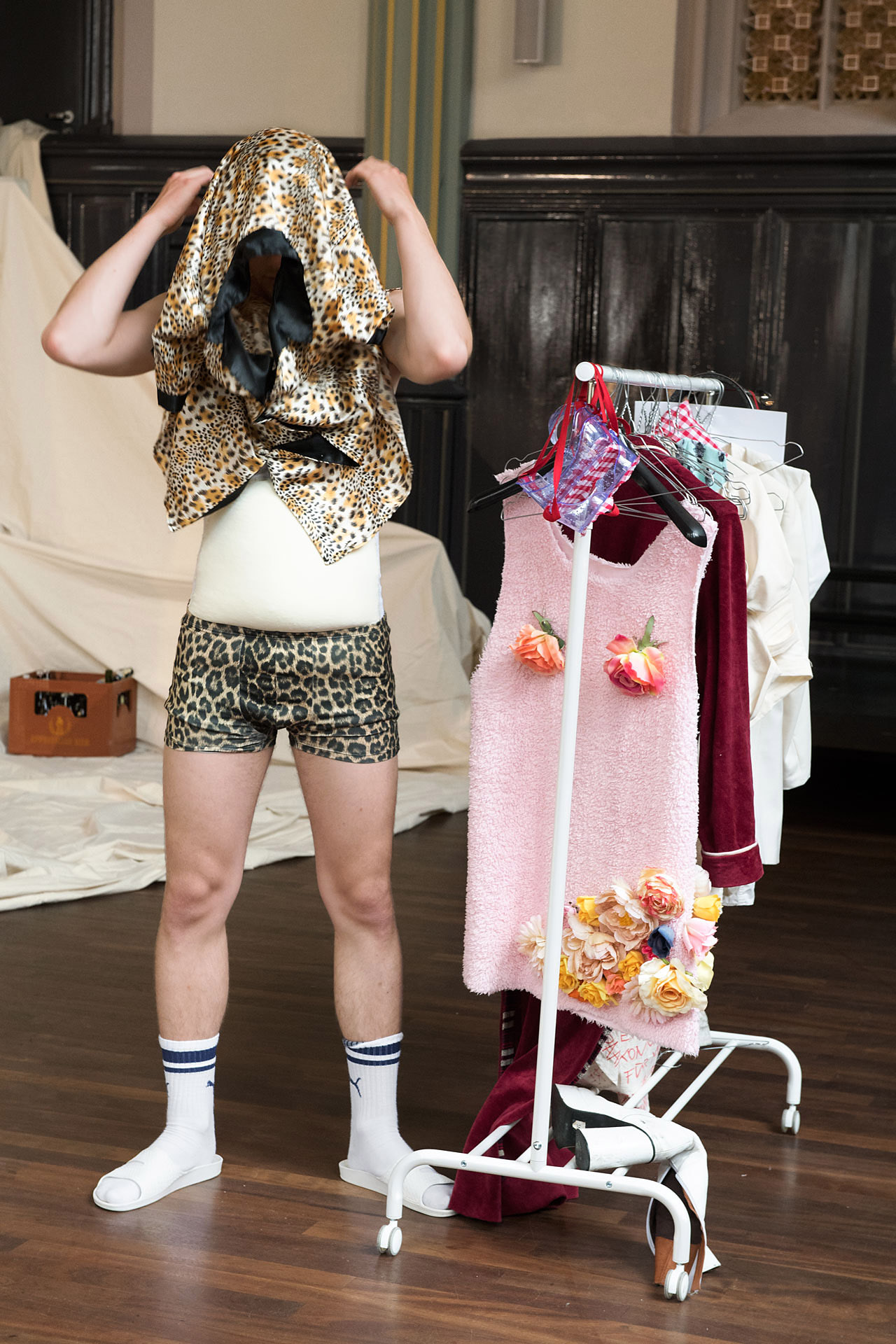 Acting student Nico-Alexander Wilhelm often appeared on stage as a child and enjoyed the experience. To reach acting temperature, he does the sun salutation backstage.

Andrea Zeller: How do you prepare for a performance?
Nico-Alexander Wilhelm: I often do a certain speaking exercise before a performance. I go through individual passages with my tongue placed on the lower incisors. This helps cope with a dry mouth and warms up the tongue. Three more sun salutations after that, and I’ve reached stage temperature.

What do you want to do after you graduate?
I’ll try to get a contract at a city theatre first. If I could do a film or a series from time to time, perhaps even internationally, that would be great, of course. But I’m realistic and will take things as they come. I certainly want to continue being versatile and hope to be playing music all my life. The beauty of this job is that you never stop experimenting.