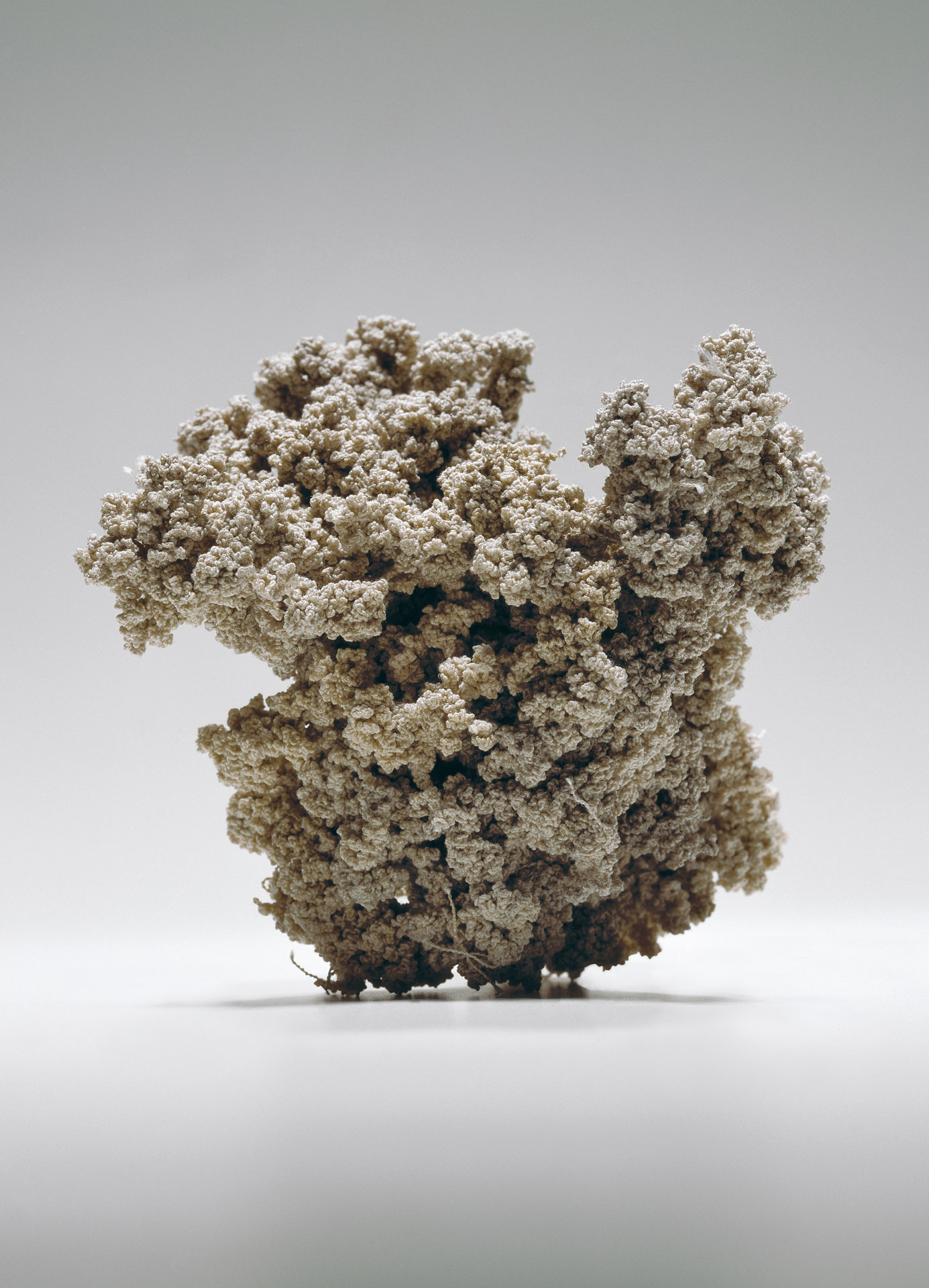 The desire for “less” has accompanied the art and culture of Western modernity from the outset. Precisely because this modernity constitutes an era of growth, competition and prosperity, it is accompanied by the seductive shadow of reduction.

Whether the longing for the primitive (Jean-Jacques Rousseau), the radical restriction of artistic means (Kasimir Malevich), the need to “paint again like a child” (Pablo Picasso) or suffering from sensory overload, distressed financial markets and overabounding consumer products: the history of modernity might be summed up dialectically along the lines of slogans such as “Less is more,” “Simplify your life,” or “Back to basics.”

Dialectics in the arts, rebound effect in the economy

The roles are clearly distributed: some are throwing increasingly opulent and complex products onto the market, while others are offering — supposedly — complexity-reducing, minimalist counterproducts. While the princely painter kept producing footballpitch-sized historical blockbusters for the Paris Salon Exhibition, Giorgio Morandi soon confronted him with demonstratively sparse still lifes. While the composer of monumental symphonies lets his latest work, lasting several hours, thunder forth from the overcrowded orchestra pit, Anton von Webern is already standing in the wings with laconic minimal compositions. To be sure, another will very soon respond to these with even more pompous hullabaloo. The negation of one by the other is thus at the same time the life insurance of the former.

If the dialectical process described above draws heavily on market-economy innovation and competition logic as well as on modern cultural criticism, 19th-century economic theory knows another reason why “less” in Western modernity has almost always led to “more.” In 1865, the British economist William Stanley Jevons published his epoch-making study “The Coal Question; An Inquiry Concerning the Progress of the Nation, and the Probable Exhaustion of Our Coal Mines.” Jevons described for the first time what is known today as the rebound effect.

Jevons found that making plants and machinery more efficient did not reduce coal consumption in industry. On the contrary, and put simply, if less coal is consumed for blast furnaces, the company’s profit increases, attracting more capital. Prices fall, demand increases, as does the number of blast furnaces. In the end, more coal is used than before. This led Jevons to lucid thoughts about sustainability, which are especially relevant again today. Curbing the fuel consumption of cars, for example, does not automatically mean that less oil has to be produced. Rather, people may even drive cars more often under certain circumstances, as it has become cheaper! The same applies to — supposedly — “ecological” products. Because it feels good and right, people do not consume less but more.

Warhol: the master of artistic rebound

The rebound effect can be transposed to the arts, above all the fine arts, only to a limited extent, because the respective markets are largely oriented towards the principle of artificial scarcity. In other words: an artist who optimises his or her working process will not therefore throw twice as many works onto the market — as this would risk being boring and squeezing prices for individual works. Coca-Cola, on the other hand, has a genuine interest in continually increasing sales. However, Andy Warhol, the doyen of pop art, relied on this very strategy, much to his gallerists’ exasperation: “Andy, why don’t you make ten pictures at high prices instead of a hundred at low prices? That’s a lot less effort!” But as an accomplished capitalist in the heyday of democratic mass consumption, Warhol rejected the principle of “Less is more.” Like Coca-Cola, he wanted to be everywhere and, if possible, everywhere at once. This is exactly where Jevons comes in again. The more efficiently Warhol organised art production in his factory, the more time was available for jet-set trips, interviews, TV appearances, parties, exhibitions, concerts, auctions, and other events — and all of this was an integral part of his oeuvre. In other words, the increase in efficiency achieved by the factory did not mean saving or reducing resources, but instead a diversified increase in their consumption — time, electricity, kerosene, staff, nerves, and so on. The inherent consequences of the professionalisation, biennialisation, and eventisation of the contemporary art scene are easier to understand against this background. The more efficient the organisation, for example, through digitisation, management, improved transport infrastructure, or expert handling, the more is exhibited, the more biennial-hopping, the more mad rushing from residency to residency. If “Art & Ecology” is trending at the moment, it is important to be vigilant and to bear in mind Jevons’s theses — otherwise greenwashing and artwashing will go hand in hand.

By the way, the most intelligent and serene remarks about “Less is more” were made by the Swedish guitar virtuoso Yngwie Malmsteen. In an interview in 2010, he observed that people sometimes gave him the impression that less is more. But this doesn’t make sense for Malmsteen: “How can that be? How can less be more? It’s impossible. More is more.”

Dr. Jörg Scheller (joerg.scheller@zhdk.ch) is an art historian and head of Theory on the Bachelor in Art & Media.
Teile diesen Beitrag: