Is theatre still in demand in the age of Netflix? 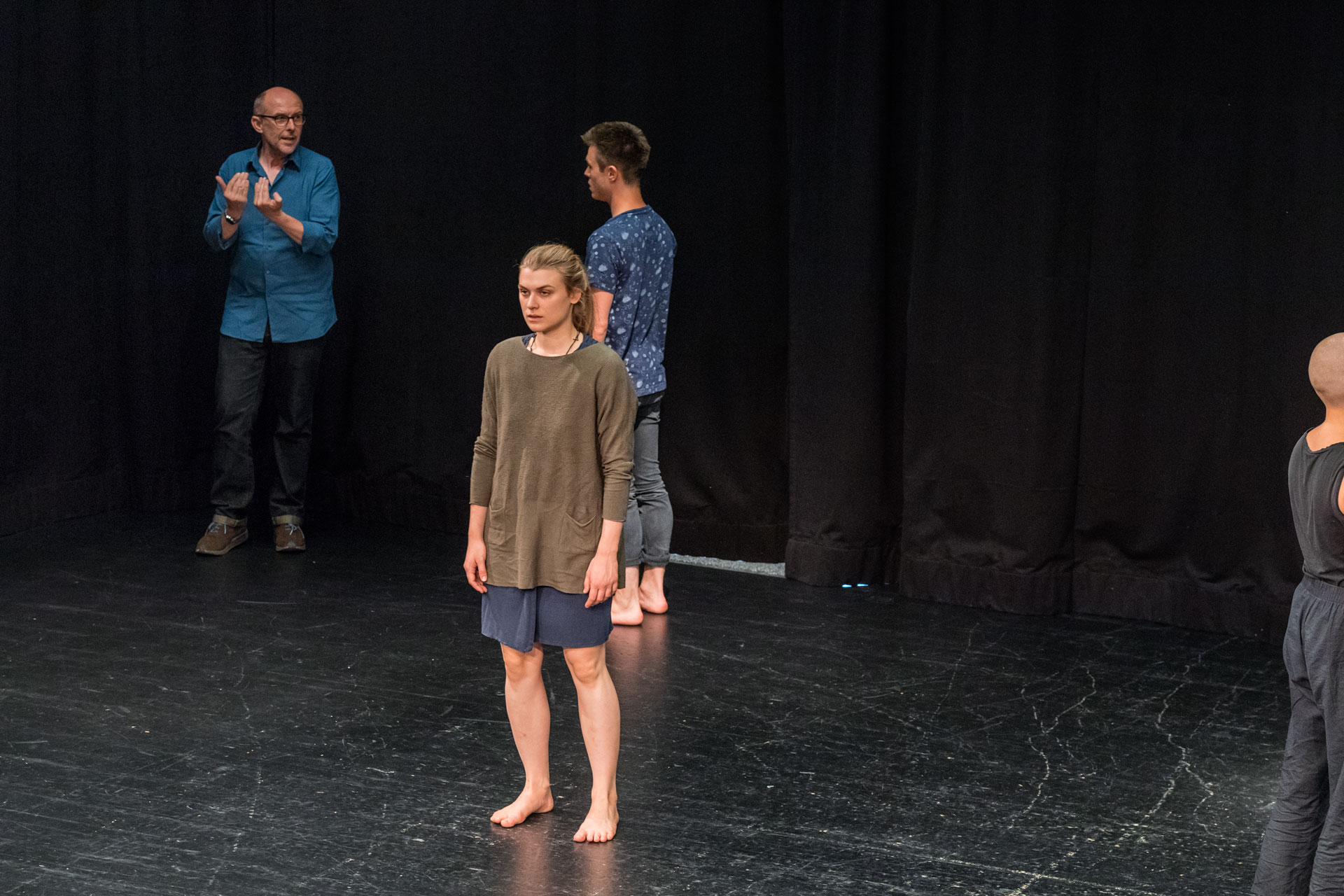 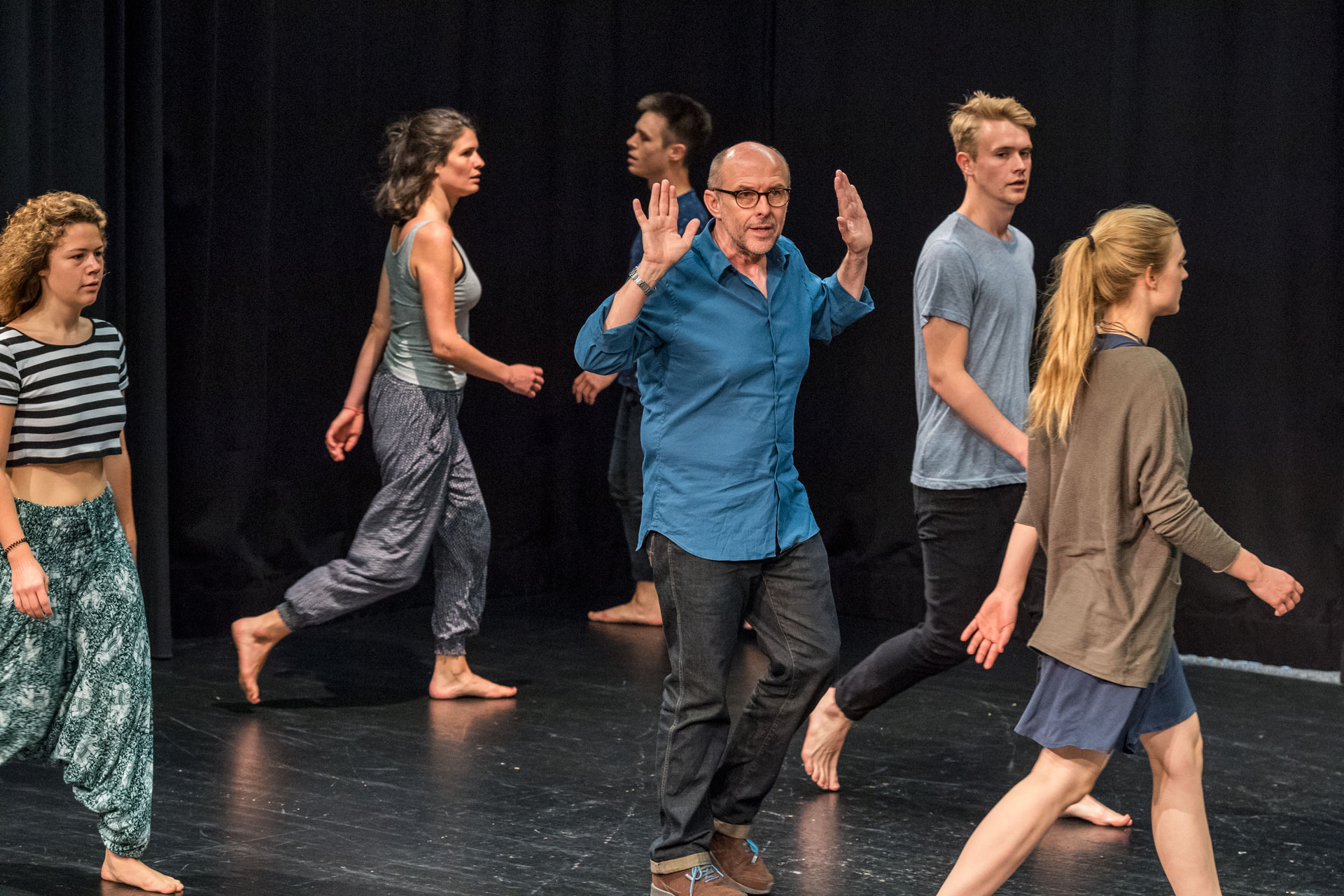 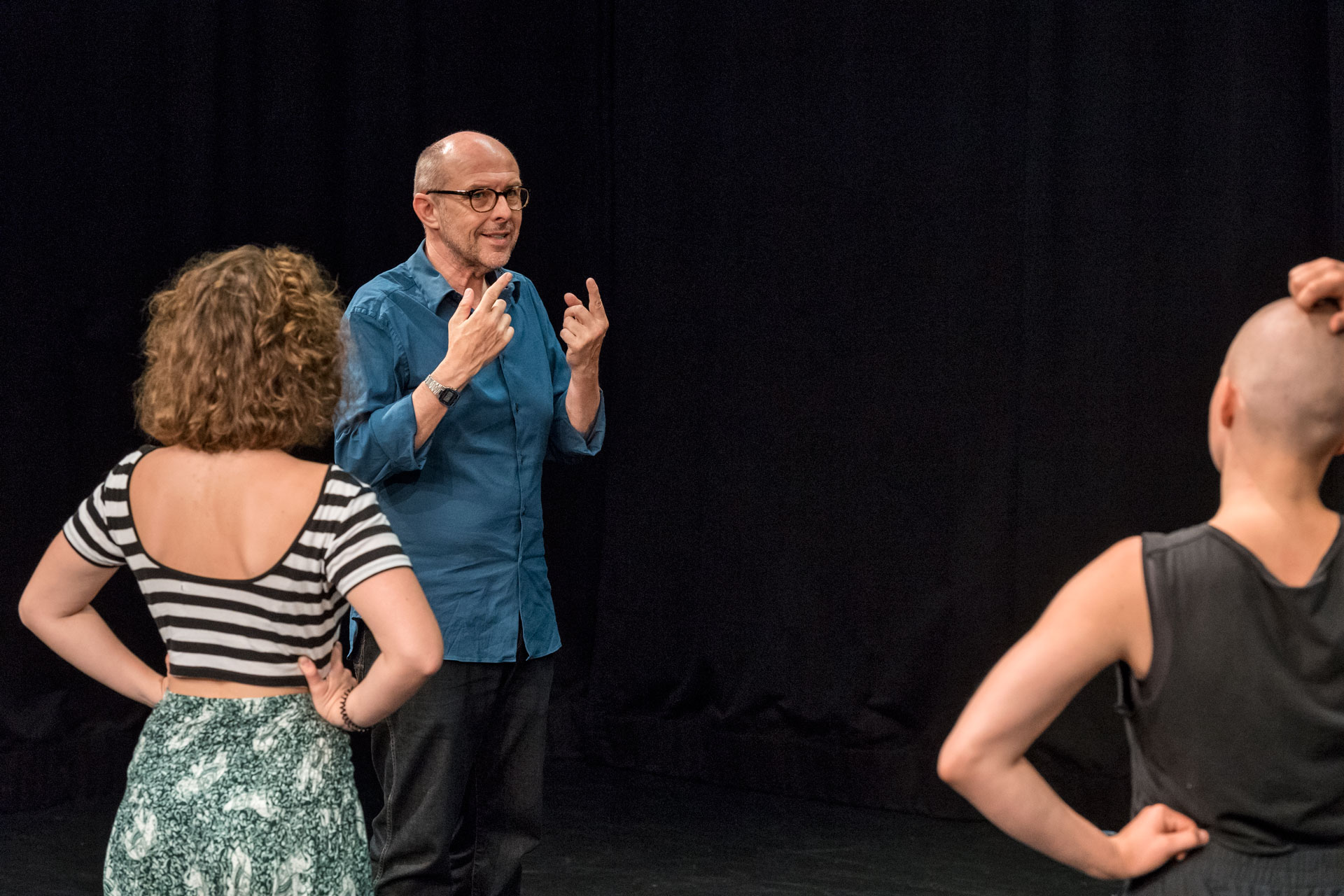 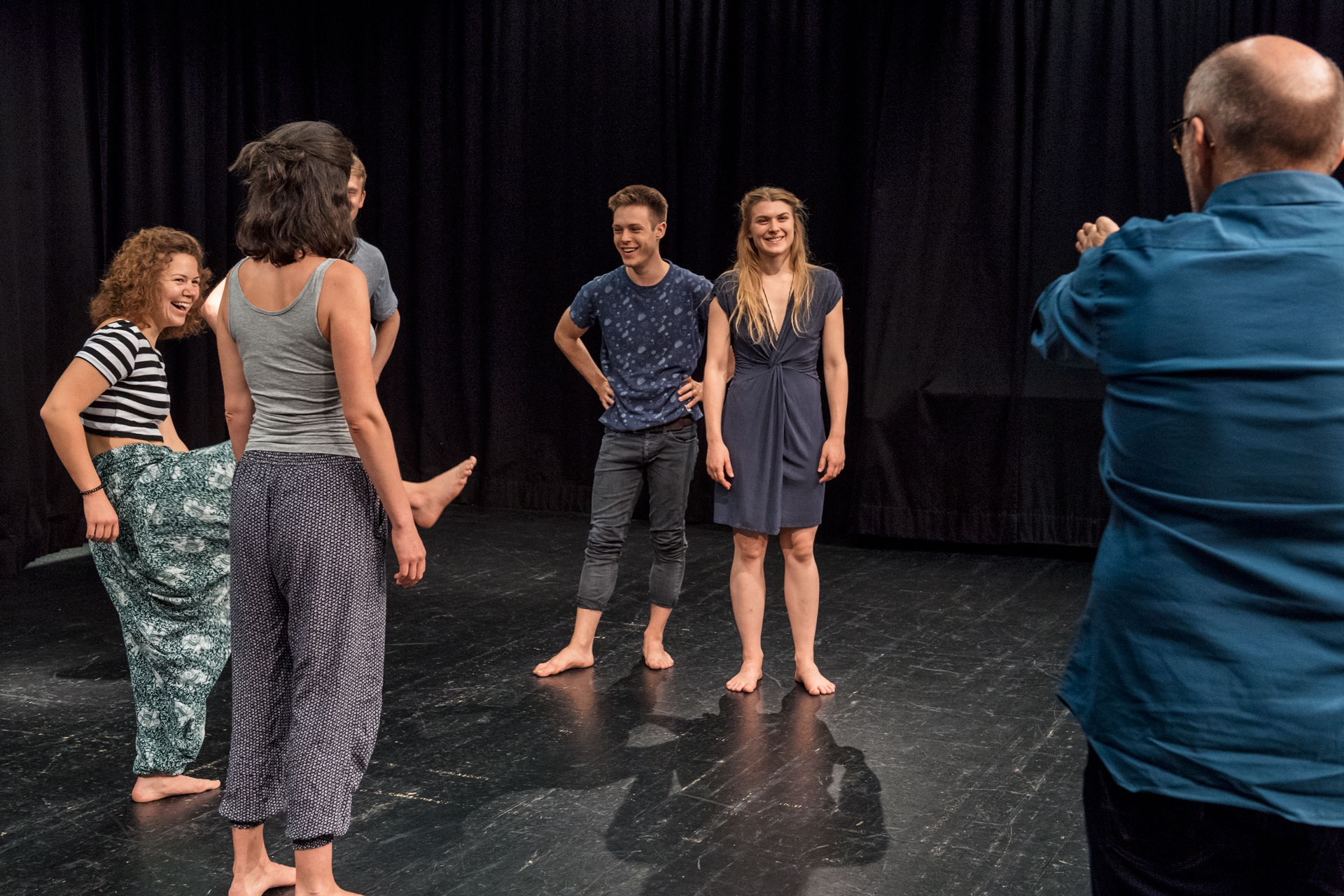 Actor training at ZHdK plays with the present

Since autumn 2016, second-semester and more advanced ZHdK acting students have been choosing their courses themselves and determining their own progress. Besides the typical acting curriculum, courses titled “Show,” “Performance,” and “Film” are now also being offered. The concept is unique for acting schools, but is it better? An interview with Peter Ender, head of acting at the BA and MA Theatre, about the new acting curriculum.

Sharon Zucker: You played a major role in developing the new acting curriculum. Why is this model better than the conventional one?
Peter Ender: Our model requires students to take responsibility for their studies and, after their first, introductory semester, to choose their core subject from various areas and courses. They will continue to be supervised and supported by teaching faculty, who will serve as mentors, but need to self-manage their studies. This ensures they are better prepared for professional life, especially in the independent scene, which demands a lot of self-responsibility.

This form of actor training is unique in the Germanspeaking world. Will acting schools like the Max Reinhardt Seminar, the Otto Falckenberg School, or the Hochschule für Schauspielkunst “Ernst Busch” follow suit?
(Laughs) I once taught at the Otto Falckenberg School myself. I believe that these three institutions will be the last to restructure, if at all. They are highly renowned and very successful. They have no reason to rethink or retool right now.

Well, you and other ZHdK lecturers have initiated a new acting curriculum. How come if the tried and tested approach works so well?
It is important that future professionals determine their own profession. This requires a great deal of self-responsibility and self-confidence. Times have changed. These days, not every graduate actor strives to be hired by a city theatre. Training more diversified than traditional programmes offers young professionals more opportunities to assert themselves in the world of acting.

Are other schools open to this new concept?
Yes. I keep receiving enquiries from universities and heads of drama schools asking me how our model works. Theatre has evolved, and that’s why I think many people are wondering: must actor training really cling to its 19th-century approach?

Do young people still go to the theatre in the age of Netflix, Youtube, and TV-on-Demand?
Absolutely! Young artistically oriented people are openminded and take a keen interest in new forms of theatre. Many groups are already working collaboratively and no longer hierarchically. They don’t need a director to tell them who should enter and exit the stage when and where. These groups function on an egalitarian basis and are active in the field of performance and installation theatre. Change is happening as we speak!

Will classical theatre as we know it cease to exist in the near future?
No, I don’t think so. I wouldn’t like it either if everything were washed away and became performative, if there were no more action, or if audiences stop wanting to see plays by Chekhov, Shakespeare, or Schiller. I believe that city and state theatres will continue to exist. But the forms of representation and expression are no longer just about the classical consensus between an audience sitting quietly on theatre chairs and a group of actors on stage. The places where theatre is staged have changed.

Are these the challenges embraced by the new acting curriculum?
Exactly. Actor training at ZHdK has opened up beyond traditional confines and is breaking new ground. Besides learning the basic skills and techniques, students can now also take courses titled “Show,” “Performance,” and “Film.” We have a course called “Form a Gang” because we want students to work together and to do projects on a range of topics. One guest lecturer ran a project called “To the Edge of Society.” It involved students moving people from the so-called margins of society to the centre of attention. They acted together and experimented with theatre. This raised a basic question: What can theatre do? And: What can be created with theatrical means, with people from other walks of life, what might be the positive outcomes of such collaboration?

What do you want for your graduates?
Personally, I’d like our graduates to be able to say: “I’ve learned something here. I can exist on every stage and know what I want. And I neither want nor have to stand on every stage.”

Prof. Peter Ender (peter.ender@zhdk.ch) is head of Acting at the BA and MA Theatre.
Sharon Zucker (mail@sharonzucker.com) was a member of ZHdK University Communications and is an actress. www.sharonzucker.com
Teile diesen Beitrag: