Forging physics, electrotechnology, and mathematics into a miracle of sound 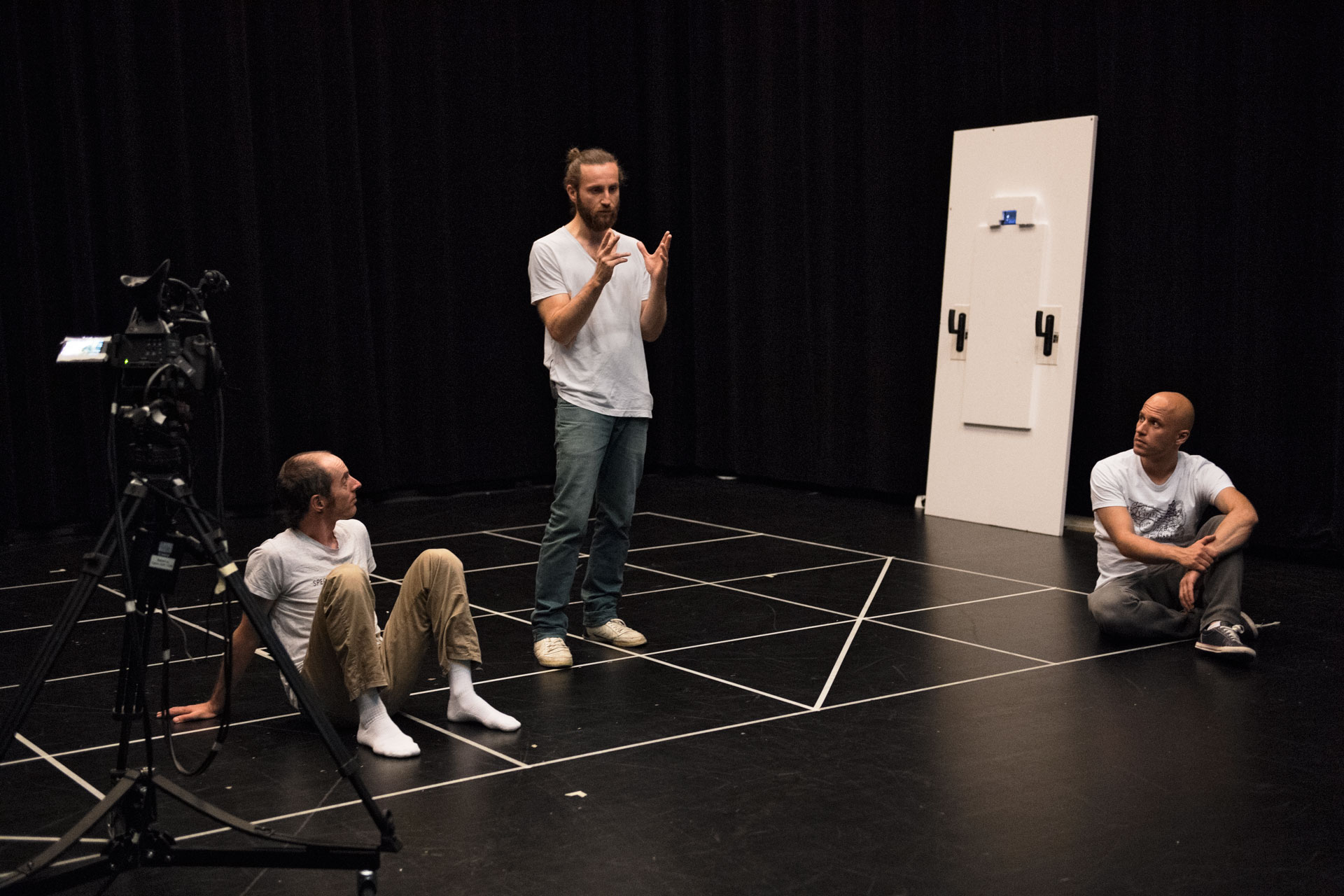 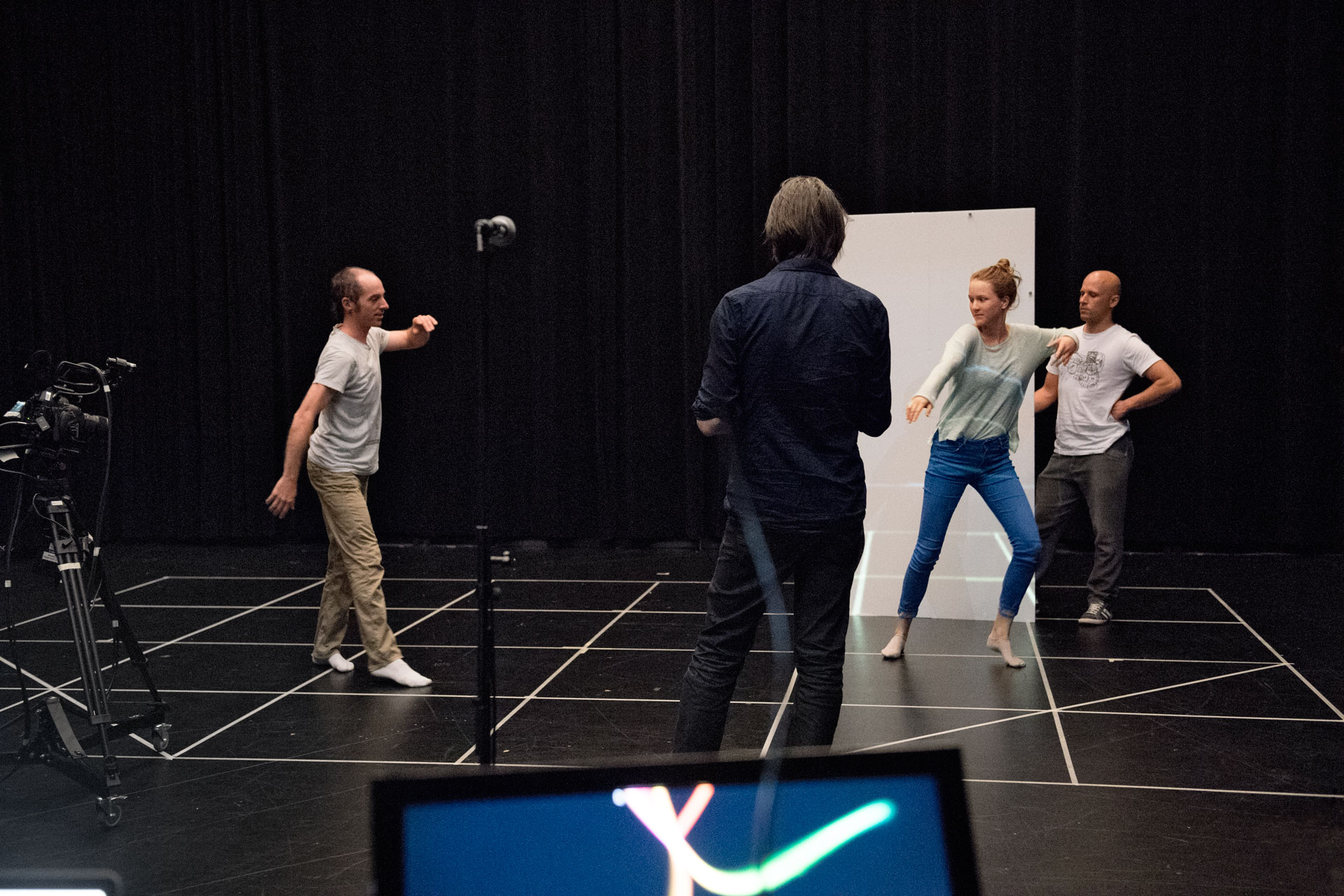 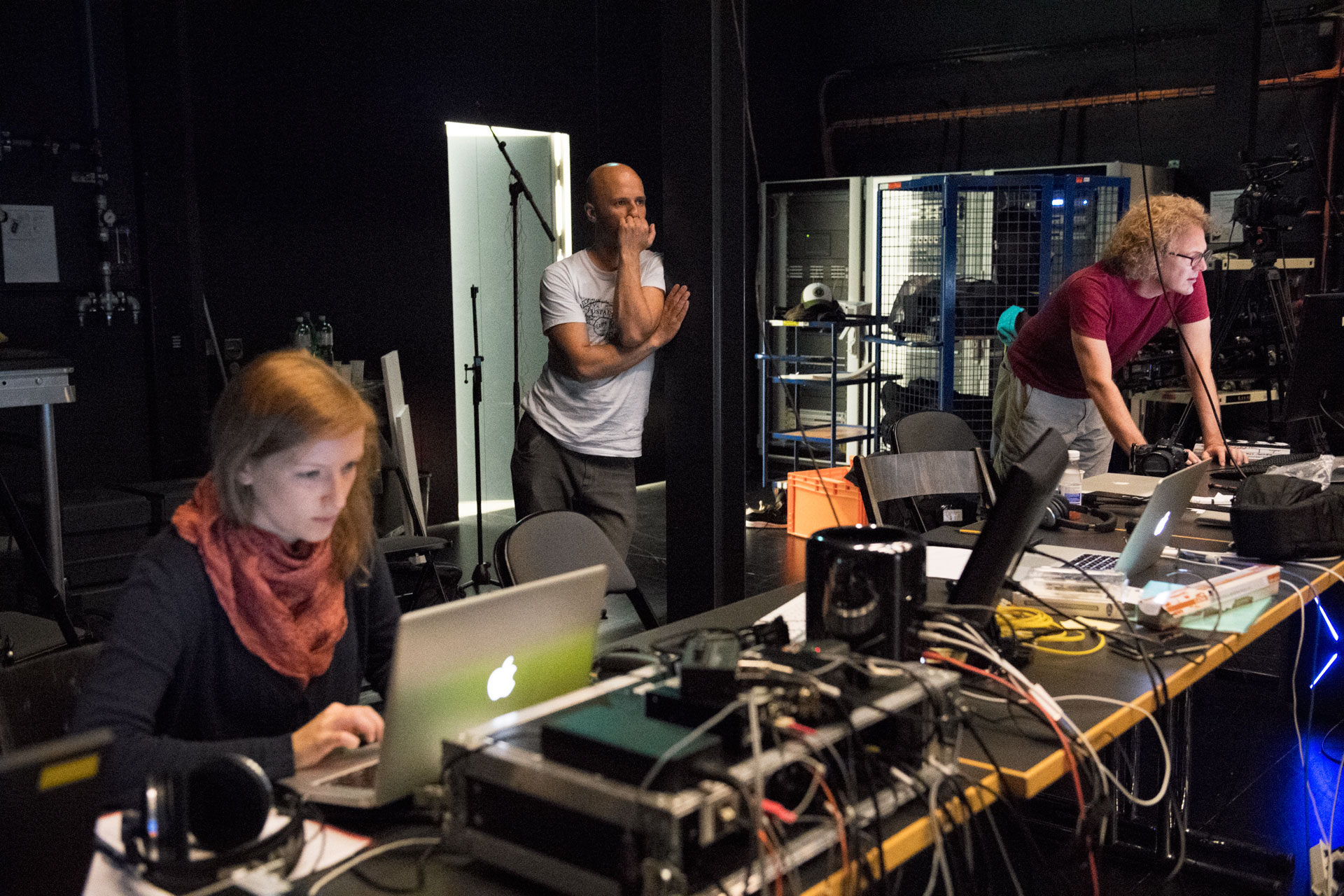 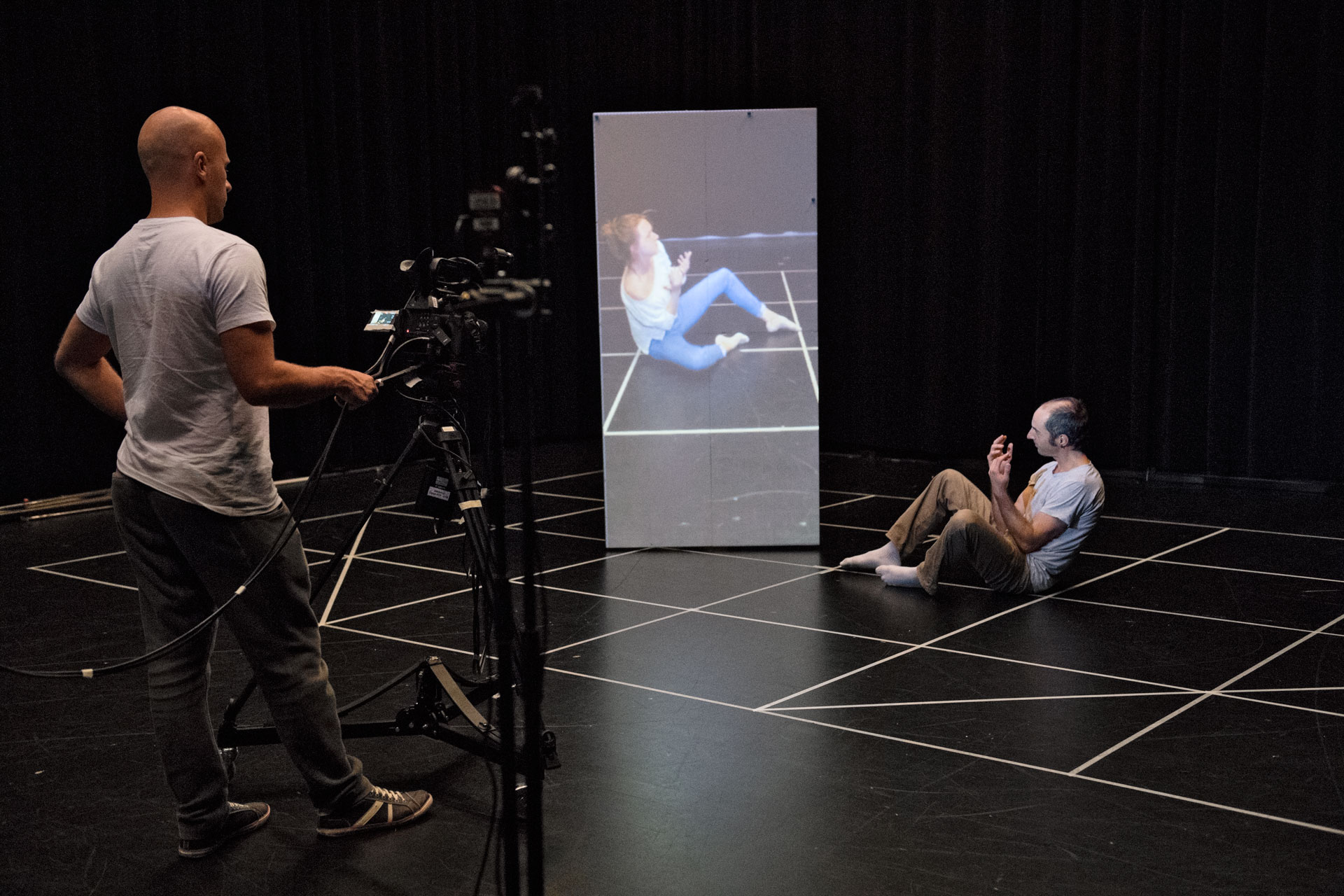 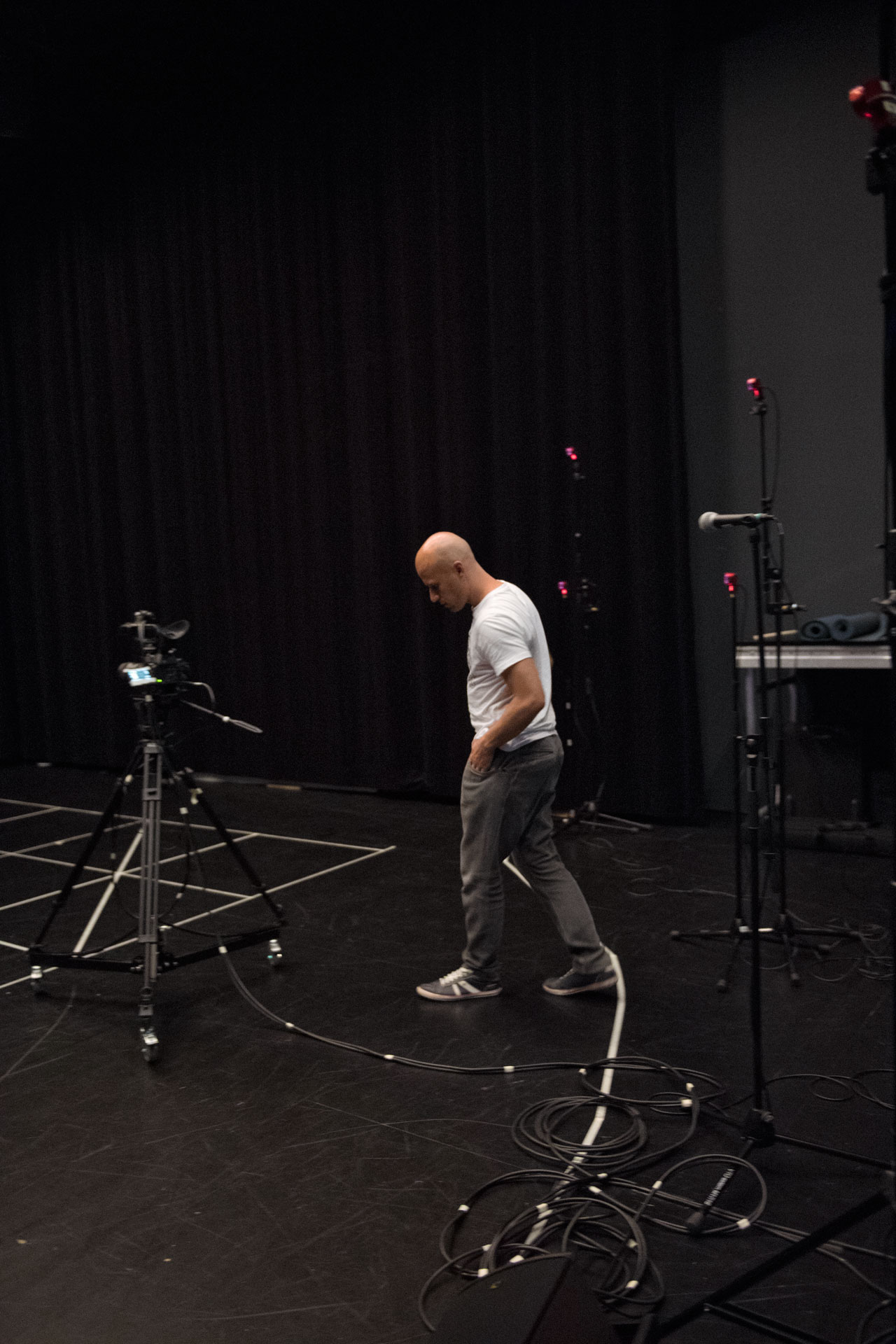 Bojan Milošević came to Switzerland in 2013 to do a Master’s in Electroacoustic Composition at ZHdK’s Programme in Composition and Theory. Before arriving in Zurich, he did a Bachelor’s in Audio and Video Technology in Belgrade.

Valérie Hug: What inspires you?
Bojan Milošević: My inspiration has many different sources. The electroacoustic compositions created by friends and fellow artists. Or physics, electro technology, and mathematics. But I am also inspired by world affairs and personal feelings.

What made you decide to do a Master’s in Composition and Theory at ZHdK?
I’d already gotten into electroacoustic music in my teens. Unfortunately, no scene for such music existed in my city in those days. So I turned toward techno and became a DJ. It was a bit of coincidence that I came to ZHdK, but due largely to the friendly people here. Besides, Zurich has an interesting electroacoustic music scene.