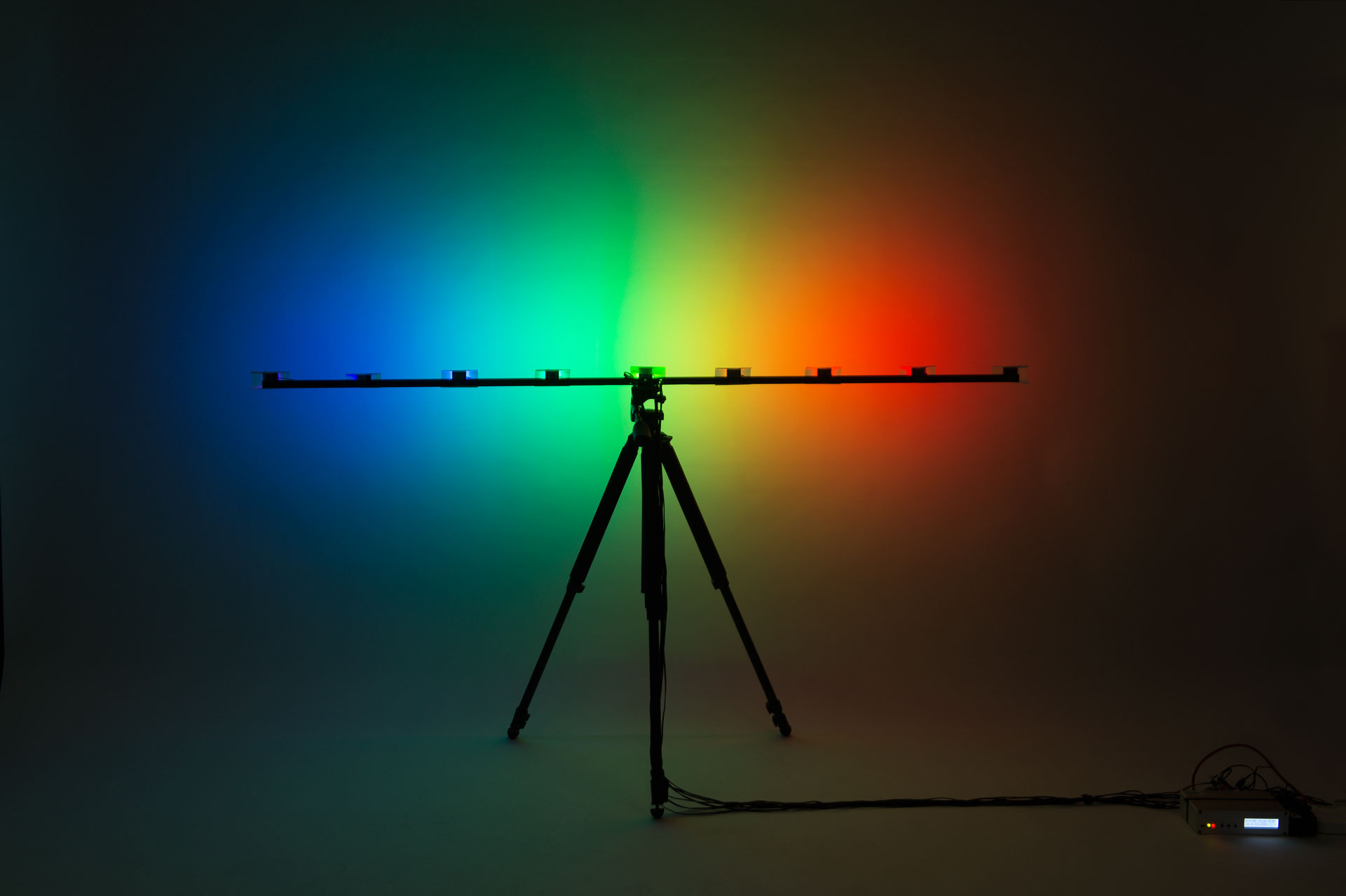 Dieter Mersch, what is analog?

The word derives from ancient Greek and means “according to due proportion.” Its Latin translation into German is “proportional.” This refers to the notion of a compact whole, i.e., a continuous and consistent entirety, which resists breakdown into smaller units and only permits progressive, relational descriptions. Examples include a colour spectrum lacking distinct boundaries and hence leading individual colours to blend and gradually change. Or, for instance, a handwriting that rather than producing distinct letters writes words “in one go,” and thus becomes unrecognisable at first (readers need to know each single letter). “Analog” is usually contrasted with “digital,” which derives from the Latin word for “finger,” or figuratively speaking, “cipher.” The digital is not continuous, but “discrete,” that is, divisible into single elements and hence calculable. Roughly speaking, matter is analog, the mathematisable digital.