From the only village telephone to one’s own tablet 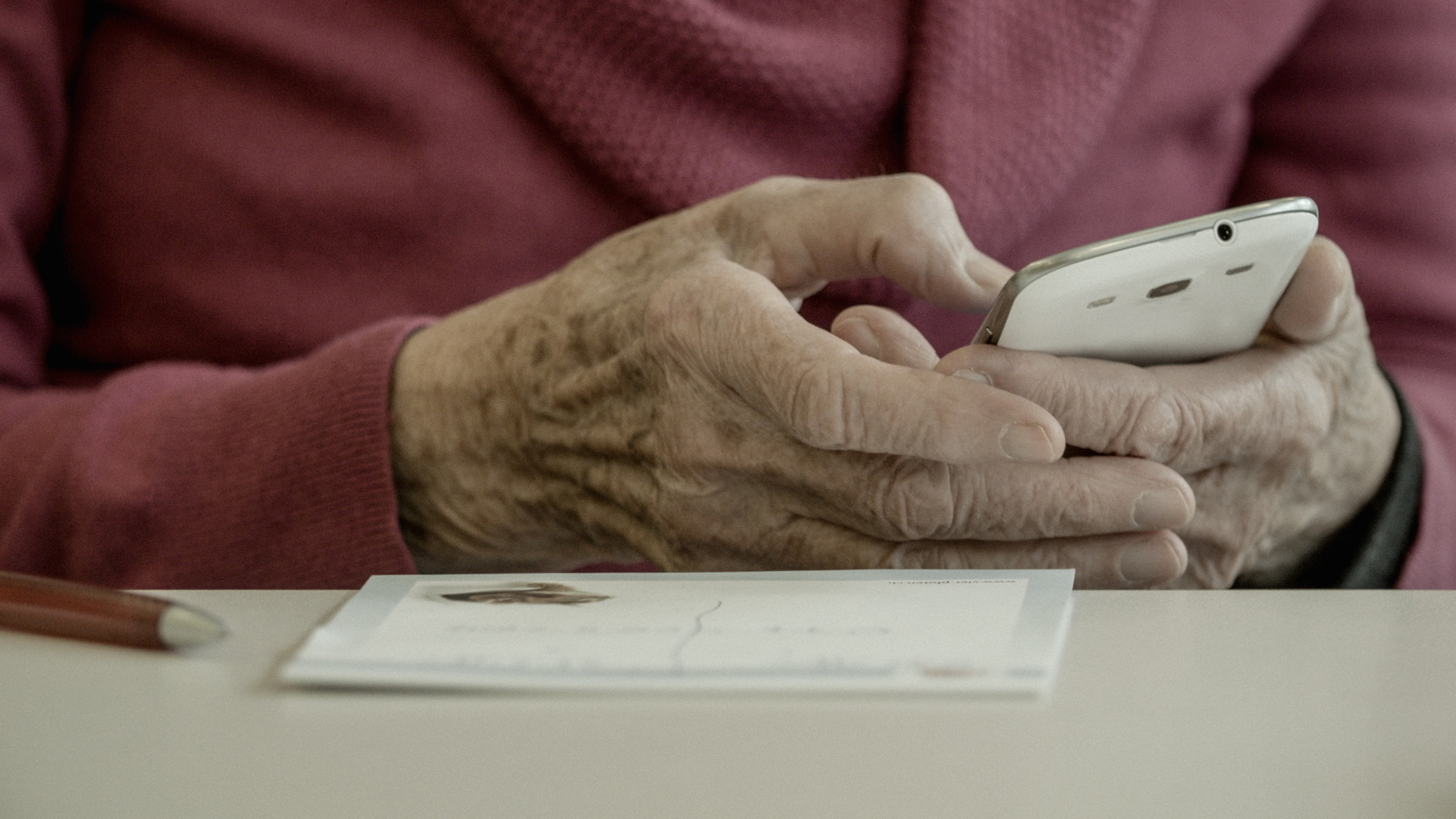 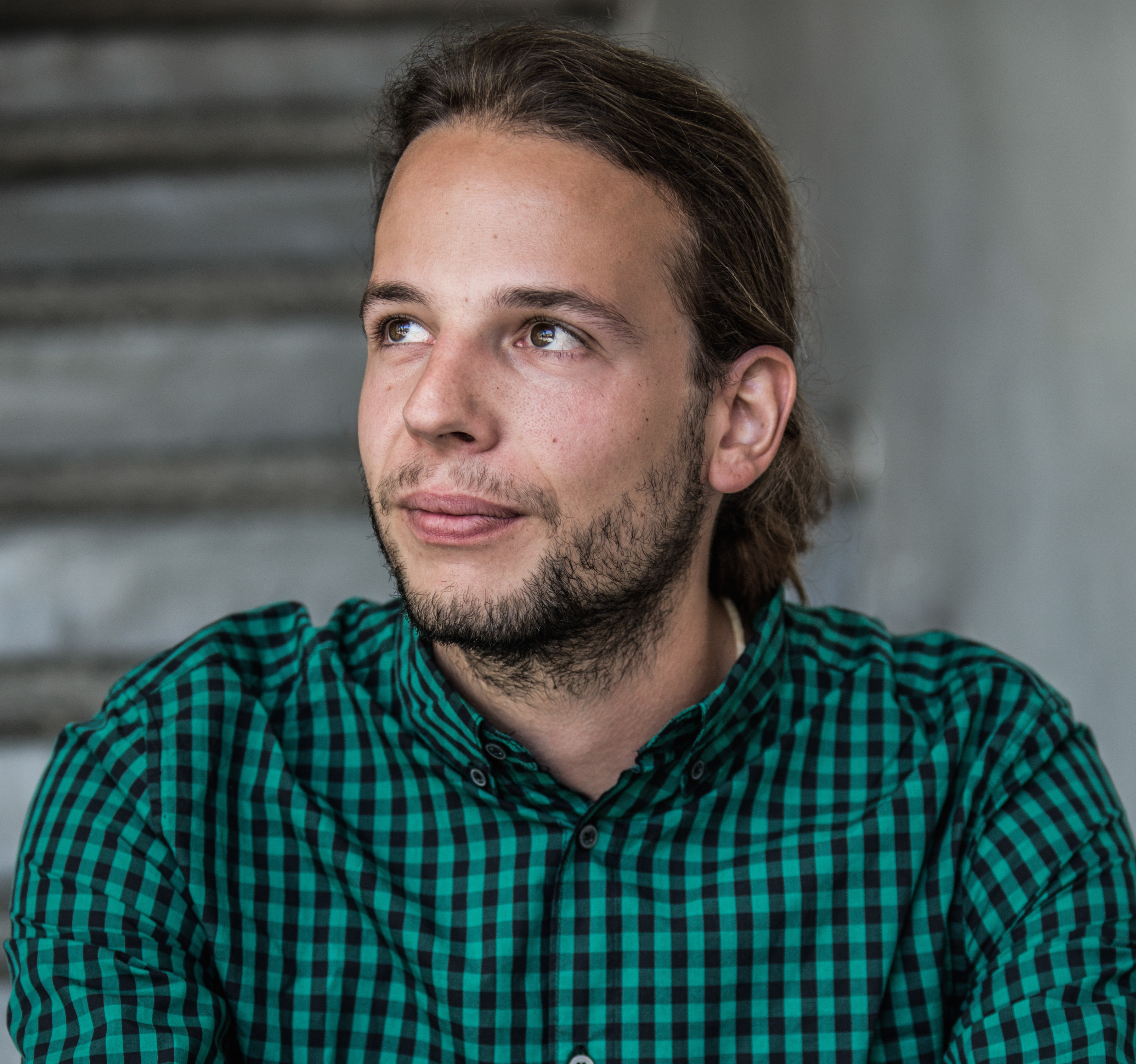 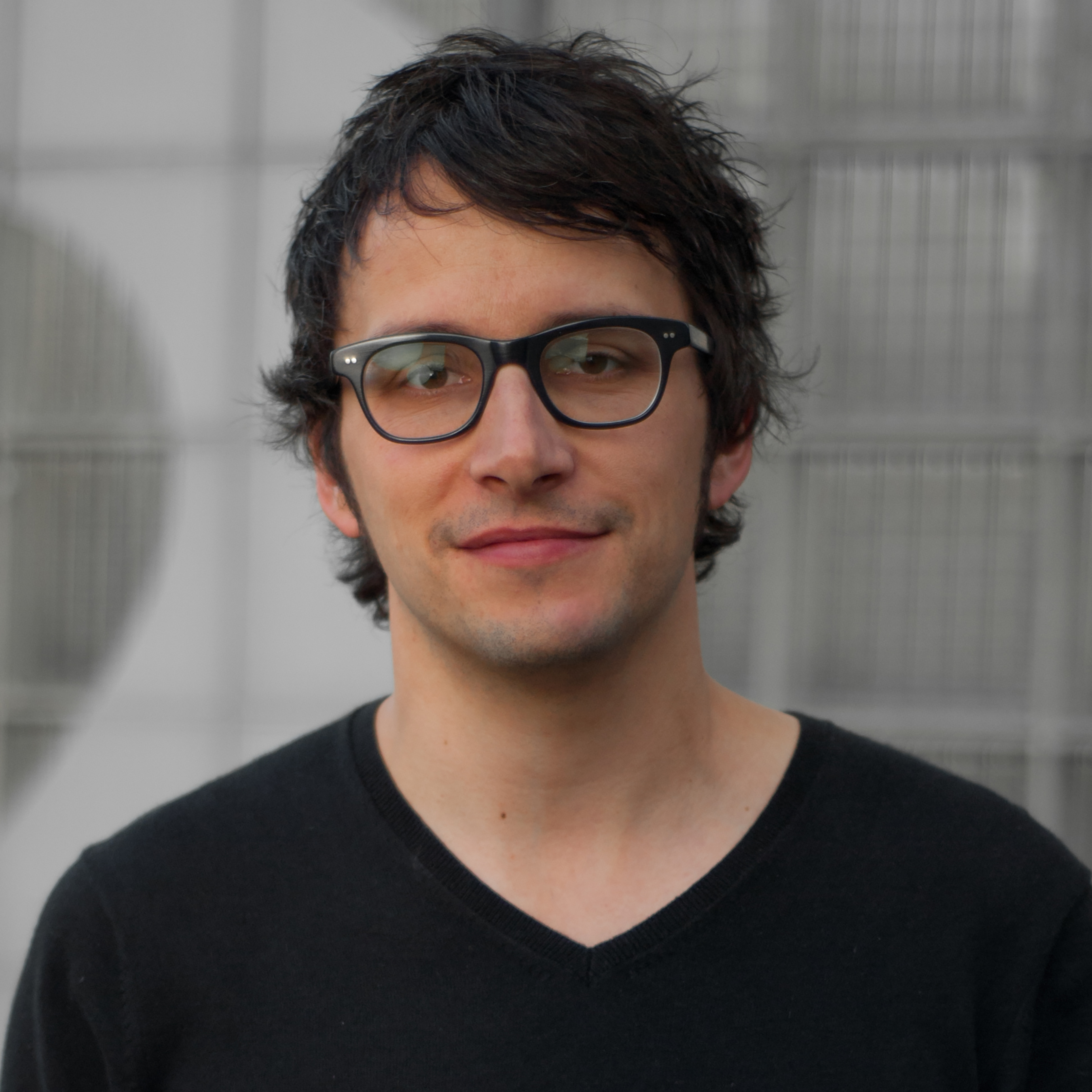 Several generations have been catapulted into the digital age, at lightning speed and in the space of a few years. How do the elderly cope with this seismic shift? Norbert Kottman and Dennis Stauffer’s graduate film “Digital Immigrants” explores this question and thus has its finger on the pulse. It has received several awards and honours, including the 2017 Swiss Film Award for the Best Graduate Film.

Judith Hunger: Why did you make today’s pensioners your protagonists?Dennis Stauffer: Well, actually, the previous generation is also affected, perhaps even more than the generation portrayed in the film. But during our research, we came across Bern’s Computeria. We liked its model for transferring knowledge among the elderly: tech-savvy pensioners (so-called “moderators”) pass on their computer knowledge to other members of their generation. It’s all about experimentation and collaborative research. One moderator told a course participant that the nice thing about the Computeria is that he kept learning, too. The model also has a social dimension: pensioners get to know each other and strike up friendships. Viktor (98), one of the Computeria founders, met his partner there, for instance.

Why did making a film with pensioners appeal to you?
Norbert Kottmann: We digital natives take so much for granted. Originally, we did interviews with the Computeria moderators, but didn’t include these in the final version. They described their experiences of digitisation. For instance, that there was only one telephone in their village, or certain professions disappeared due to digital technology. Family members and acquaintances lost their jobs as a result and were forced to make a completely fresh start in life. These people were important contemporary witnesses. Many of the impacts are inconceivable to us today. We no longer question digitisation.

What experiences did you make with the pensioners regarding digitisation? Were there real “freaks”?
Dennis Stauffer: The moderators were all freaks in one way or another. Each had his or her special field. Some knew everything about smartphones, others about operating systems, and others were Skype- or image-editing experts. One moderator was an absolute Word and Excel wizard, because she had spent her entire life working with these programmes. She preferred creating bookkeeping spreadsheets to housekeeping. Interests varied greatly. One participant, for instance, documented all her recipes using Word templates — the result was a small work of art…

What did your protagonists struggle with most?
Norbert Kottmann: During our shoot, many of our protagonists had just purchased a new smartphone or tablet. They literally had to start from scratch. We suddenly realised just how difficult touch-enabled control is. You need to remember quite a lot of new aspects, like using two fingers for zooming. All of a sudden, you can’t just tap a symbol. Each device works differently, and things are no longer purely intuitive. E-mail and the Internet sparked lots of questions. Other hot topics were word processing, organising and filing photographs, or designing photo books. How do I save data? How do I set up Skype? After all, there were grandchildren in far-away places whom our protagonists wanted to keep in touch with.

Your film includes archival material that paints a rather sombre picture of the future: I’m thinking of the restaurant scene where everyone is glued to their mobile phone. That’s a reality today. How do you deal with this?
Dennis Stauffer: Yes, that has actually become a reality. We don’t even notice this. Everyone’s looking at their smartphone, especially on public transport, at tram stops or at railway stations. Many of our protagonists said that “youngsters” are glued to their phones, don’t look out of the window anymore, let alone talk to their fellow travellers. “Home-based telework,” the precursor of the home office, has become self-evident. Advising people to spend no more than five hours at their computer, as one used to, now seems completely absurd. We must all decide for ourselves whether that’s a blessing or a curse.

How digital are you? Are there no-go areas?
Norbert Kottmann: We’re not particularly active on social media. But that has more to do with laziness than refusal. But we’re keenly aware of how active our environment is on social media. So we’re thinking: “Hm, shouldn’t we get more involved, or risk being left behind…?” Our Computeria protagonists weren’t especially interested in social networks. Facebook, Twitter, and Instagram were rarely an issue.

Your film is very successful. Why do you think that is?
Dennis Stauffer: After the screenings, audience members came up to us and said that they could empathise with the protagonists. Spectators somehow recognised themselves. They remembered their first computer and just how difficult getting started in the digital world had been. We believe that our film shows in a humorous way just how fast the digital world is advancing. Perhaps the film holds up a mirror to us: “What is digitisation actually doing to me? How strongly is it influencing my life? Where am I still in control, and where not?”