Ways out of digital disorder 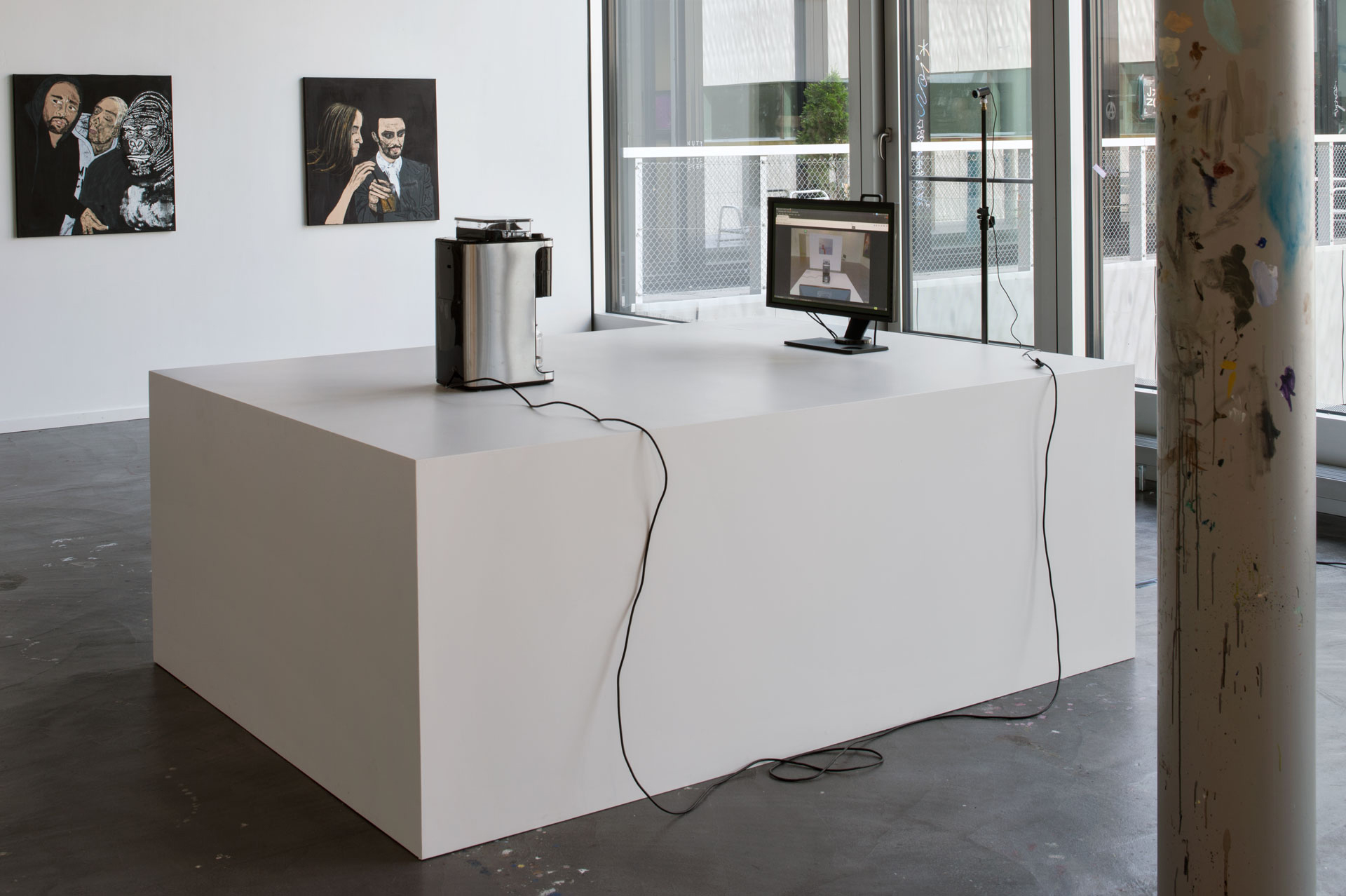 Why we need referentiality to create meaning

Leading technological developments like the Internet and digitisation have far-reaching social implications. The range of information and publicly accessible opinions is greater than ever before. Referentiality is needed to establish order within this flood of information. But how do individuals find their bearings amid this plethora? What orients us? Felix Stalder, Professor of Digital Culture and Networking Theories at ZHdK, explores these pressing questions, which are also the subject of his latest book, recently published by Polity Press.

As early as 2009, art theorist André Rottmann asserted that “in recent years, the approach to references has become the prevailing model of production aesthetics in contemporary art.” Rottmann’s view is even more topical today than at the time, not least because digitalism now shapes (almost) all aspects of culture.

The internet as a catalyst

However, the Internet has not caused this change, but plays the role of a catalyst instead. It blends many ongoing, yet previously distinct developments: for instance, the increasing importance of the communicative dimensions of labour since the 1960s; the hard-earned social acceptance of non-heterosexual identities and ways of life since the 1970s; or the above-mentioned development of media technologies. These developments intertwined, and hence intensified and spread beyond their original contexts. Thus they moved from the periphery to the centre of culture, became dominant, and heightened the crisis of the existing cultural forms and institutions while the new forms and institutions emerging at the same time gained growing influence. Taken together, they now form a new environment, that is, a novel set of possibilities and expectations. These shape all areas of life—including business and industry.

Self-publishing amid the new (dis)order

From a cultural studies perspective, a key aspect of this environment is its lack of clarity. The previous order was established by media that privileged filtering over publishing, and thus produced a certain clarity (at the expense of selective exclusion). This order enabled many to receive, but only few to produce. In the new (dis)order, everyone can and must publish themselves. Only then does filtering begin, amid the constant assessment of publications as important, as correct, or indeed as neither. In case of an emergency, things are deleted again, as best as possible. This new structure of the public sphere is in many respects a logical development, one which takes into account the ever finer differentiation of society into more and more milieus and niches. Today, fewer and fewer people want to be told that their concerns are irrelevant. The spectrum of opinions and orientations that now becomes public is many times greater than even the best newsdesk would be capable of reproducing. Obviously, not each and every one of these opinions is constructive, or to be welcomed. But the sheer idea that fake news, or other problematic developments, would necessitate introducing an editorial system that decides what may be published online seems so absurd that there is quite evidently no return. The fundamental lack of clarity compels us—whether we are prepared for the challenge or not—to find our bearings. Thus filtering and orienting ourselves against the backdrop of a chaotic information sphere shapes digital culture as a whole.

Filtering as a daily requirement

Referentiality, that is, creating our own framework of references, has become a pervasive and generally accessible method for ordering the overabundance facing all of us. It brings matters into a concrete context of meaning, which (co-)determines our relationship with the world, as much as our subjective position within it. This occurs quite simply at first: we pay heed to things, which thus—at least implicitly—claim importance. This is exactly what users are doing with every image uploaded on Flickr, with every tweet, with every post in an online forum, with every status update. He or she is telling others: “Look, I find this important!” Filtering and attributing meaning are not new as such. What is, though, is that neither is performed primarily by specialists working on newsdesks, at museums, or in archives anymore. Rather, they have become a daily requirement for large segments of the population, regardless of whether they possess the material and cultural resources needed to cope with this task.

Given the daily flood of information, focusing attention and reducing not even remotely comprehensible possibilities to the concrete is a productive achievement, no matter how banal these micro-actions may seem, and even if it is at first a question of focusing one’s own attention. The value of such often minute actions lies in extricating elements from a uniform maelstrom, a vortex of confusion. What is thus singled out is upgraded through the application of an unduplicable resource, which exists beyond the world of information, and is unalterably limited: our life time. Every non-machine status update means that someone has taken the time, be it merely a second, to direct our attention—to this and to nothing else. Its association with what is ultimately confined, our life time, our body, validates the superabundant. Regardless of how small or how diffuse the value thereby generated is, according to Gregory Bateson’s famous definition of “information,” it is the difference that makes the difference amid the stream of equivalence and meaninglessness.

However, as everyday actions, which occur almost casually, they mostly only ever create very weak, short-term differences. Nevertheless they occur not just once, but repeatedly. They add up and establish relations between the many things toward which our attention is directed. Thus paths are laid through chaos. These paths, which are produced through consecutive reference, by referring to one item at a time, also serve to produce and to filter meaning. So what might occur in many contexts is brought into a single, concrete one. Today, referentiality is a basic pattern of meaning production, in the private and the public spheres of life, as much as in popular culture and art.