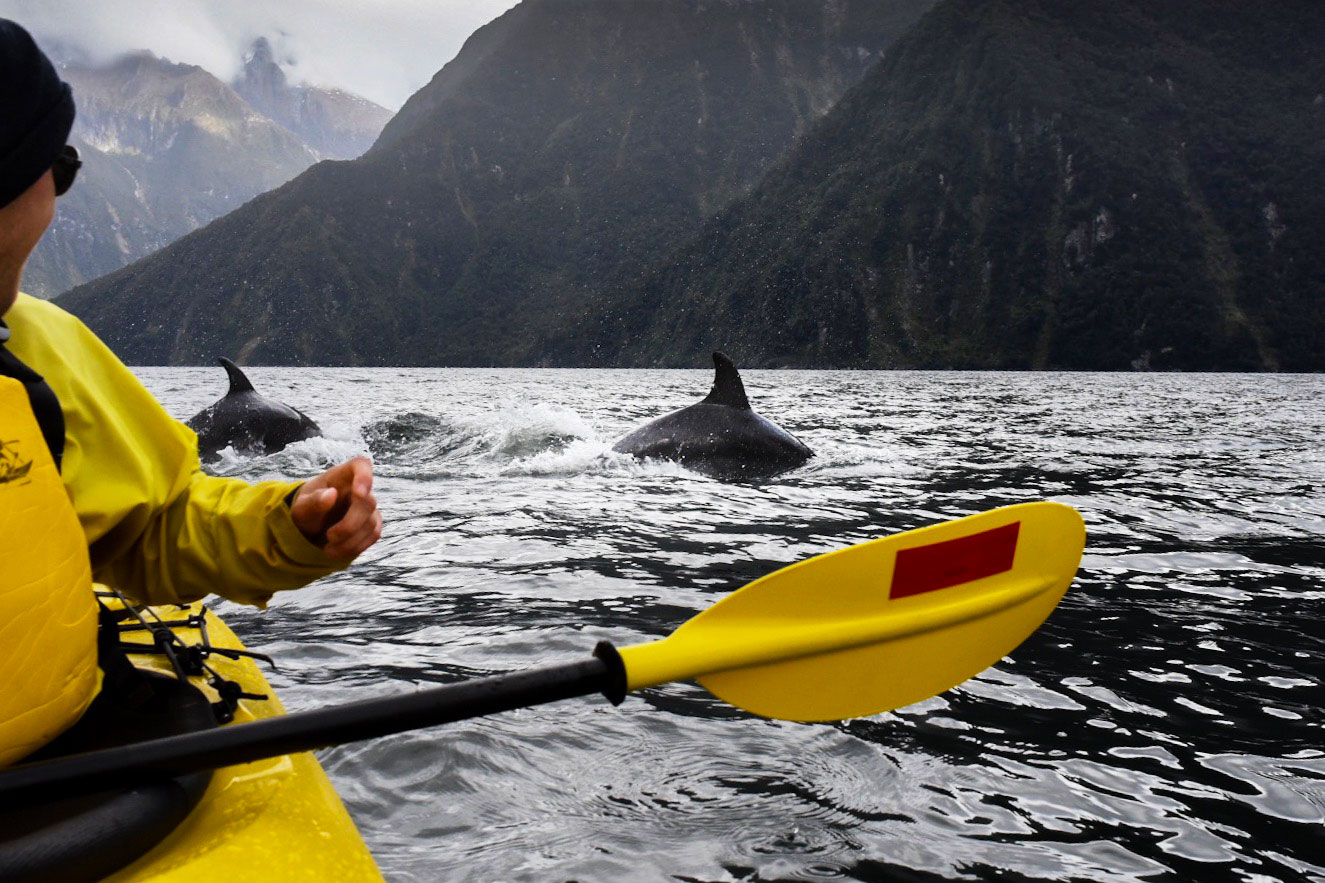 What do students capture on their semester abroad? This photograph was taken by Manuel Kallen, who spent his exchange semester in Melbourne (Australia) and in New Zealand. 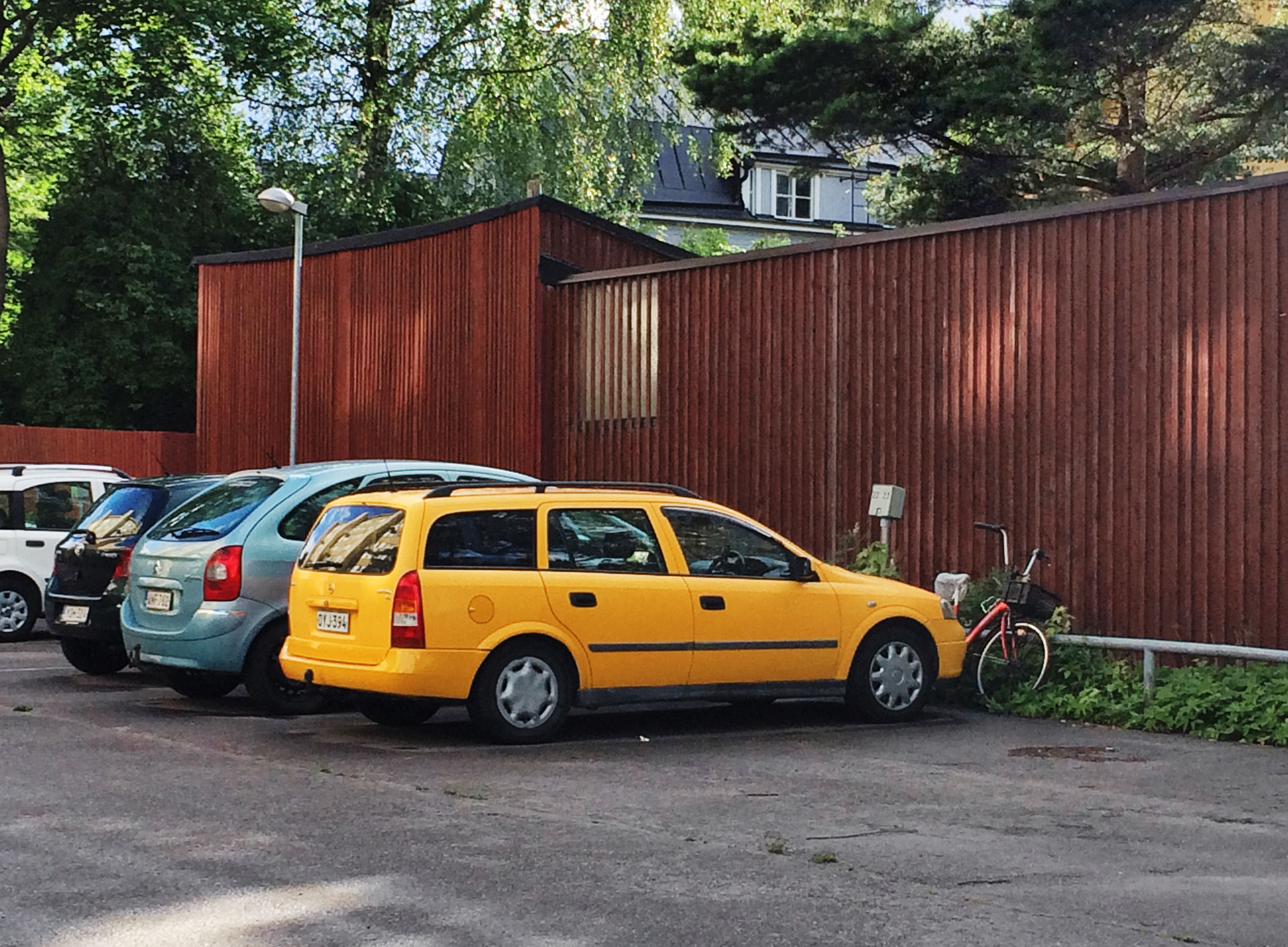 Simona Oswald was in Finland. 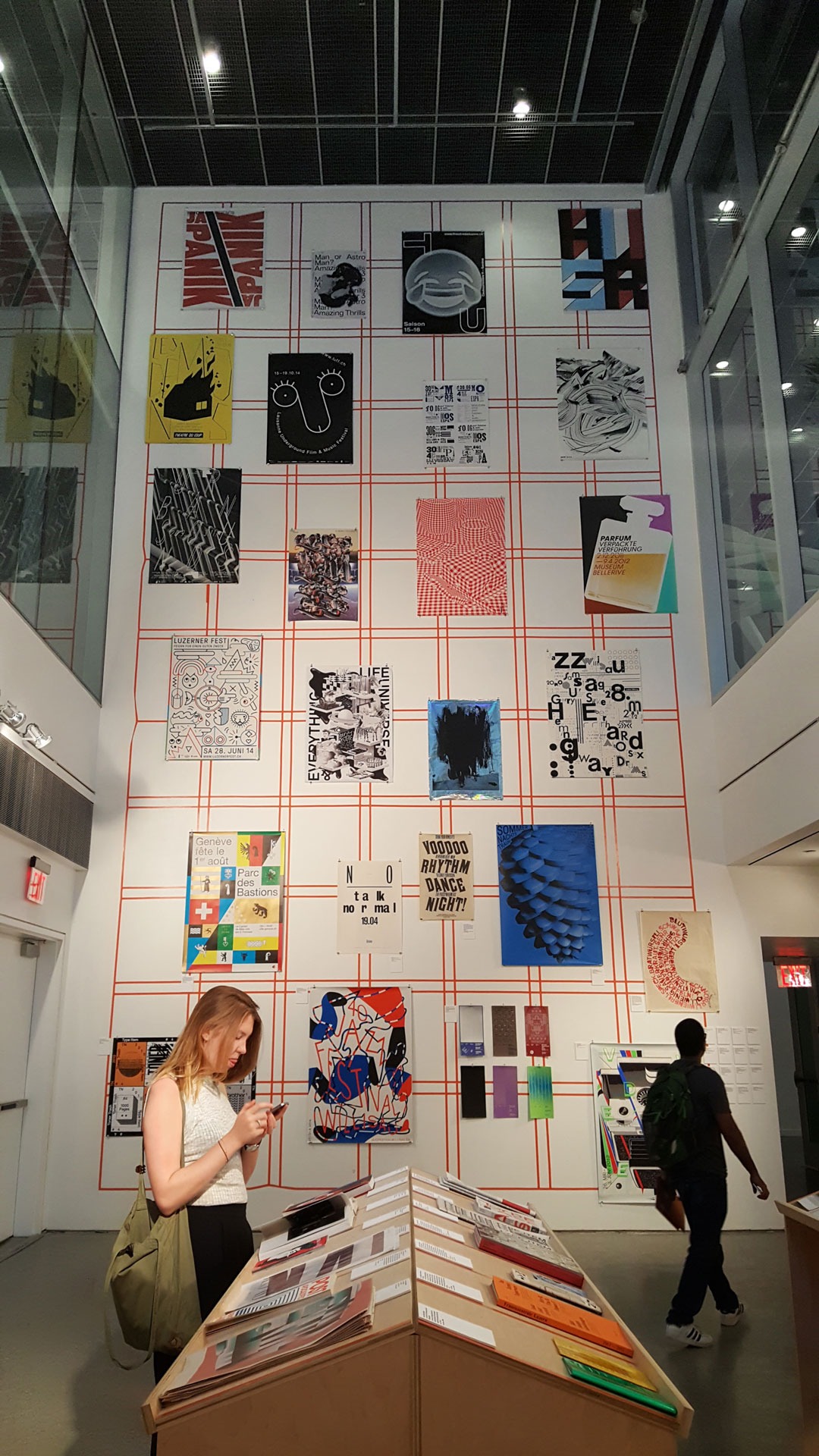 Cedric Oppliger was in New York. 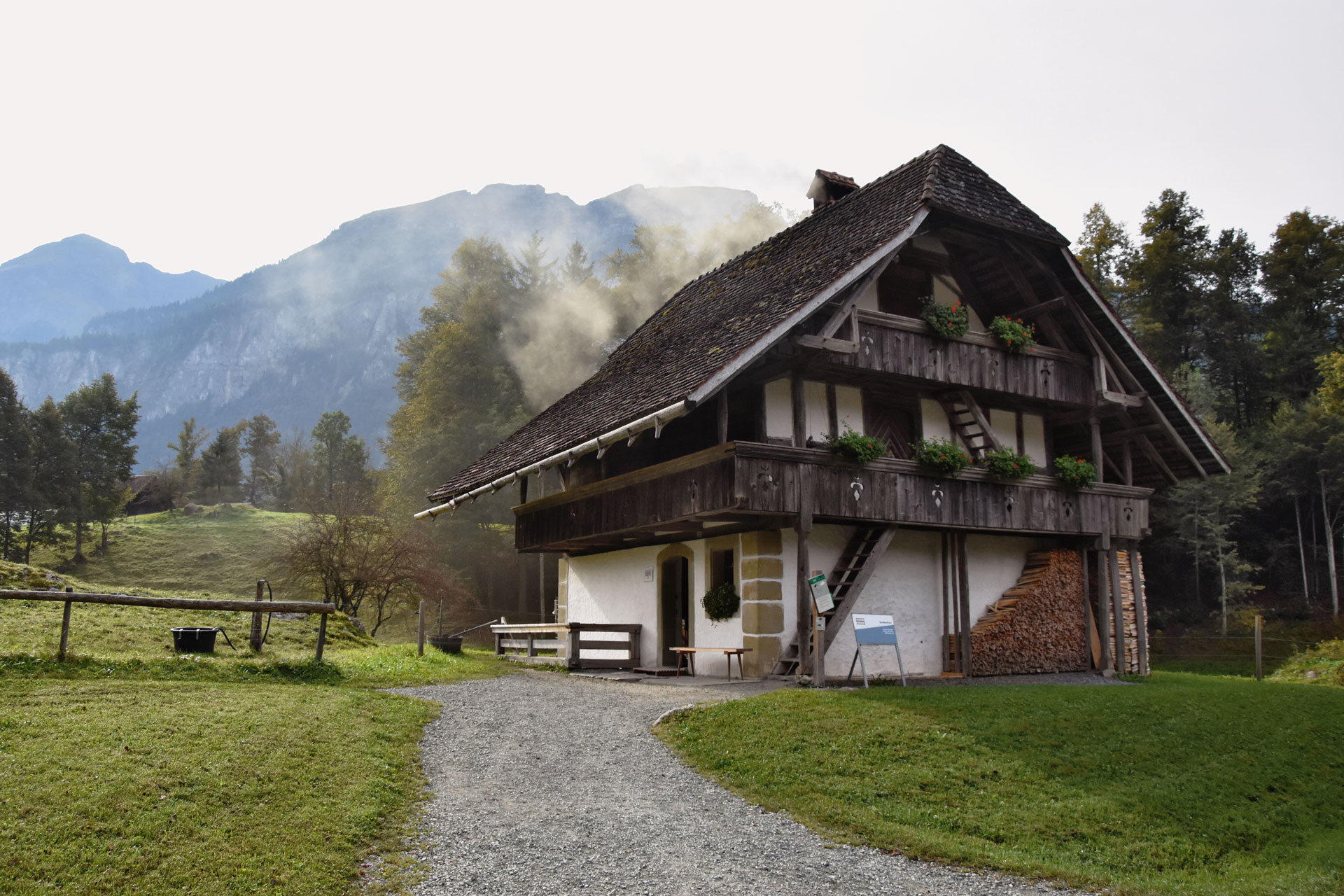 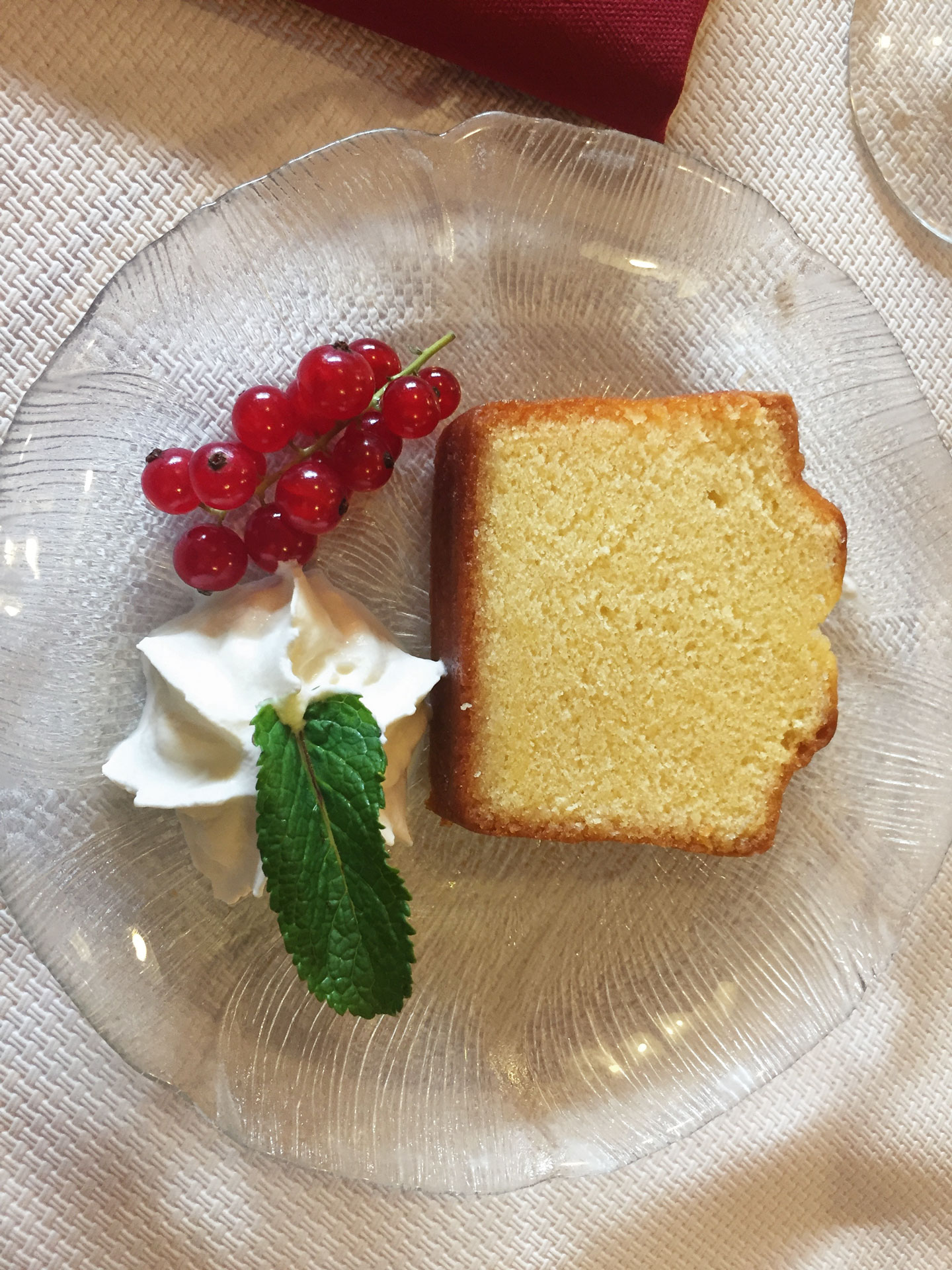 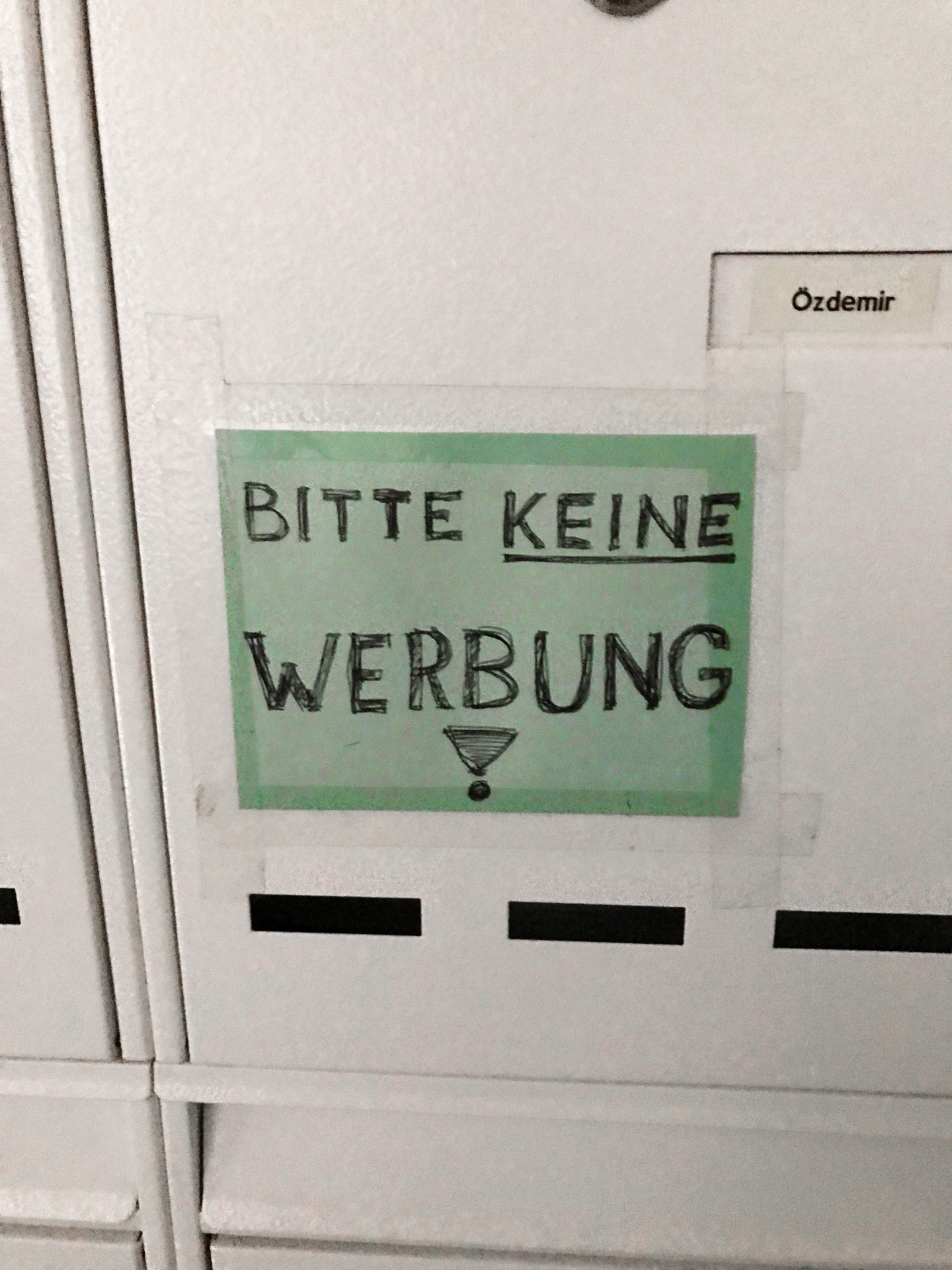 Lukas Schlatter was in Hamburg.

It’s one of the highlights of student life and belongs in every future cosmopolitan’s CV: an exchange semester. But does it really hold its promise, to make one wiser and more worldly? Don’t sustainability and digitisation suggest that nowadays mobility is actually all in the mind?

BY FRANZISKA NYFFENEGGER AND KATHRIN PASSIG

Large posters mounted in the entrance hall to the Toni Campus are announcing a sustainability week. We only have this world, and our footprint is threatening it. We should be using one paper serviette when we eat at the university restaurant, not two or three; we should separate waste, bin plastic bottles, put used paper on the designated stack; and we should be growing vegetables on the roof-top terrace because this helps the climate.

News reports tell us that air travel is among the most harmful things for the planet. A recent local radio feature cited figures released by the Swiss Federal Institute of Technology (ETH Zurich). These confirmed that ETH staff clock up 5,000 air miles each year, totalling 5,100 around-the-world trips. The ETH Board finds these figures unpleasant, but refrains from issuing any instructions, let alone a policy. Everyone must decide for themselves whether they need a bird’s-eye view for their work.

Internationalisation is the future. The websites of all kinds of educational institutions tell us that only those who know the world can actively engage with it. International activities and mobility programmes are integral to the 21st century university. Having an exchange semester in our CV guarantees international competence. Still, geographical mobility only partly holds its promise.

Experiencing abroad what we know from home

If one believes the reports that returnees must hand in at ZHdK after an exchange semester, no knowledge is gained that could not have been looked up in a travel guide or in previous reports before take-off. Or as Peter Bichsel puts it: “Everyone tells the same story, and everyone reports what they already knew before their trip; and that is most suspicious.” So if students do learn something elsewhere, then most of all what things are like back home. The costs and the benefits are unevenly balanced, even if we take the train.

Stays abroad, or so it is widely claimed, promote cultural openness and tolerance, create an understanding of other people and foreign shores, open up new horizons and a so-called third space. In reality, though, such encounters often fail due to a lack of language skills. Exchange students — often because of the course programme or accommodation arrangements — largely remain among themselves. The third space is a space for expats, for the privileged, who can afford to take off, and to face the unknown, for brief spells and without external constraints.

Agile in the mind, not in space

Already the Grand Tour, the traditional trip of Europe undertaken by the sons of the European nobility since the Renaissance, served less an educational purpose than the refinement of manners, and the opportunity “to acquire things otherwise unavailable at home, lending an air of accomplishment, and prestige” (Wikipedia). Nothing has changed in that respect — and if it has, then the educational aspect plays an even inferior role than it did in those days: it is much easier today than in the eighteenth century to lay hands on every kind of information about foreign institutions, customs, and ways of life, without even rising from one’s chair. The international sphere has long entered the national one. No air travel, no exchange semesters, no mobility programmes are needed to satisfy our interest in foreign lands or to experience the other. All we need are open eyes and a thirst for knowledge. Or can Swiss arts students really learn more about foreign worlds from their Chinese peers than from a Swiss electrician or from a Venezuelan waitress at a local café, where we ought to be using only one serviette, not two or three?

But sustainability cannot be asserted by appealing to common sense, but only if it simultaneously enhances prestige and status. So if we want to achieve more than reduce the number of serviettes, we need to sing the praises of staying home (“it’s cool”) and to make the case for agile minds rather than mobile bodies.

Knowing the world from our wing chair

The way forward has been paved, among others, by Pierre Bayard, who has devoted a whole book to the notion that the best way of reflecting on any place is not to travel there. We could follow Kant’s example, who never left Königsberg and who still made it. Or we could embrace what the author and journalist Thomas Kastura said in his book on travelling to the arctic regions: “I dispute the idea that we can gain higher insights out in the ice or that we can perform corresponding acts of compensation there. No escape to this remoteness is needed. Every thought that wafts toward us out there can be entertained just as well anywhere else. […] My advice: Retreat straight to your wing chair. Don’t go via the Antarctic. And don’t include any personal experiences, which do nothing but reproduce what you already know about yourself and the world.”

Despite all our criticism of the questionable benefit of exchange semesters, it remains an open question just how beneficial learning about our own home might be. Possibly, the specific format and requirements account for the (disillusioned) tone of many returnee reports. Advertising exchange semesters more sincerely, along with a more rational approach to what actually happens out in foreign lands, or indeed what is feasible and what not, would be a start. In the meantime, we will consign the writing of reports to a machine.

The editors discussed the questions considered here in an interview with Bettina Ganz, head of ZHdK’s International Office.
What if we don’t need internationalisation@home, because we have long become international? What if we radically question the categories “national” and “international”? What if we don’t travel, but instead use the time for reflection? Franziska Nyffenegger and Kathrin Passig explored these questions and others in the summer of 2016 together with philosopher Nina Bandi and visual designer Patrik Ferrarelli. They also interviewed several exchange students, searched for the other in Zurich, but unfortunately found no clear answers.
Franziska Nyffenegger (franziska.nyffenegger@zhdk.ch) holds a PhD in Cultural Studies and lectures at ZHdK. She believes that neither air travel nor exchange semesters create added value. She regularly gets homesick away from home. Kathrin Passig is an author and mostly on the road. She was Observer in Residence at ZHdK from September to December 2014. She didn’t learn much about Switzerland during her stay, but at least she wrote quite a lot.
Teile diesen Beitrag: