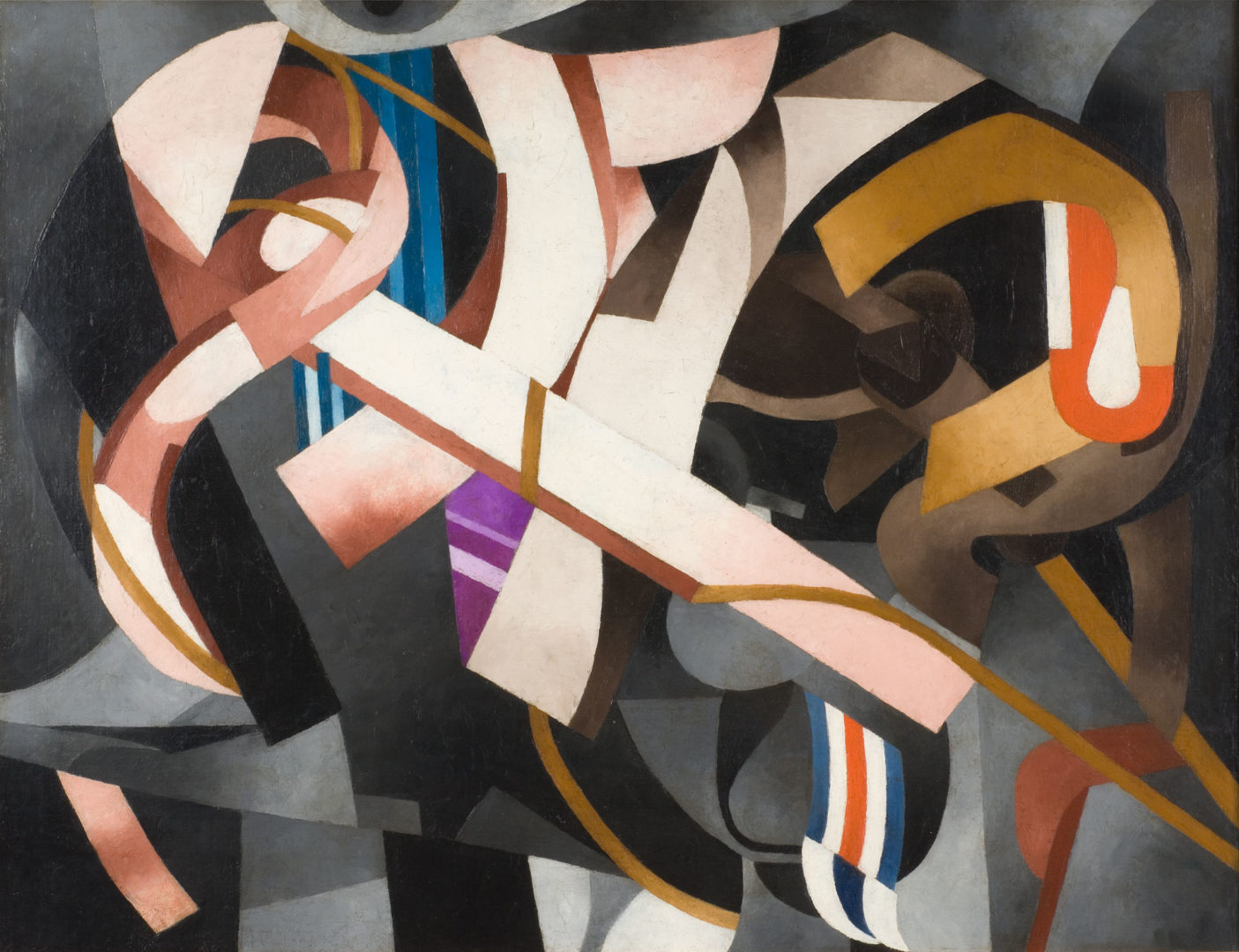 What do sports, fitness, and art have in common? Jörg Scheller reveals parallels in the shift from isolation to interaction in functional training and in artistic research. He invites readers to discuss this pressing issue.

Apart from some very few exceptions, sport, fitness, and (fine) art go their separate ways. Whereas the first two fields are concerned with measurable competition, performance, and usually also health, the latter is dominated by the experimental, open-ended, and critical engagement with freely chosen topics in alternating aesthetic formats. Or at least that is the commonplace, which has already been deconstructed, for instance, in Wolfgang Welsch’s “Sport – Viewed Aesthetically, and Even as Art?” (2005). Welsch shows that sport is not only about performance, but also about aesthetics and drama. Whereas competition and performance are very much a part of (fine) art, systemically these three areas have hitherto remained distinct — sport is not taught at arts universities, football stadiums don’t host biennales, and fitness centres have not become meeting points for conceptual artists.

Currently, changes revealing surprising parallels are taking place in sport, fitness, and (fine) art. There is talk of the rise of so-called functional training in sport and fitness, and of artistic research in the arts. One could argue that both are closely intertwined to the point that they bid farewell to postulates of autonomy and adjust their practices increasingly to interactive, connective, but also precarious circumstances.

Functional training includes forms of physical exercise which, broadly speaking, involve complex body mastery and intricate skills and abilities and largely dispense with machines and other equipment. Such forms include unassisted bodyweight training, the TRX system, and more hybrid systems like P90X and CrossFit. Strength, agility, a sense of balance, endurance, coordination skills: these are merely some of the goals of functional training. On the whole, this approach seeks to promote self-empowerment and the veritable enhancement of physical ability by not focusing on isolated muscles — unlike conventional approaches. Just as functional training is bidding farewell to the autonomy of bodybuilding and isolation exercises, so artistic research is breaking away from the autonomy and isolation of the arts. Functional training is nurtured decisively by the criticism levelled at machine-based training, which asserted itself in the second half of the twentieth century. The adepts of functional training consider the isolated, standardised, routine-prone procedures defined by training machines no longer state-of-the-art. Machines were the welfare state of sport so to speak: they guided and controlled movements so that while barely any risk of injury existed, no variations were possible either. Thus, according to the latently neoliberal interpretation, isolated exercises disenfranchised athletes and entailed a loss of skills. Moreover, there was a disreputable proximity to bodybuilding, which established itself in the 1940s as an autonomous subsystem of body culture and bred monstrous bodies in gyms resembling assembly halls in machine and tool factories. These bodies were visually impressive, but practically unusable. Too inert, too immobile, too decadent. In times of flexibilisation and precarisation, but also amid the desire for “normalcy,” other bodies, other forms of training are sought after — forms of training that appeal to the “entrepreneurial self” (Ulrich Bröckling) and contribute to a culture of mobile, agile, alert subjects. On the one hand, they should appear “natural” and “normal” — unlike grotesque bodybuilders; on the other, they should be able to find their bearings as smoothly as possible within the granular, dynamic, and precarious conditions of the high-tech age. Hence, a typical CrossFit advocate is also a “complexio oppositorum”: subsisting on a stone-age diet, wearing a Smartwatch, sporting a Neandertal-style full beard and a lasered retina, holding down a job in the material-phobic digital sector, and embracing heavy-handed retro training methods, familiar to us from the days of Turnvater Jahn (“the father of gymnastics”).

It’s about making artists fit for activities beyond the art system.

Just as functional training is bidding farewell to the autonomy of bodybuilding and isolation exercises, so artistic research is breaking away from the autonomy and isolation of the arts. Artistic research involves restituting (fine) art to culture, where not self-referential monologue is called for, but interaction and embedding. While artists like Ad Reinhardt and theorists like Theodor W. Adorno espoused purism and non-identity in the postwar era, because “all ‘pure culture’… has made the spokesmen of power feel uncomfortable” (Adorno), a new understanding of art, especially also of fine art, emerged amid accelerated globalisation, amid a post-industrial economy reliant on creative inputs, and amid the general hybridisation sprawling at the end of the last millenium. Neither disinterested appreciation, nor purposefulness without a purpose, nor avantgardist provocation or self-reference were the measure of things. Instead, the arts were now meant to see eye to eye with science, technology, and business; they were supposed to be embedded in correspondingstructures, as critical, questioning, and experimental actors, and precisely thus as knowledge-producing, profitable ones. It’s about making artists fit for activities beyond the art system. The goal is the enhanced compatibility and connectivity of the (fine) arts, which also includes their utilisation. No one is truly ever alone in the “global village” (Marshall McLuhan), so why should the arts be?

Given the present lack of space, just how these correlating upheavals in art, sport, and fitness should be assessed remains an open question. The author hopes to receive comments and suggestions at joerg.scheller@zhdk.ch.

Dr. Jörg Scheller is an art researcher and head of theory in the Bachelor in Art & Media, Zurich University of the Arts.
Teile diesen Beitrag: