Reaching out to as many people as possible 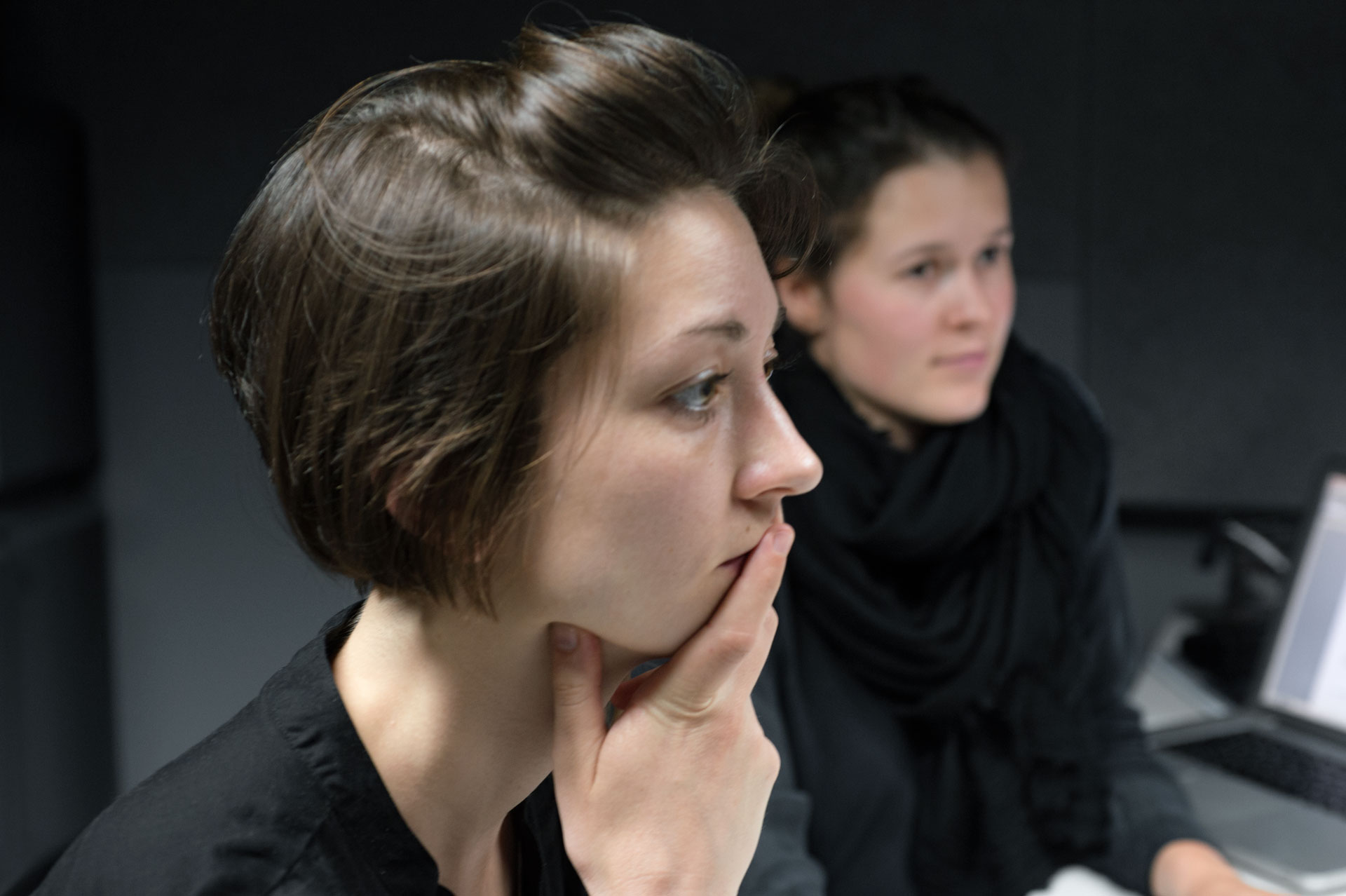 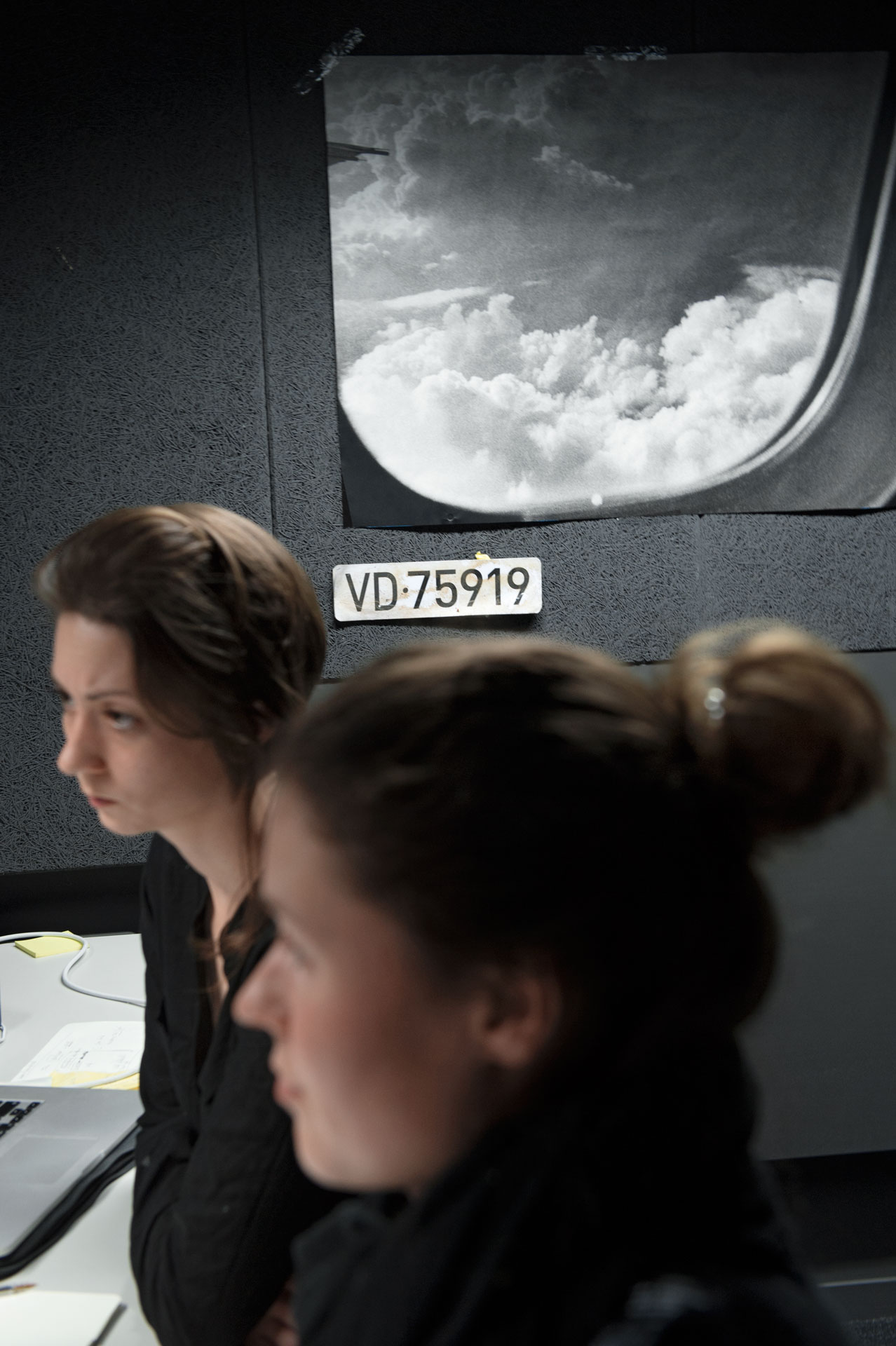 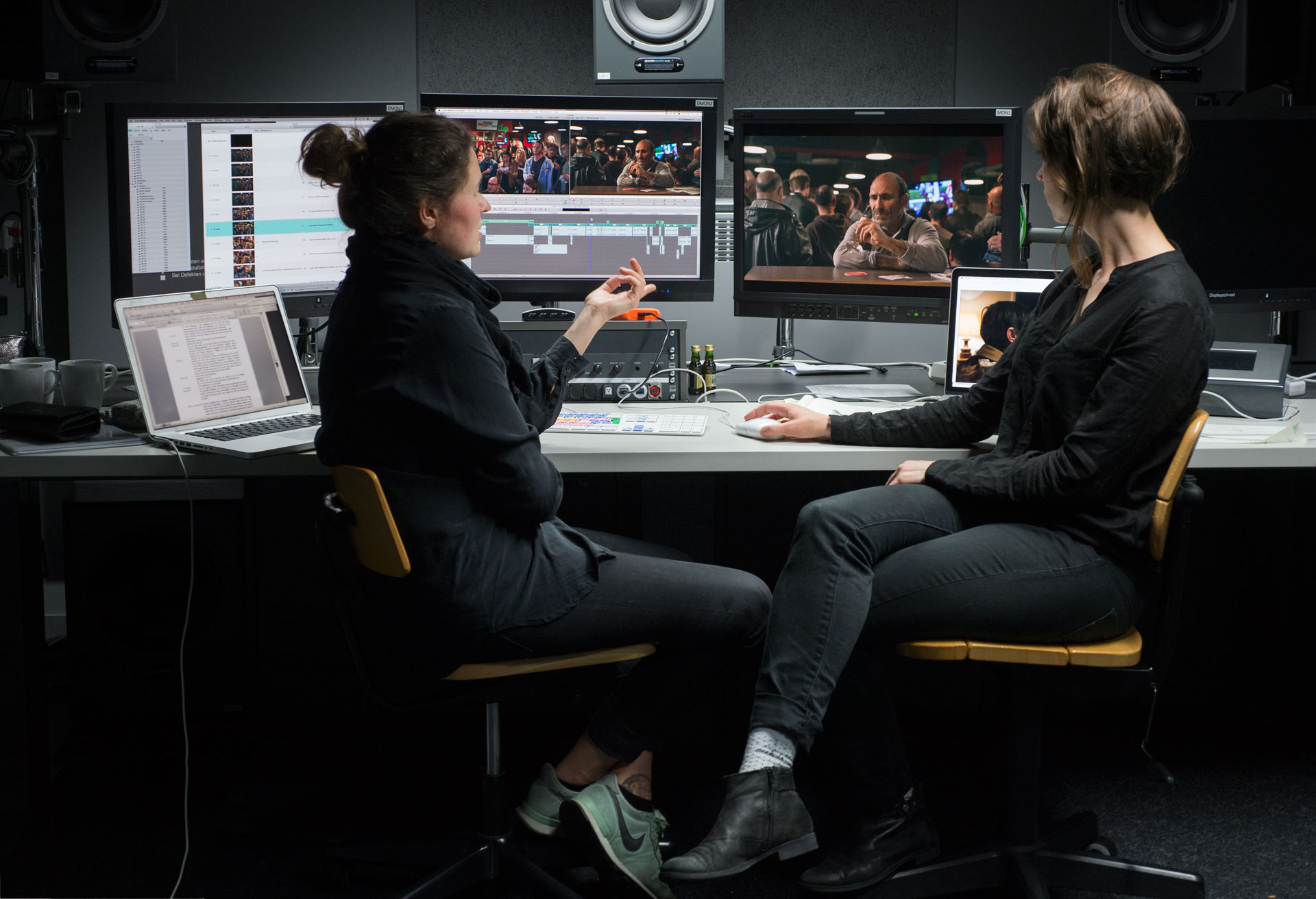 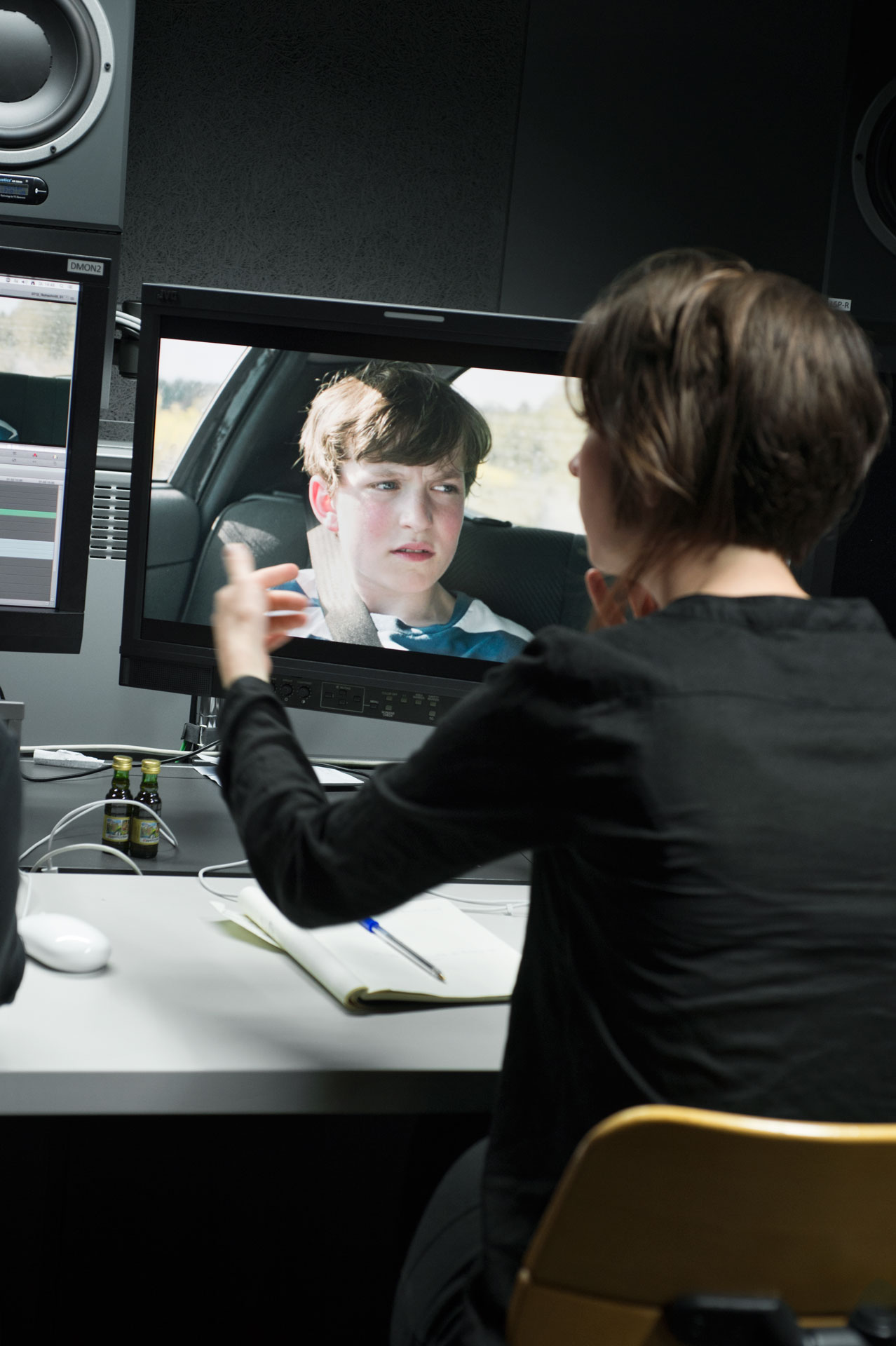 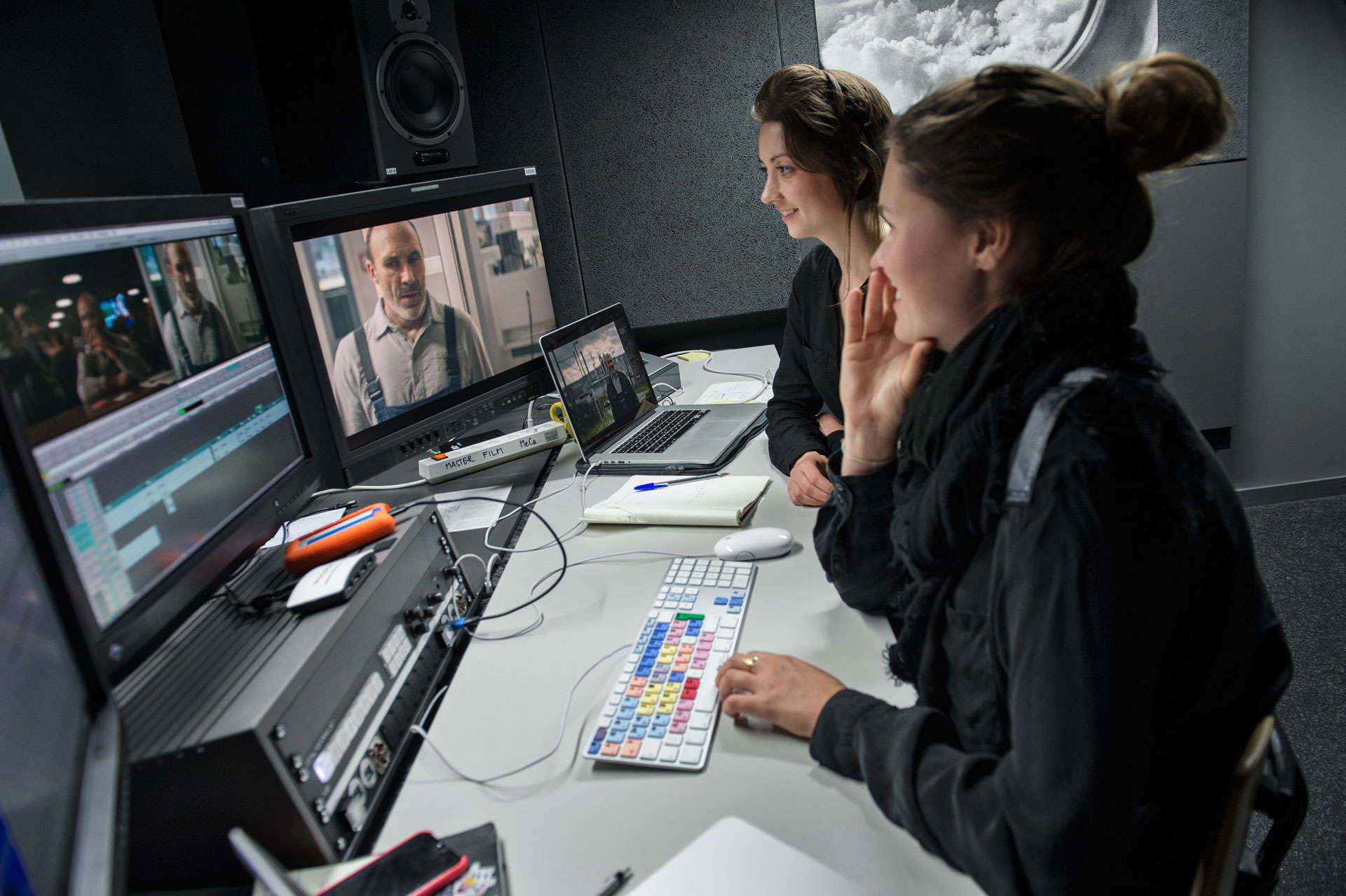 Reaching out to as many people as possible

Wendy Pillonel grew up in Fribourg and is currently living in Zurich. She is studying to be a film director on the Master of Arts in Film. After earning a Bachelor in Art and Design Education from Bern University of the Arts, she did a Bachelor in Film at ZHdK.

Perrine Yarar: Why did you decide to do a Master’s in Film?
Wendy Pillonel: Film is a form of art that many of us are familiar with. Films can encourage reflection and impart knowledge. And that’s what I’d like my films to do. I want to learn as much about the technical aspects of  filmmaking as I can, and ZHdK provides the best possible conditions for doing so.

What’s your favourite spot in Zurich?
That depends on what I want to do. If I need to concentrate, I’ll go to the Toni library. I go to concerts at the Exil. And of all the cinemas in town, the Riffraff’s my favourite.